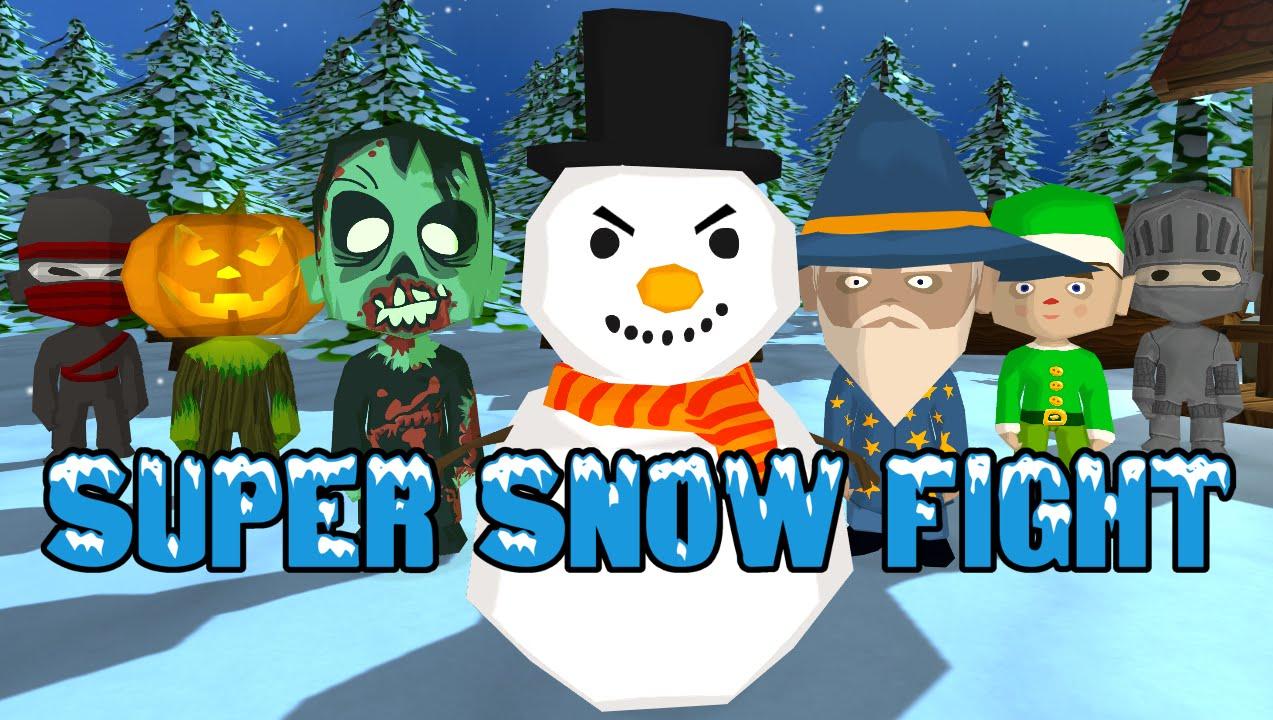 YouTube videos require cookies, you must accept their cookies to view. View cookie preferences.
Accept Cookies & Show   Direct Link
A developer of Super Snow Fight, a multiplayer action indie game, claims in its Steam discussion forum that if they receive enough requests to release a Linux version, they will take it into consideration.

Quotemsuess [developer] 24 Nov, 2015 @ 1:49am
Yet if the requests for a Linux version is high enough we will certainly look into that!

So, if you're interested in these kind of games, you can add a reply in such discussion to help bring another game to Linux. At the time this article was written, the game has received only positive reviews, so you might want to give it an opportunity. If you don't have anyone to play with, in that case, the game features bots.

About the game (Official)
Super Snow Fight is a local-multiplayer-action-brawler game for up to four players. Fight snowball battles against or with your friends, foes or the merciless AI. Throw snowballs in your opponents' faces or use any of the cruel power-ups lying around in the battlefield. Shoot missiles, throw grenades, drop dynamite, defend yourself with shields or grab a heart to get your hitpoints back. There are many different ways to win the battle; it's up to you to find the best strategy. Article taken from GamingOnLinux.com.
Tags: Action, Indie Game
0 Likes
Share

If you do not plan to actually buy it though that would seem a little disingenuous.
1 Likes, Who?

If you do not plan to actually buy it though that would seem a little disingenuous.

Exactly, as always only +1 if you would actually buy it.
1 Likes, Who?

Quoting: HamishIf you do not plan to actually buy it though that would seem a little disingenuous.

It's pretty cheap so of course I would, to support the dev at least

Quoting: HoriIt's pretty cheap so of course I would, to support the dev at least

Not meant as a reflection on you, just warning people that developers need accurate information. Just telling someone you will support their game on Linux is not the same as doing so.
2 Likes, Who?

View PC info
Honestly, demand? Being a Linux user is not an indicator for what kind of games I like. The quality of the Linux port is an indicator of what games I am likely to play though.
0 Likes
While you're here, please consider supporting GamingOnLinux on: