Mushroom Wars 2, a crazy looking RTS is coming to Linux

Recently, Mushroom Wars 2 [Steam] released for Mac and Windows, but it seems a Linux version is still coming too. 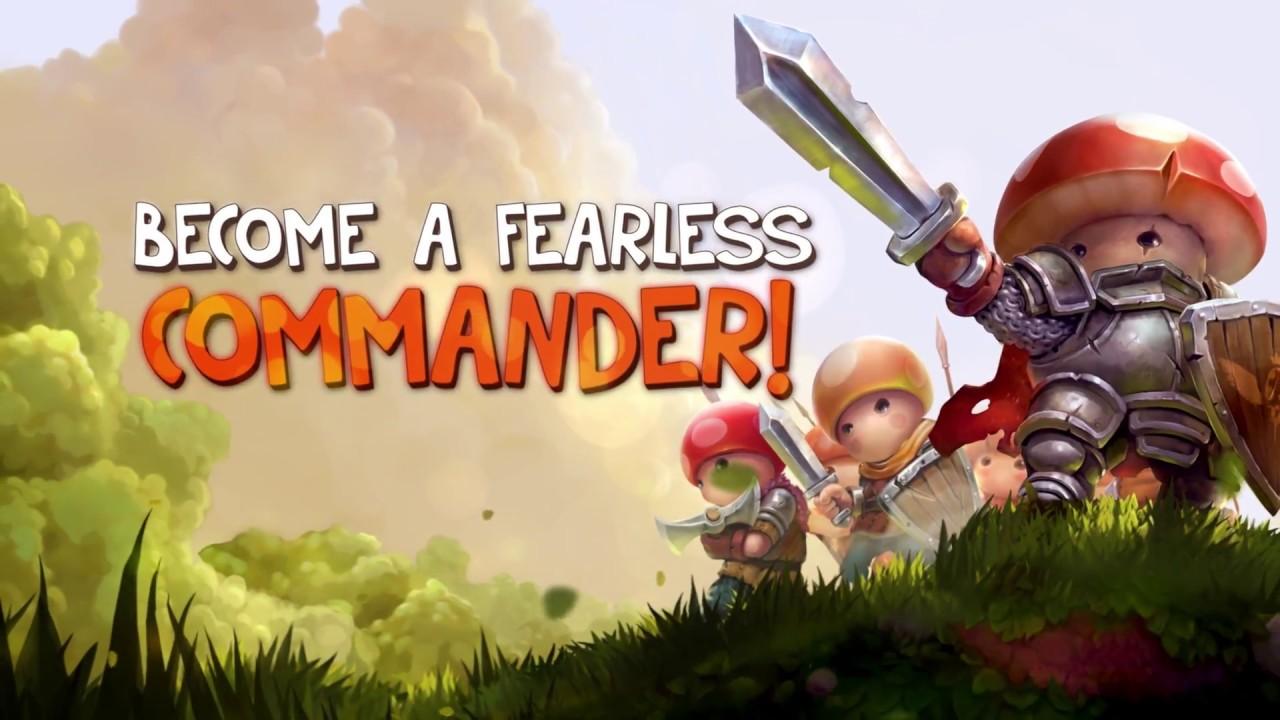 As far as strategy games go, this could possibly be one of the wierdest I've ever seen.

On October 6th, the developer said this on Steam:

We will add Linux little bit later after the release. 1-2 weeks later.

And then on the 7th they went further:

We will try to make a linux build next week.

So it might not be long at all until Linux gamers can get their hands on this rather unique looking strategy game.

As for the game itself, it has a story-based single player campaign with over 100 missions and these include boss battles. For those looking for something a little more, it has online play too.

Since I'm always on the look-out for another good RTS, I've been following it for some time hoping it would come to Linux. To me, this is awesome news.

View PC info
meh, there are dozens of these games as flash games on kongregate...
1 Likes, Who?

View PC info
I like the graphics at least. Makes me wish I could play Pikmin. I'm interested.
0 Likes
While you're here, please consider supporting GamingOnLinux on: