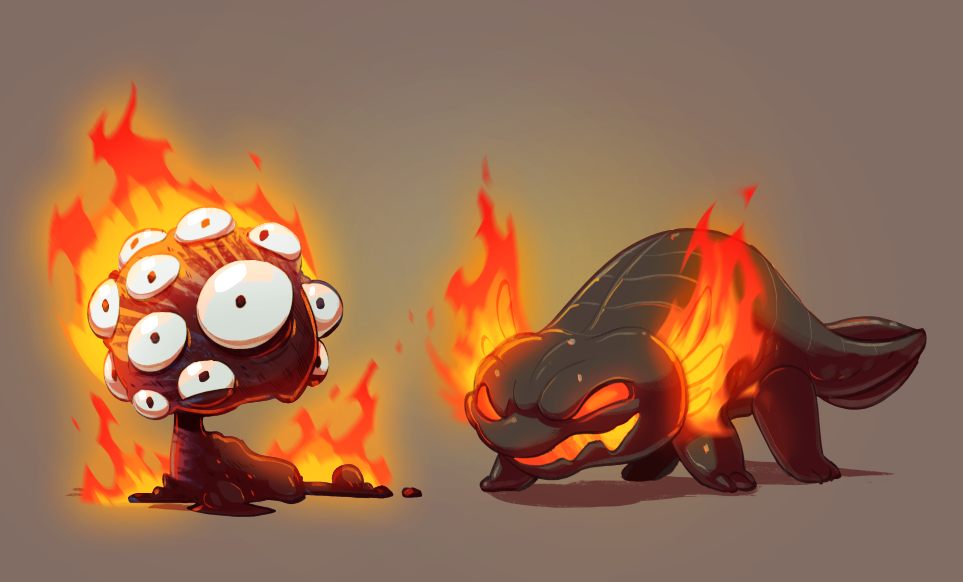 Nuclear Throne is probably one of my favourite Procedural Death Labyrinth games right now for Linux and it keeps getting better with every update.

This is Vlambeers second game to grace our platform, so be sure to show them plenty of support.


QuoteFeatures
Fire Salamanders
There's now a thing in the main menu you can click for information on the current update.
Rebel's Allies are now a bit more useful.

Balancing
Guardians now wait a bit longer before attacking at the start of a level.
The Nuke is now easier to steer around.
If a group of I.D.P.D. spawns, there's a tiny delay between each portal opening.

Fixes
On popular request and because it makes total sense, if you pick a random character and quick restart, you'll get a new random character instead of the initial one again.
Gamepad aiming for a lot of weapons should be fixed.
Probably fixed the Steam overlay not disappearing properly.
Fixed a bug caused by drawing the darkness layer.
Fixed two bugs where big weapon chests turned into cursed weapon chests, and golden weapon chests turned into big weapon chests when opened.
Fire Trap scorch marks now also show on grass.
Fixed a glitch with the Ion Cannon HUD icon.


If you didn't see the previous update on it, here's me playing it badly:
https://www.youtube.com/watch?v=X1Z-ksynbRM

It works really well for me on Linux and It's easily one to tell you the readers to check out if you haven't already.

Check it out on Steam now. Article taken from GamingOnLinux.com.
Tags: Action, Indie Game, Procedural Death Labyrinth, Steam
0 Likes
We do often include affiliate links to earn us some pennies. We are currently affiliated with GOG, Humble Store and Paradox Interactive. See more here.
About the author - Liam Dawe