They said they will be sticking with GLES 3.0 instead of Vulkan (for now) due to driver support. 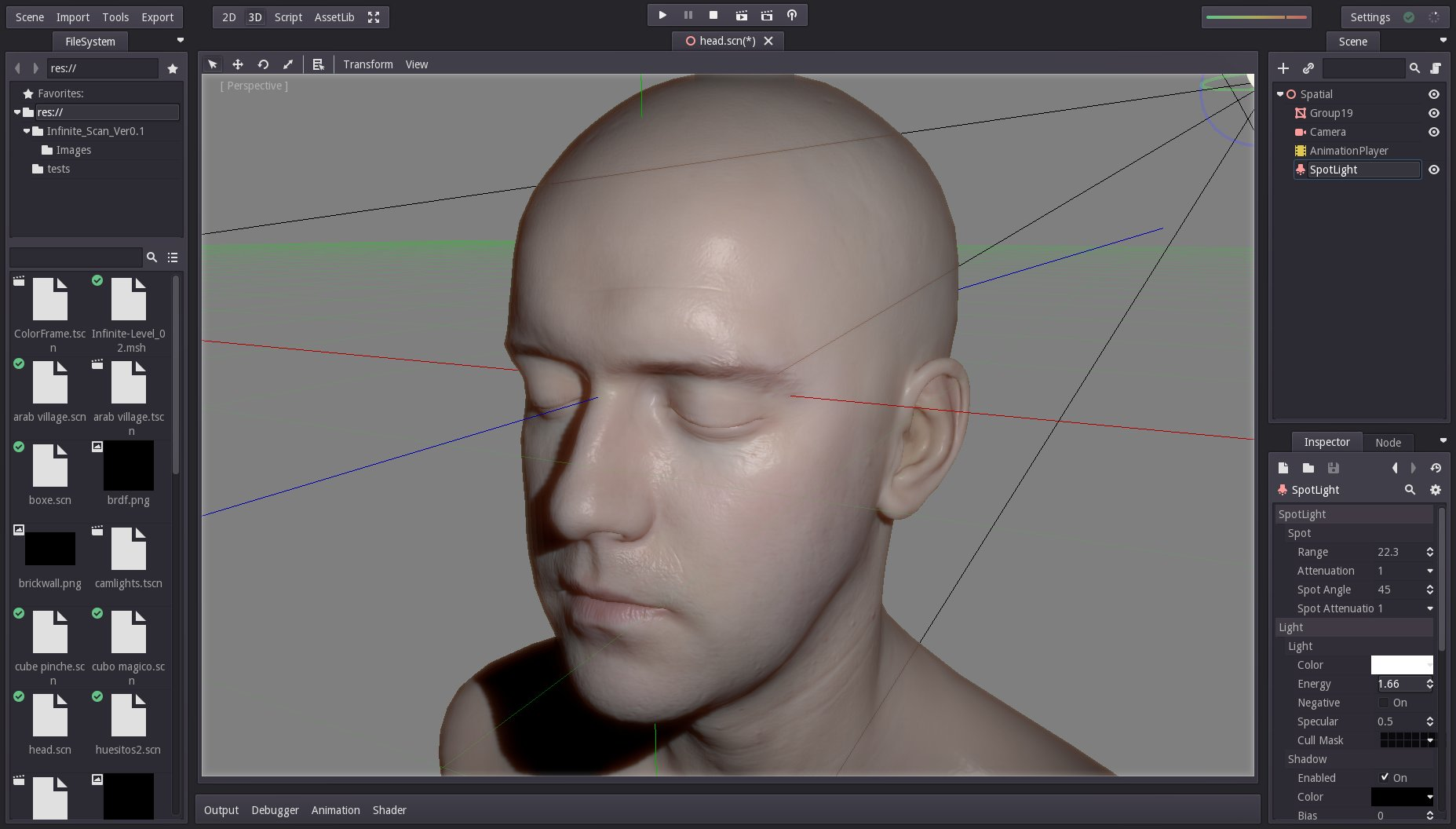 They were also awarded 20,000USD back in June from Mozilla, to get them to better support Web Sockets, WebAssembly and WebGL 2.0.

Sounds like Godot 3.0 (they are skipping 2.2) is going to be a massive feature release.

Find out more on what they have done so far here. Article taken from GamingOnLinux.com.
Tags: Game Engine, Open Source
9 Likes
Share

View PC info
Nice, you might say we're "waiting for godot" then :V
hahaha-hehehe-hohoho *blows his brains out*
3 Likes, Who?

View PC info
Pretty cool, although no Vulkan support yet is a bit of a letdown.

I hope they will also add native support for Daydream VR and WebVR soon.
1 Likes, Who?

View PC info
Here's a link to a YouTube video that Juan posted on his Twitter yesterday.

Also worth noting that Rémi Verschelde pointed this out: "@reduzio For the sake of transparency, let's mention that it's an asset from the #Unity3D store - but the rendering is done by Godot gles3!"

Anyone who does game development knows that it's not really important where the asset came from, it doesn't tell you anything about the quality of the renderer.

For real, or are you being sarcastic?
Waiting for Godot
Presumably was the point of them calling it that. Actually, by co-incidence the university library I work at has a piece of in-house software also called Godot; it does search-y stuff and I presume early versions were s-l-o-w to make with results.
0 Likes

For real, or are you being sarcastic?
Waiting for Godot
Presumably was the point of them calling it that.


Last edited by StraToN on 16 December 2016 at 1:24 pm UTC
0 Likes
While you're here, please consider supporting GamingOnLinux on: