Speaking on their official blog, the developers noted back in September that they've had some new developers come on board, with thanks in part to the multiplayer "TES3MP" project (Morrowind Multiplayer), which is built from OpenMW.

Note: Videos shown below are from the developers, they are not our videos.

Some highlights of what's coming

It sounds like improvements are coming in nicely, with OpenMW-CS, their own editor which allows you to edit and create your own games now having the ability to reload assets without having to close and re-open it.

They're also doing an overhaul to the pickpocket system, although the old one will still be available. The new system will calculate success based on the weight, not the value of items. On top of that, you should also be able to put items into their pockets, so reverse pickpocketing.

In the next version, playing in an “over the shoulder” 3rd person perspective might be possible. They've shown it off a little: 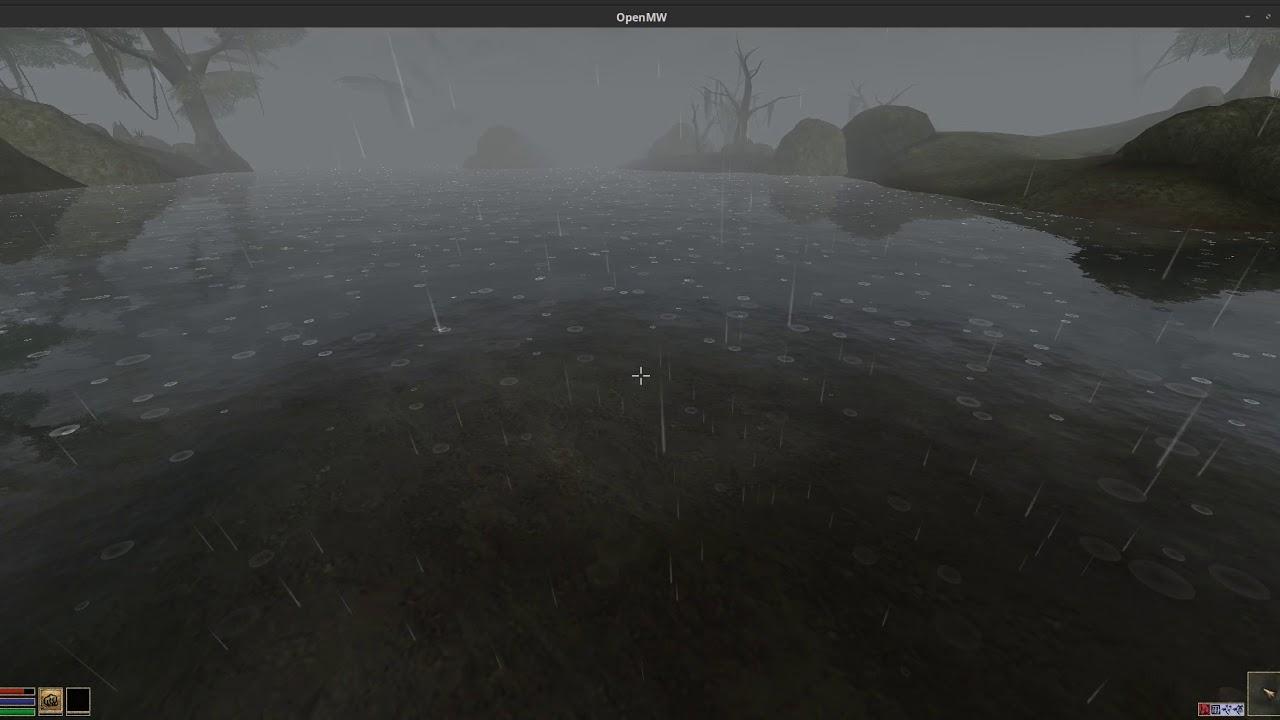 It might be small, but it's one of those little tweaks that can really help you get engrossed in the atmosphere of a game, I love it!

The same developer working on those little raindrops in the water, is also working on a bigger overhaul of the weather. Currently it just follows you around, as if you have a cloud above your head. So in future it should be more natural, I imagine based on locations (you know, weather patterns), not the player location.

It sounds like a more friendly installer/launcher for OpenMW is also in the works, going by the mock-ups it could turn out pretty great. They've already begun work on it too going by the blog post.

Shadows—yes, they're still working on getting them sorted and ready for an actual release. You can see how far they've come along in the below video: 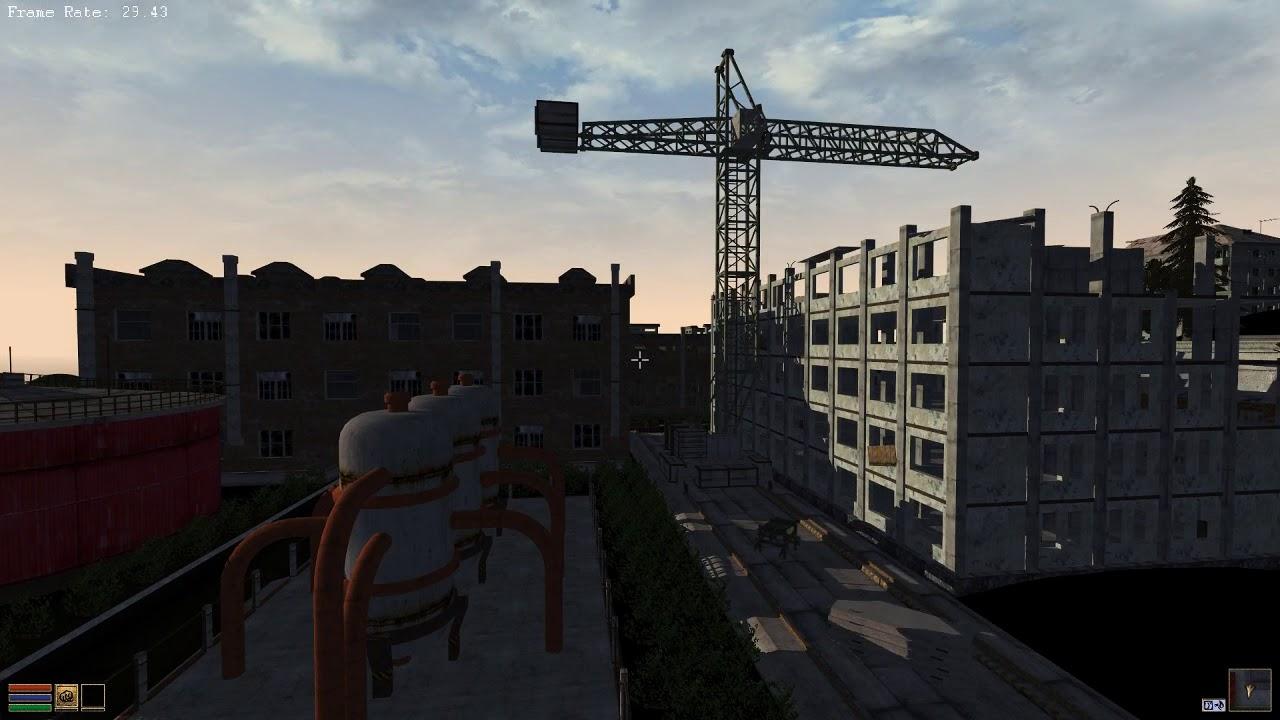 There's also a UI overhaul that's been merged, which allows for lovely new features like keyboard navigation in the UI. I'm sure plenty will be happy about that!

To read more about these changes, check out their various blog posts on the official website. Fantastic to hear about the progress being made, even though the game can already be completed, making Morrowind even better sounds awesome.

If you're interested in checking out all these new fun changes, you can grab a copy of OpenMW from their GitHub any time. You do need a proper copy of Morrowind to play, which you can easily grab from GOG. One of the few times I'm okay with buying a Windows game, because it's super old and there's a lovely open source game engine.

Thanks for the email tip mike!

Article taken from GamingOnLinux.com.
Tags: Game Engine, Open Source
18 Likes, Who?
We do often include affiliate links to earn us some pennies. We are currently affiliated with GOG and Humble Store. See more here.
About the author - Liam Dawe

QuoteOne of the few times I'm okay with buying a Windows game, because it's super old and there's a lovely open source game engine.

Makes me wonder how difficult it would be to make a FO3-like game in OpenMW though.
0 Likes

View PC info
Well, I'll give them couple more years and pretty sure the end result would exceed the original game. :-)
0 Likes

Quoting: rea987Well, I'll give them couple more years and pretty sure the end result would exceed the original game. :-)

Does it not already?
7 Likes, Who?

View PC info
What is the relationship of TES3MP and OpenMW projects?
0 Likes

View PC info
If they pull off the over the shoulder cam, I might be able to play Morrowind after all.
1 Likes, Who?

View PC info
b b but, over the shoulder cam is horrible. And First person view is much better.
2 Likes, Who?

View PC info
Good progress, I wonder if they will add tessellation at some point to improve on those low poly count characters and such?

Also the interface really pulls you away from the world, it would be nice if convo dialogue etc was kept in the game world like how FO4 does it, perhaps in the future.
1 Likes, Who?

Except when you have to throw up after 5 minutes of playing a first person game.
1 Likes, Who?
1/2»
While you're here, please consider supporting GamingOnLinux on: