The Coherent UI update is one Linux users have been waiting on for some time, which the PA devs say "may improve rendering on Linux". Historically, the UI system has had some major issues for Intel and AMD GPU users on Linux (NVIDIA has been great).

I tested the update, which now has a bit of an issue with it spawning a ton of extra windows behind the game, which I assume are supposed to be hidden (I've reported this to them). Testing on an Intel notebook too with Mesa 13.3.3, sadly the UI is still quite buggy so they have improvements left to do. I don't have an AMD GPU to test if it's any better there yet.

Speaking about the UI issues with Coherent, the PA devs said this to me:

Hope to have a fix for the extra windows soon (otherwise may have to keep Linux on the Coherent UI 2.5.8 release for a while longer).

Those are the historically hidden CoherentUI_Host windows for every UI panel / view in game (there are 28+ in live game!). Being based on Chromium, Coherent UI is a multi-process architecture using shared memory for communication between views and the engine (unlike Coherent GT).

There is one major issue with the Coherent UI 2.6.2 / Chromium 40 based release and once resolved we will be upgrading modern to 2.6.x (legacy will stay pinned to 2.5.x). We do lose software rendering and some web audio functionality (replaced by audio modding) with the 2.6.x release. At that point we'll take another pass at Mesa.

The Coherent UI updates are a stop gap while we continue the engine, UI, modding and web framework changes required for Coherent GT and eventually GameFace: https://coherent-labs.com/products/coherent-gameface/

For those who don't play online, the upgraded AI is always nice to see. With their changes it will now be better at naval and air attacks, along with making it more efficient at processing info and so it should be quite menacing.

The latest PTE (Public Test Environment) build can be tested out by anyone who owns the game. To do so, right click on the game in your Steam library, go to Properties and select it from the dropdown:

Don't own it yet? Find it on Humble Store and Steam.

Article taken from GamingOnLinux.com.
Tags: Humble Store, Indie Game, RTS, Steam
4 Likes, Who?
We do often include affiliate links to earn us some pennies. We are currently affiliated with GOG, Humble Store and Paradox Interactive. See more here.
About the author - Liam Dawe

Wow, not that bad on Intel but yeah seems they have plenty more work ahead to get Mesa supported.
0 Likes

I have the exact same issue on the RX Vega 64. It's better then it used to be, but still far from playable.
0 Likes

When that happens, I alt + enter (toggles fullscreen) to get rid of the corruption. Resizing might help as well. It's not that bad to play with, actually. I have been more annoyed with resuming a game after a disconnection/crash, and not seeing my units...

I've recently tried to work around various bugs, and share my progress. Most notably a black window at startup (fixed by disabling --software-ui as well as Wayland).

Edit: just tried the new beta. Unfortunately, it still exhibits the same issues.
A few screenshots (not sure I can hotlink those, so I linked the steamcommunity views as well): 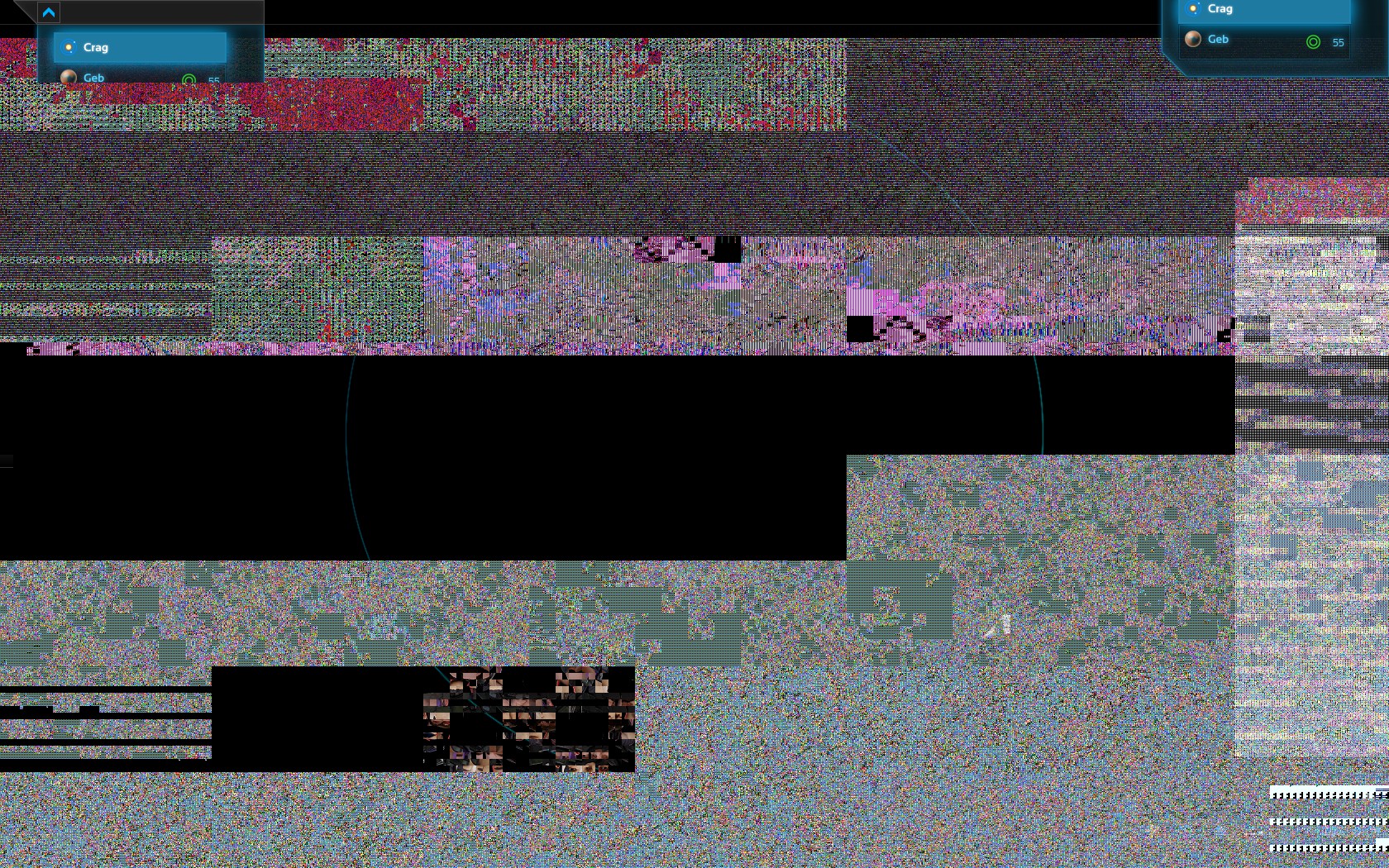 Same, after zooming on the planet: 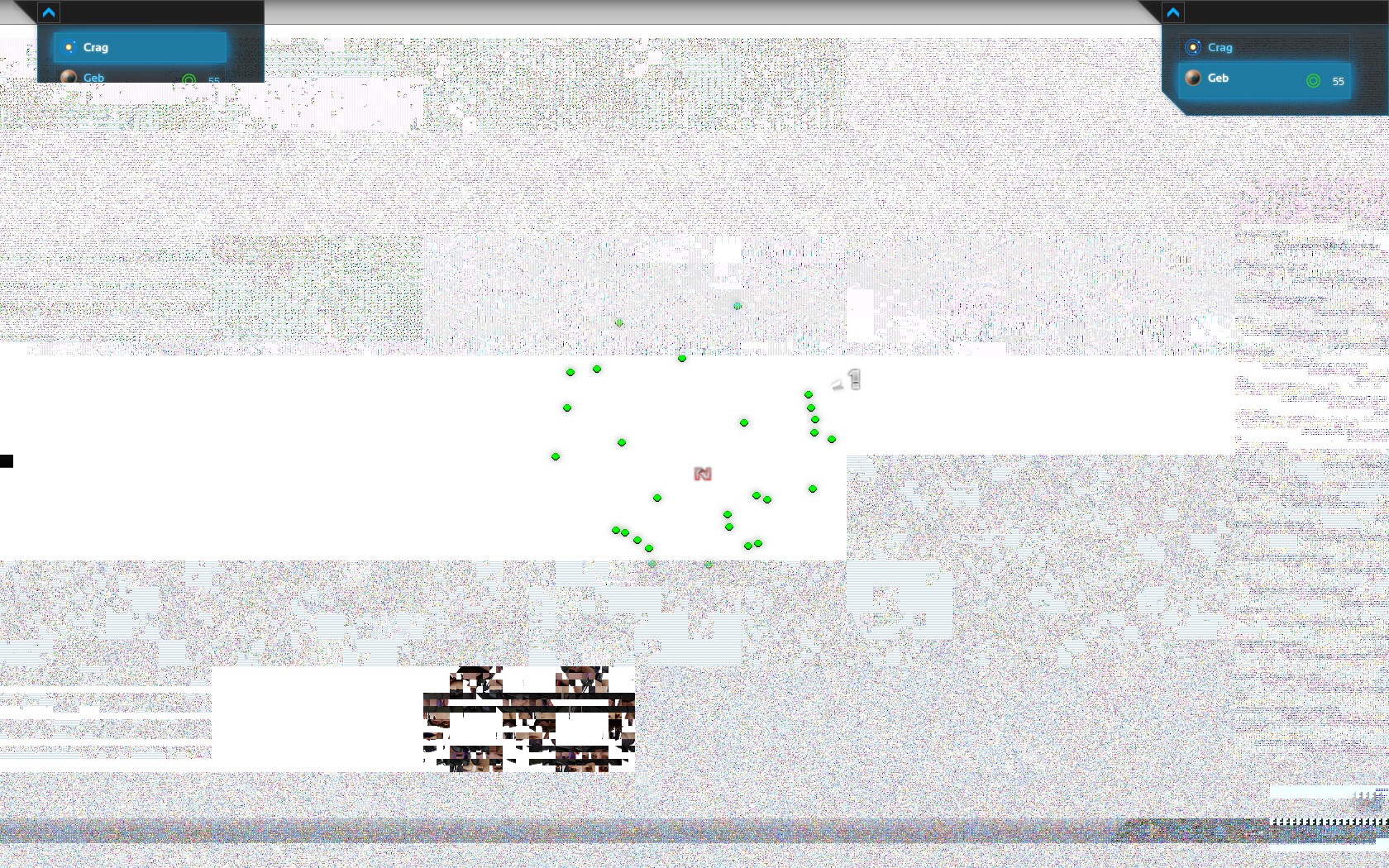 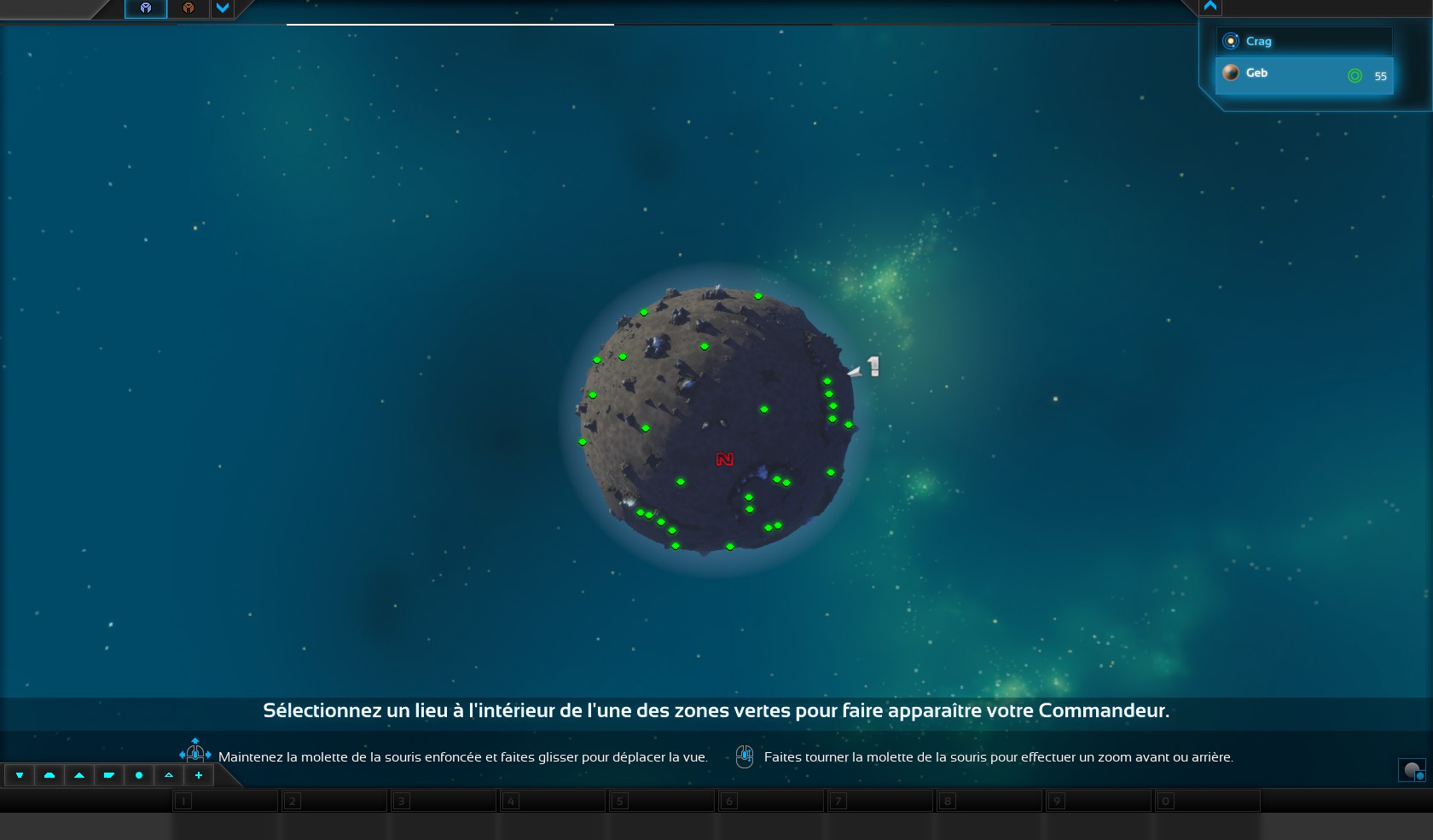 And by the way, I just upgraded to 16 GB RAM for this game. It was unplayable before, due to constant swapping, and I wouldn't recommend anyone to play with less than 12 GB.

Shugyousha 24 Feb, 2019
View PC info
I still get glitches on Mesa 18.3.3 (AMDGPU) but most of them disappear after pressing Alt+Enter twice. I didn't know that would help so thanks MayeulC !
1 Likes, Who?

ripper81358 26 Feb, 2019
View PC info
The game is still not working on my system even with the latest betabuild. I have recently switched to an AMD RX 590 GPU and PA-Titans is the only game that does not work. I don't understand that the systemrequirements of the game are not updated. There is no hint about the fact that the game does not work with the Mesa Driver. I have carefully checked my gamelibrary before doing the switch to AMD for titles that don't work with the new GPU that i intend to buy.Despite my "research" i have found three games that are completely broken. In two cases (Divinity: Orignal Sin Enhanced Edition and Worms W.M.D) i was able to solve the problem with some dirty workaround but PA-Titans still refuses to work.
0 Likes