By Liam Dawe - 28 February 2017 at 11:35 am UTC | Views: 8,273
The beat 'em up River City Ransom: Underground [Steam] has officially launched with the promised day-1 Linux support. So far it seems the reviews are positive. 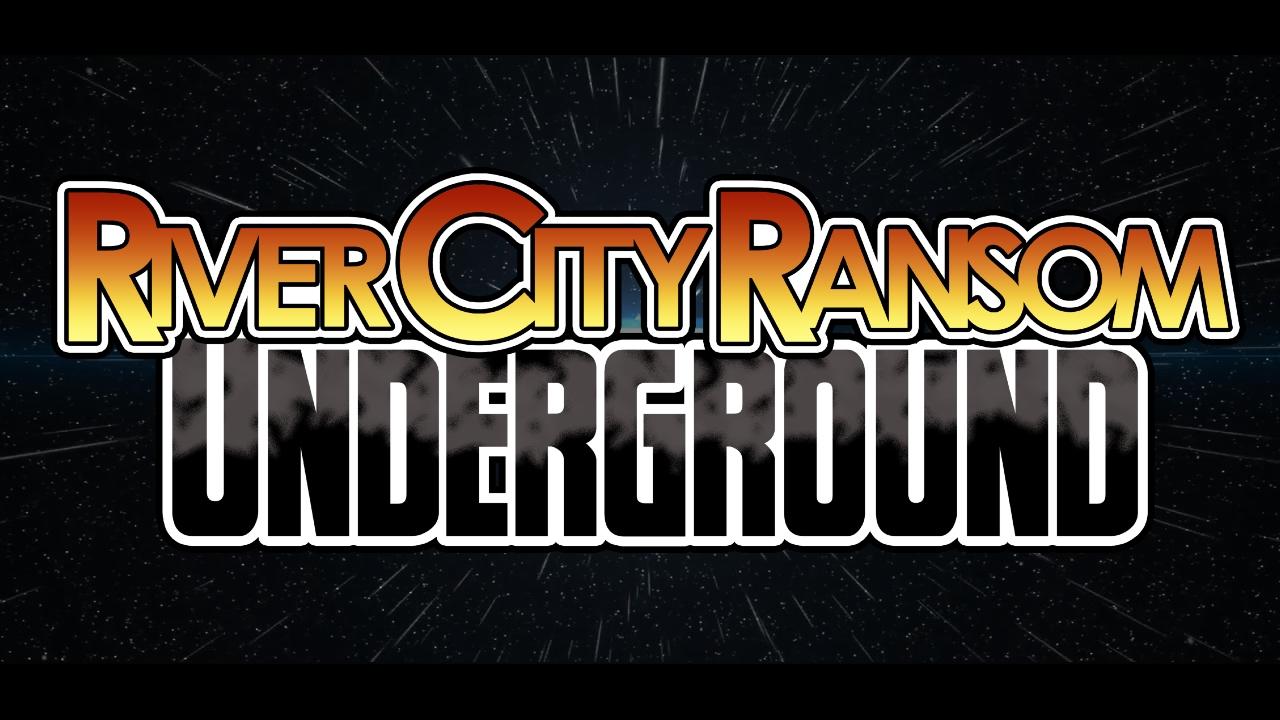 Features
- Online co-op and arena death match for up to 4 players
- A new chapter in the River City universe
- Unlock 10 playable heroes in the story campaign, each with their own fighting style
- 140 levels to explore, complete with hazards and secrets
- 22 shops to upgrade your characters
- Arena multiplayer combat mode features team selection, modifier modes, and CPU partners
- Play as hero or villain in intense arena combat: can you unlock all 44 fighters? Article taken from GamingOnLinux.com.
Tags: Action, Beat 'em up, Indie Game, Steam | Apps: River City Ransom: Underground
5 Likes
Share

View PC info
This looks like some good local co-op fun for my new Steam Link.
1 Likes, Who?
While you're here, please consider supporting GamingOnLinux on: