Samurai Riot, a 2D co-op beat 'em up has released for Linux

Samurai Riot [Steam, Official Site] is a 2D co-op Beat’em up with a few rather interesting features to set it apart from others, it's also now on Linux.

As of their patch on October 20th, the developer Wako Factory release a Linux version. This patch also included cloud saves as well as bug fixes. 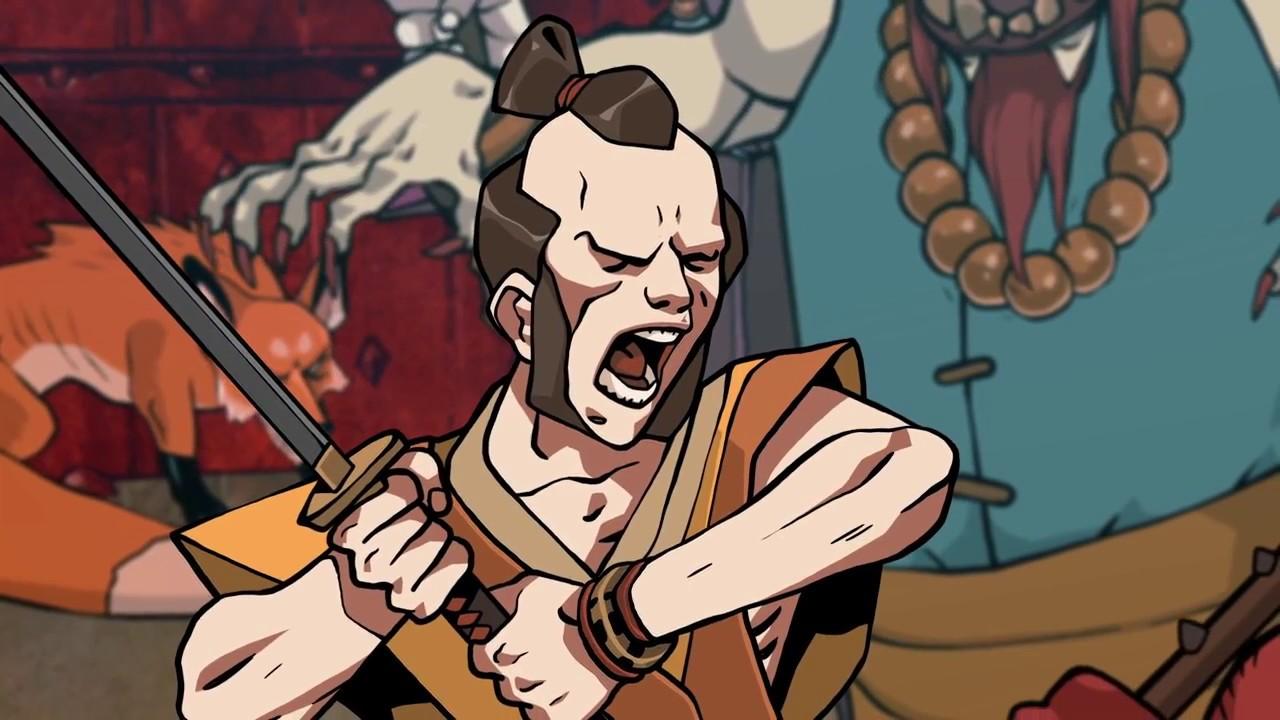 Samurai Riot is a 2D cooperative Beat’em up / Arcade game with a twist! Playing as Sukane or Tsurumaru, two charismatic warriors torn between their duty and beliefs, follow your own way of honor through multiple scenarios and story endings!

Samurai Riot was born out of the will to bring back the greatness of Beat’em up arcade games style (such as Street of Rage, Double Dragon, etc.) and add cooperative features based on multi-scenario possibilities and multi-endings! Each player can fully control the destiny of his/her character, either playing coop or solo.

Unlike a lot of beat 'em ups it's not just a straight brawler, instead you will be faced with making some choices. All of which can change the ending you get, allowing for multiple playthroughs. You could choose at one point to burn a village, or stay clean. There's eight endings in total, so it has a few different paths to follow.

Since it can be played in co-op, you don't have to make choices as a team. It seems if you pick differently, you end up in a PvP fight.

Thanks for the tip Bidinou!

We do often include affiliate links to earn us some pennies. We are currently affiliated with GOG and Humble Store. See more here.
About the author - Liam Dawe
I am the owner of GamingOnLinux. After discovering Linux back in the days of Mandrake in 2003, I constantly came back to check on the progress of Linux until Ubuntu appeared on the scene and it helped me to really love it. You can reach me easily by emailing GamingOnLinux directly.
See more from me
Some you may have missed, popular articles from the last month:
The comments on this article are closed.
1 comment
no_information_here 1 Nov, 2017

Um, "kill innocents or lose the war" turns me off pretty quickly. So many games try to shoehorn moral choices into a game and make both options distasteful. I hope it is better than it sounds...
0 Likes
While you're here, please consider supporting GamingOnLinux on: