The Station [Steam, Official Site] is an upcoming sci-fi first-person exploration game surrounding the discovery of a sentient alien civilization, it's had a slight release delay but the good news is that Linux will be a same-day release.

They also teased some new screenshots, like the one below: 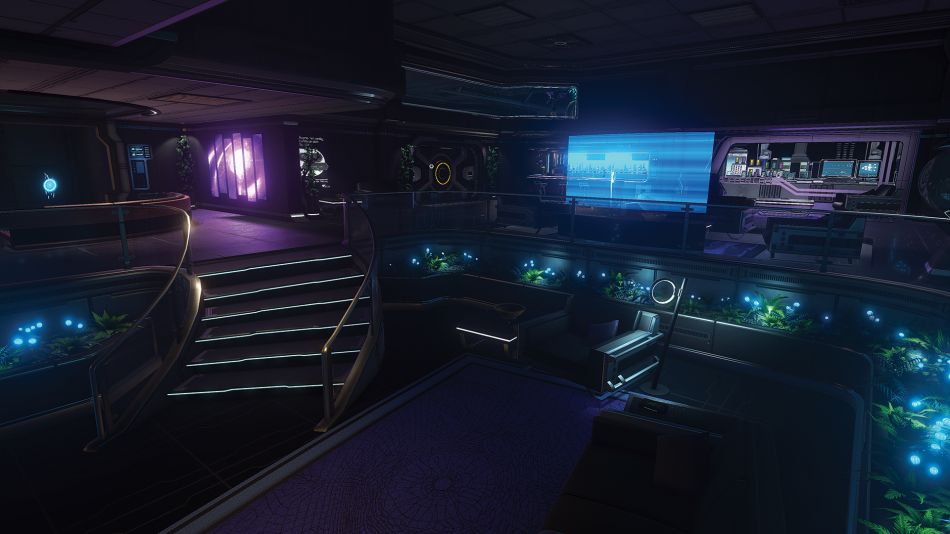 Here's what they said in their latest update posted today:

After delaying PC release in July, we re-assessed the current state of the game and are now confident for a full Desktop (PC, Mac, Linux) and console release early 2018. Our team has grown and bonded so well over these past months and we are all very proud of our efforts to finally let our first flagship game out in to the world.

See the full update here. It's nice to post about a delay for once that isn't just for the Linux version, their commitment to getting Linux out same-day is commendable. It's a little on the older side now, but if you missed it we interviewed the developer before.

A little of the story:

I'm very excited about this one and I'm hoping we can get some thoughts up at release. Space sci-fi is my true love, so it seems like a game made for me.

Thanks for the tip Eike.

View PC info
Hmm, on their site you can pre-order via something that looks like the humble widget, and the "what's included" says 'digital copy of the game'.

Raises some hope that it might show up outside steam, too - or am I too optimistic?
0 Likes

View PC info
Looks like System Shock 2 but in High Res -- if it play is fun it might make it into my "Top 20" (I'm reading the description and I'm unsure if a Exploration will yield the same gratification of traditional Adventure/FPS/Puzzle games like Zelda, Metroid, SS2, etc... but if it is I'll be down)
0 Likes
PublicNuisance 6 Jan, 2018

View PC info
If anyone wants to try to help persuade them to make a DRM free version vote here:

https://www.gog.com/wishlist/games/the_station
1 Likes, Who?
Purple Library Guy 7 Jan, 2018
Clearly intellectually ambitious. I just hope their reach doesn't too far exceed their grasp. It'd be disappointing if they're all "The Questions Of The Ages" and then the answers turn out to be cliche ho-hum. But that's surprisingly hard to avoid--the thing about the Big Questions is that, y'know, lots of very smart people have speculated about 'em for a long time; coming up with cooler answers is very hard.
But I give them kudos for guts!
0 Likes