Secret Government, a grand strategy game about leading a secret society will be on Linux

A recent announcement from Russian developer GameTrek and publisher 1C Entertainment is the game Secret Government. It's planned to enter Early Access in October this year with Linux support.

Taking place from the 18th century to the present day, Secret Government tasks you with leading a secret society as you spread your influence across the globe, rewriting key historical events - from the War of Independence to the French and Napoleonic Wars. Manage your resources as you manipulate the actions of the world’s leaders. From strategically planting your agents in vulnerable regions, to infiltrating powerful institutions of authority, anyone can be your pawn as you exploit their resources and seize control over key decision-makers.

It lists Linux system requirements on the Steam page, so I spoke with the publisher to ensure that's accurate and they've confirmed Linux support to me. 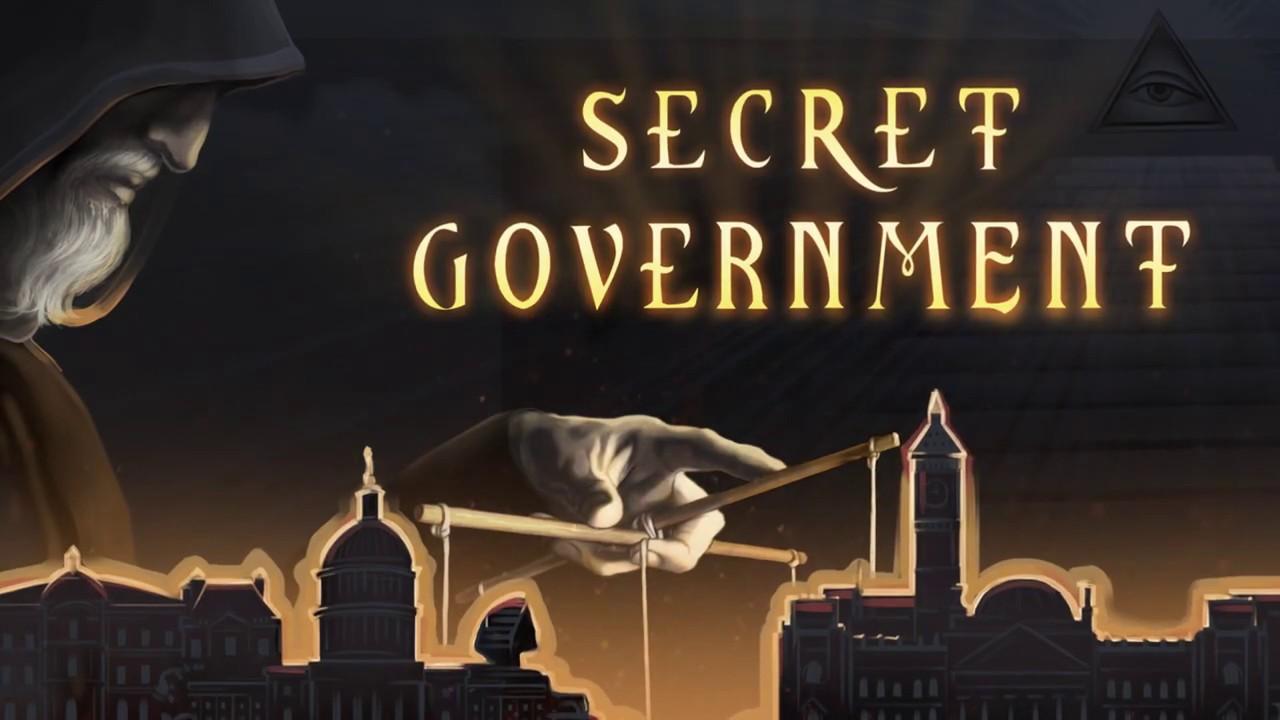 The publisher has offered a press key, so hopefully this will be one I can take a good look at sometime around the release. Will keep you posted if anything changes on the release date.

View PC info
So, you're basically Gandalf in this game? :P

View PC info
Do you expect some politician/billionaire to complain in the reviews on steam that it's not realistic enough ? :D
1 Likes, Who?

View PC info
Well, well, well. This looks like it might be fun. ^_^
0 Likes
While you're here, please consider supporting GamingOnLinux on: