Sociable Soccer, from the designer of Sensible Soccer could see a Linux version with enough support

By Liam Dawe - 21 August 2017 at 6:40 pm UTC | Views: 15,592
I spoke to our friends at Mac Gamer HQ, who spoke to the developer of Sociable Soccer [Steam, Official Site] and it seems with enough demand a Linux and Mac version of the game could be made. 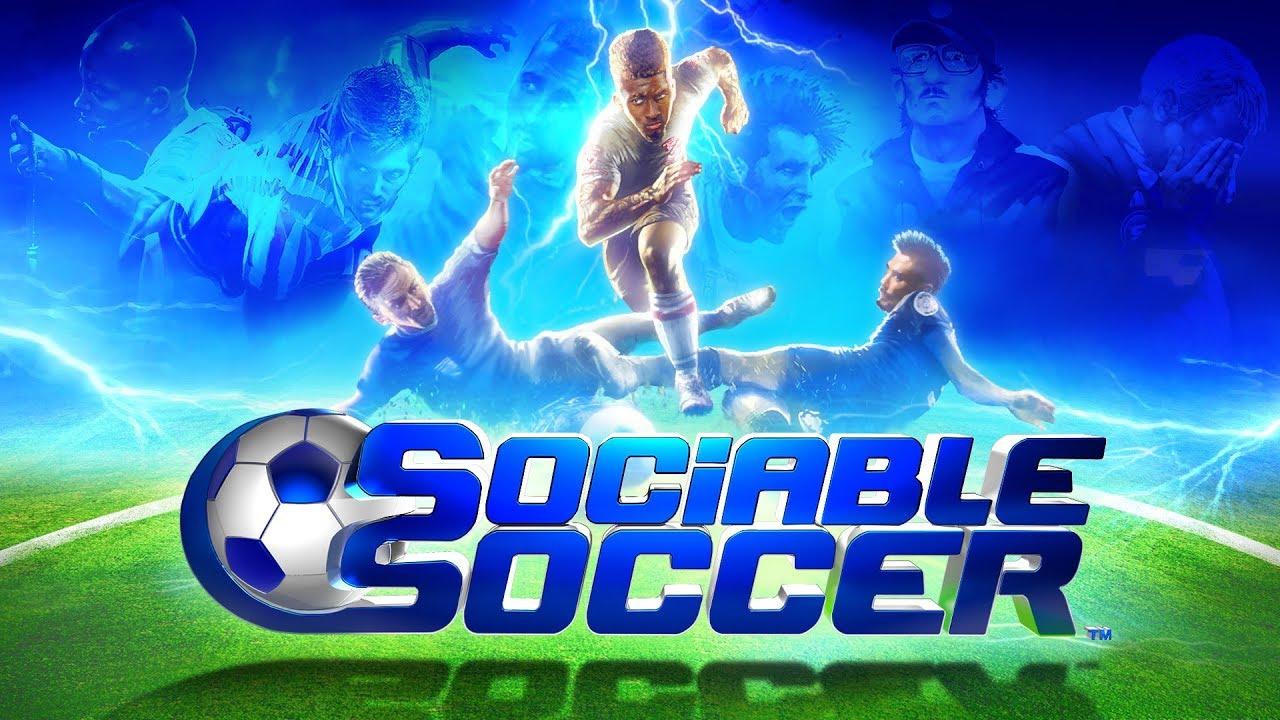 
QuoteWe would be happy to consider Mac/Linux versions of Sociable Soccer if we know the demand is sufficient.

If you're interested in showing your support, there's this post on Steam where you can make yourself count. Remember though, only post if interested in buying it. Don't inflate our numbers. I'm not as sceptical of these types of posts as I once was, as multiple titles have come to Linux thanks to people asking on Steam, so it can't hurt to try.

Jon Hare, one of the developers, helped to create Sensible World of Soccer, a game I spent many hours playing on the Amiga when I was younger. I'm pretty keen to see how this turns out, especially as they claim it's a little like Rocket League, with boots.

We don't really have any decent football games and no I'm not counting Football Manager, since that's a management sim. The gameplay from the trailer certainly makes it look like a sped-up version of Sensible World of Soccer, so it could be good fun.


QuoteFootball has never been so much fun, in this stunningly playable, adrenalin fuelled recreation of the beautiful game. Intuitive controls & lightning fast online play. A world of soccer is waiting for you.

The first in a new series of fast, fun easy to play sports games, Sociable Soccer© is a fusion of old fashioned arcade playability and modern technology, a serious sports game with a friendly face.

Using a secret formula to accurately speed up player selection, passing and tackling the ridiculously addictive gameplay stems from simple, familiar controls where every tenth of a second really counts.

Also, yes, I realise the start of the article reads a little like "a friend of a friend told me..." Article taken from GamingOnLinux.com.
Tags: Sports, Steam
5 Likes
Share

View PC info
Sensible Soccer was so much fun, and Linux needs a football game other than a sim, this would be AWESOME!

As you say, this could become another fun indie hit like Rocket League. Lets try to make it happen!
0 Likes

Quote"This must be THE football game being a manager, but who to possibly bring Sensible Soccer Remastered (!) to existence...

This is quite it! Let's make it happen! Please!

View PC info
Will buy it as soon as it is on Linux. Just posted this on Steam as well.
0 Likes

Duckeenie 21 Aug, 2017
View PC info
Without first knowing what it will cost I can't guarantee I will buy it, it's definitely on my radar though.
0 Likes

View PC info
Another soccer game would be nice! I do enjoy Kopanito All-Stars as an alternative.
0 Likes

View PC info
I finally got around to buying Sensible Soccer for the Jaguar, haven't gotten around to playing it though! I am strying to remember the last time I played a computer soccer game.... may lbe the Atari 8bit or 2600...
0 Likes

View PC info
I was more interested in this before watching the trailer. I loved Sensi on the Amiga, but not loving the look of this. Does it have to be so fast?
1 Likes, Who?

View PC info
Looks nice! Soccer Simulator from the Quattro Sports compilation, one of my favourite games on the NES, was very similar to Sensible Soccer from what I can see. Hope this one comes to Linux!
0 Likes

STiAT 21 Aug, 2017
View PC info
If the developer is open to a port, we could send Ryan Gordon a hint to the developer :D ..
0 Likes
1/3»
While you're here, please consider supporting GamingOnLinux on: