Sparticles, a fast-paced platformer that reveals hidden terrain with particle explosions is now on Linux

We have a lot of platformers, however Sparticles is one that looks incredibly unique visually due to the hidden terrain mechanic. It looks very colourful and really quite interesting.

As you bounce around, the terrain will reveal itself with particles exploding all over the screen and it looks wild: 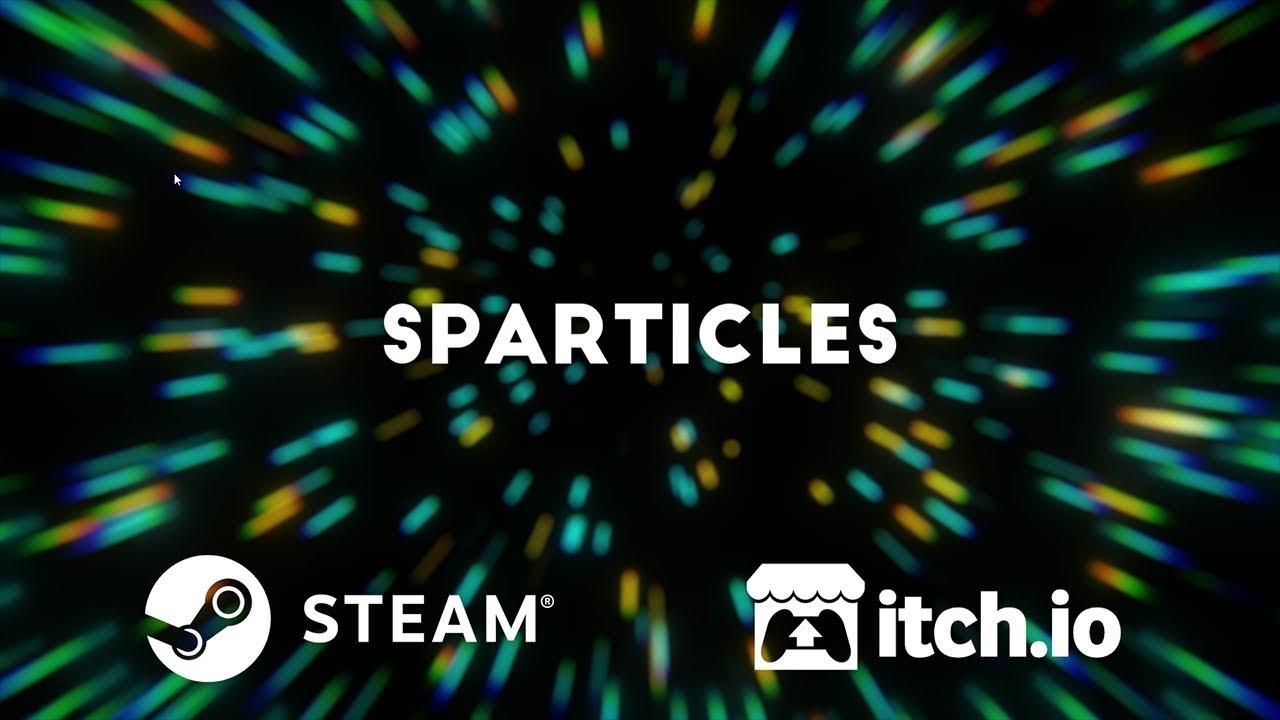 The game released back in August of last year for Windows and it just gained a Linux version across the weekend. However, it seems they didn't actually link any content to Linux downloads which I mentioned to them so hopefully they will fix that soon.

Find Sparticles on Steam. It's also on itch.io but only for Windows there I've asked if they will put the Linux version there too.

Article taken from GamingOnLinux.com.
Tags: Indie Game, Platformer, Steam
3 Likes, Who?
We do often include affiliate links to earn us some pennies. We are currently affiliated with GOG, Humble Store and Paradox Interactive. See more here.
About the author - Liam Dawe

I am the owner of GamingOnLinux. After discovering Linux back in the days of Mandrake in 2003, I constantly came back to check on the progress of Linux until Ubuntu appeared on the scene and it helped me to really love it. You can reach me easily by emailing GamingOnLinux directly.
See more from me
Some you may have missed, popular articles from the last month:
The comments on this article are closed.
1 comment
no_information_here 21 Jan, 2019

Hmm. Reminds me of INK.

Anyone played it yet?
0 Likes
While you're here, please consider supporting GamingOnLinux on: