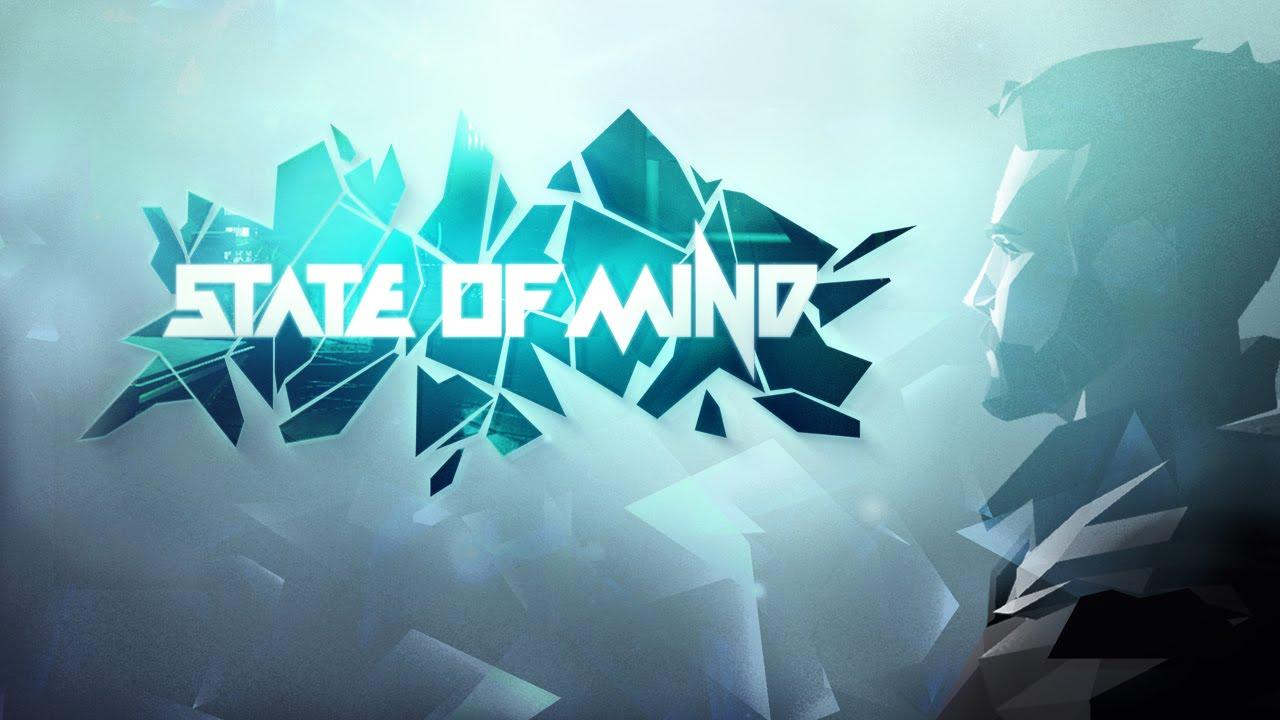 YouTube videos require cookies, you must accept their cookies to view. View cookie preferences.
Accept Cookies & Show   Direct Link
It's quite rare for me to be so completely surprised and thrilled by a trailer. While it didn't show all that much, what it did show certainly has me extremely interested! Also, awesome choice of song.

It's due out sometime next year, can't wait.

About the game
State of Mind is a futuristic thriller game delving into transhumanism. The game explores themes of separation, disjuncture and reunification, in a world that is torn between a dystopian material reality and a utopian virtual future.
Employing multiple playable characters and two separate game worlds, State of Mind explores the existential drama that develops in a society on the brink of post-material existence.

You are Richard Nolan, a father and journalist from Berlin who discovers that he has been subject to an accident. As a result, he is still living with incomplete memories.

Upon realizing that he is literally a torn man, Richard sets out on a dramatic and dangerous search for salvation. He aims to reunite with his family, as well as with his own lost memories. On his way, he soon realizes that this journey isn’t only about him, but about the future of mankind.

It already has a section ready on Steam for the SteamOS/Linux system requirements, they are properly filled out too which is a good sign.

The developer noted that they hope it will be on GOG as they have a good relationship with them, but they aren't 100% on that yet. Article taken from GamingOnLinux.com.
Tags: Adventure, Steam, Unreal Engine, Upcoming
1 Likes
Share

View PC info
Me want, hopefully they can get it on gog. I sadly I dont think I will buy it otherwise.
We need more games thats in the cyberpunk theme.

Interesting, I hope the chromatic aberration can be disabled.
2 Likes, Who?

Best news so far this week :).

I was waiting a long, long time for a proper successor of "The Moment of Silence" from Martin Ganteföhr.
0 Likes

View PC info
Looks promising and (hopefully) will be released on GOG. Nice sound and visual style so far, I'll put this on my list! ;)
0 Likes

View PC info
Sounds like a bit of "Deus Ex" possibly mixed with some inspiration from "SOMA". Could be really nice although I admit that the useage of so many "big words" (transhumanism, separation, disjuncture, reunification, existential, post-material) leaves me wondering if the game can do justice to the description.
3 Likes, Who?

View PC info
I love it when game trailers have fitting music for the tone of the visuals! Depending on a few factors, I may try this one out.
0 Likes

Plintslîcho 27 Aug, 2016
View PC info
I'm not a fan of Daedalic adventures, albeit the artwork of their games is outstanding most of the time. State of Mind looks great as well and sounds quite interesting. But 2017 is still a long time to go. Let's see. I may consider it when it gets released on GOG.com.

Quoting: FeistCould be really nice although I admit that the useage of so many "big words" (transhumanism, separation, disjuncture, reunification, existential, post-material) leaves me wondering if the game can do justice to the description.

Reminds me of A New Beginning, which had a lot of potential but was absolutely shallow in the end.
0 Likes
1/2»
While you're here, please consider supporting GamingOnLinux on: