To mark the occasion, Stealth Bastard Deluxe, its DLC pack and its soundtrack will be 50% off on Steam for a week following its Linux and Mac release. 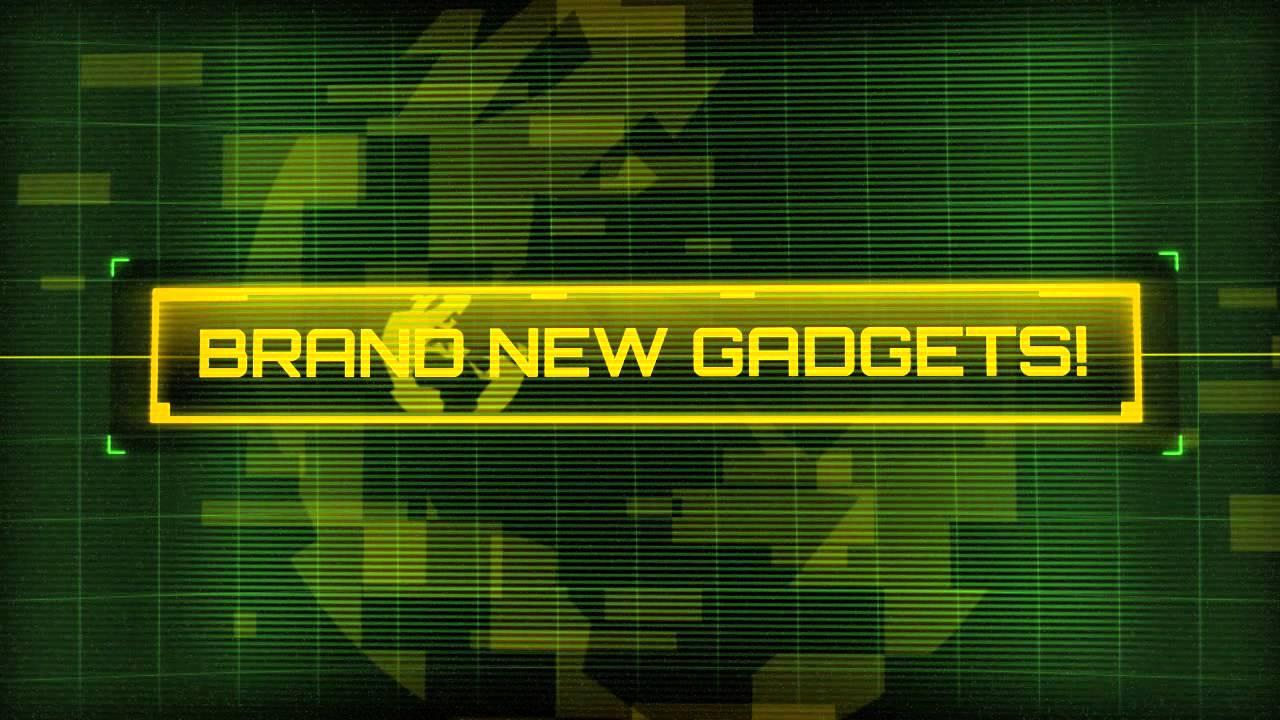 YouTube videos require cookies, you must accept their cookies to view. View cookie preferences.
Accept Cookies & Show   Direct Link
“We had so many requests for the game to come to Mac and Linux since its launch that we just had to do something about it,” remarked Stealth Bastard’s creator, Jonathan Biddle. “Since the original free version was PC-only, this will be the first chance that Mac and Linux players will have had to jump in. I’m really happy to finally be able to make players swear out loud on these platforms too.”

Stealth Bastard’s DLC level pack The Teleporter Chambers has also been converted for compatibility with Mac and Linux OSs.

The Linux and Mac versions of Stealth Bastard Deluxe will be available to purchase on Steam from 6pm British Summer Time on 29th April. All versions of the game and its soundtrack will be 50% off in a Steam weekly sale until 6th May. Article taken from GamingOnLinux.com.
Tags: Misc
0 Likes
Share

We do often include affiliate links to earn us some pennies. We are currently affiliated with GOG and Humble Store. See more here.
Some you may have missed, popular articles from the last month:
The comments on this article are closed.
2 comments
Kame 29 Apr, 2013
While I'm ~90% sure it will be in either the next HiB or the one after that, I'm still totally buying it. I dunno why I love platformers so much (puzzle or otherwise).
0 Likes

Bumadar 1 Sep, 2013
got it for free this week on the PS+ account, its quite fun I have to say :)
0 Likes
While you're here, please consider supporting GamingOnLinux on: