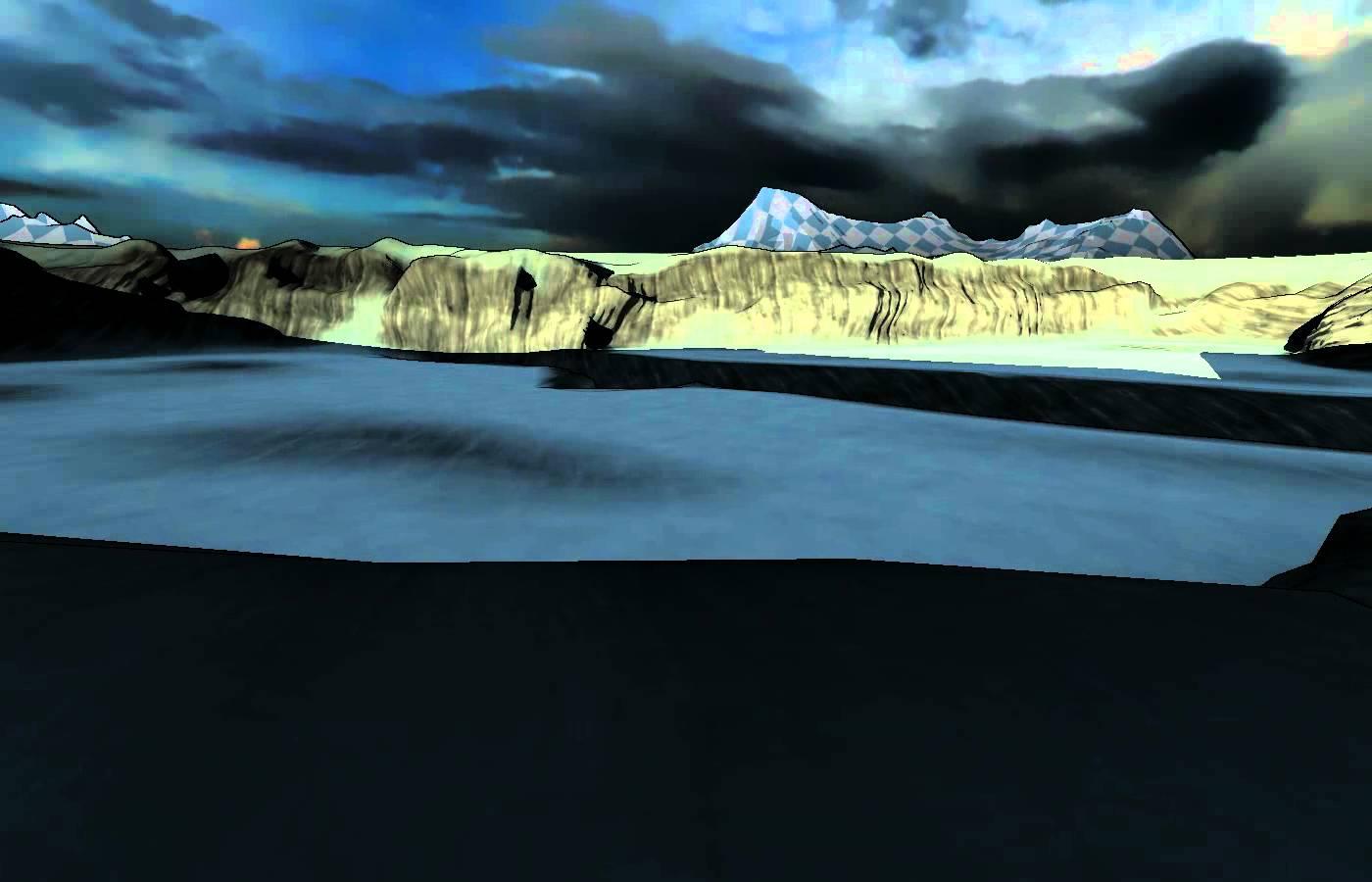 YouTube videos require cookies, you must accept their cookies to view. View cookie preferences.
Accept Cookies & Show   Direct Link
Article taken from GamingOnLinux.com.
0 Likes
We do often include affiliate links to earn us some pennies. We are currently affiliated with GOG, Humble Store and Paradox Interactive. See more here.
Some you may have missed, popular articles from the last month:
The comments on this article are closed.
10 comments

View PC info
OOO motorsep, this is looking different from Steel Storm 1...
Hybrid game ?
PS is this still DP-engine ?
0 Likes
motorsep 23 Aug, 2012
Ofc it looks different :) SS2 is a spinoff. Same lore, same (although you don't see her in SS:BR except on the poster) protagonist, but FPS with vehicular combat, storyline, NPCs, old school action, etc. So you might call is a hybrid ;)

No, DP is retired (there were almost no commits for the past few month). At least for this kind of games. This is idTech 4 (Doom 3, Quake 4, Prey, etc.) engine.
0 Likes

Yeah, right :) There is one particular bug that heavily contributed to my desire to switch - player getting stuck in the terrain (or hitting invisible walls). That bug had been in DP for ages, it got a partial fix and never got completely resolved.
ODE physics isn't working on client side at all. Afaik only one type of ODE joints works. Real-time radiosity which claimed to be working doesn't seem to be working with BSP levels (at least no matter what I did I was unable to get it working with BSP levels) and it 100% doesn't work with real-time generated levels on ToM.

DP devs don't care to implement certain features in engine (matrix transformations for ragdolls is one of them). A lot of features had been thrown into the engine without testing, so when we dug deeper we got bugs that sometimes are not fixed.

Another issue with svn repo not being updated means the engine is no longer actively supported. Meaning if we get a bug that needs urgent attention, it won't get fixed. And I don't mean bug created by us, I mean a bug that has been dormant for years.

So while DP could be successfully used in another top-down game, or side scroller, or Quake 3 like game, I wouldn't use it for something more modern - lacks features that are widely accepted and are defacto standard in modern games (some of those features could be implemented in QuakeC, but is way less than optimal solution and will be slow)

Going with idTech 4 has many advantages over DP, but also has trade offs (awesome networking is one of them).
0 Likes
motorsep 23 Aug, 2012

Almost vanilla idTech 4 (actually modified fork dhewm3). In addition to what dhewm3 added (some SDL, OpenAL, 64bit and a _ton_ of clean ups and bug fixes), we only added depth buffer access. Not using a single thing from sikkpin's stuff.
0 Likes

View PC info
Small complaint, but when I tried to play the video it says that there are no available formats available, and when I went to download it there was no WebM version (which probably explains the error). As someone using HTML5 video on YouTube with Linux this can be a little annoying. First time I have seen that error in fact (there are videos that plain won't work, but those do not play with HTML5 in general).
0 Likes
motorsep 23 Aug, 2012
I can't watch many, many youtube videos on Linux at all. Btw, this video was uploaded on Linux. If you can give me a hint on how to upload video to YouTube so that everyone can see it, I will use it :)
0 Likes
KIAaze 25 Aug, 2012
The video works fine for me on Kubuntu with Firefox and Flash.

Why are some videos playable in HTML5 and other not anyway? Can't Google convert them all to an HTML5 compatible format? Or at least the newly uploaded ones?

Glad to see some Steelstorm 2 updates, even if it's just a boring 3D landscape. :p
At least it looks like there will be a far field of view. Hopefully we'll be able to snipe and shoot far as well. :)

So are you planning on outdoor+indoor environments and vehicles?
0 Likes

"KIAaze, post: 5269, member: 16"Why are some videos playable in HTML5 and other not anyway? Can't Google convert them all to an HTML5 compatible format? Or at least the newly uploaded ones?

Not trying to take this thread permanently off topic, but certain videos will not play because of advertisements, and not all of them have yet to be converted. The problem in this case was that it was uploaded without WebM support, which is strange and I do not know what went wrong. It has been a long time since I have tried uploading anything to YouTube - so I do not know - but maybe there is a toggle or something?
0 Likes