Stellaris 1.3 patch 'Heinlein' and Leviathans DLC will be released on the 20th of October

Get ready space fans, as Stellaris [Official Site, Steam] is soon to get a major patch and DLC. Paradox has announced they will release together on the 20th of October. 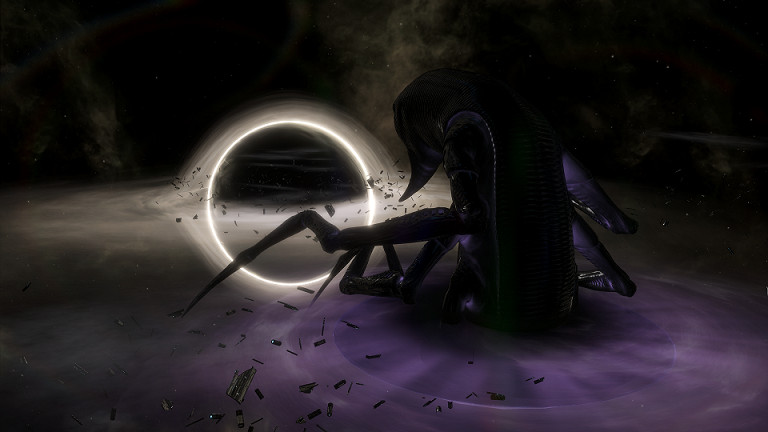 They released that teaser screenshot along with the announcement, so it seems like space will get some massive creatures. They call them The Guardians, or Leviathans and you can read more about them here. There's an assortment of different creatures, which will certainly make space feel more alive.

Some highlights from with the 1.3 'Heinlein' patch will contain:
- A convenient Auto-Explore feature.
- Rally points for your freshly-assembled Navy.
- The Expansion Planner Interface.
- An overhaul of Strategic Resources.
- Clearer specialization/role for ship types.
- More options for customizing new galaxies.
- New smarter Sector Governors.

The patch contents will be free of course, but the DLC will set you back around $9.99.

The developers have shown off various parts of the DLC, including a roaring space dragon like this: 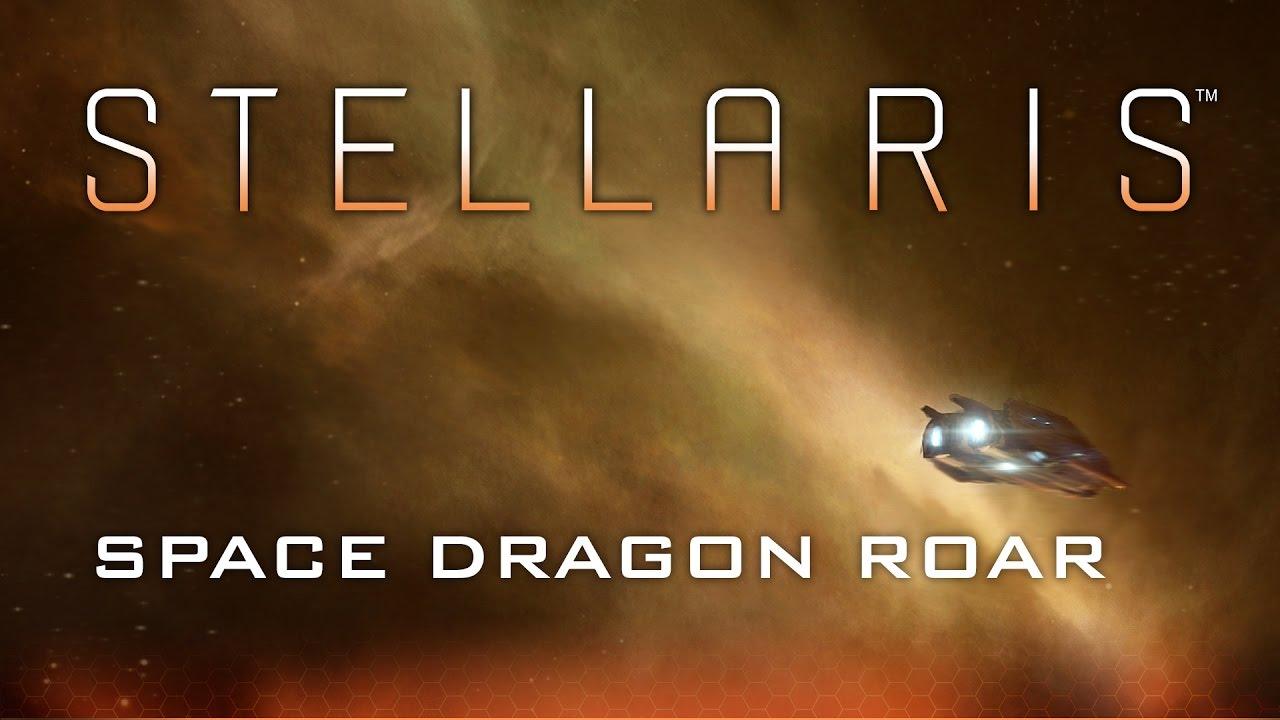 YouTube videos require cookies, you must accept their cookies to view. View cookie preferences.
Accept Cookies & Show   Direct Link
You can see more info on other audio improvements in this devlog. The combat sounds in particular are a big improvement, and now the weapons don't sound like they are being fired off in some sort of enclosed space.

I'm excited, as I've been holding out for this patch and I'm most certainly getting the DLC too. Article taken from GamingOnLinux.com.
Tags: DLC, Steam, Strategy, Upcoming | Apps: Stellaris
0 Likes
We do often include affiliate links to earn us some pennies. We are currently affiliated with GOG, Humble Store and Paradox Interactive. See more here.
About the author - Liam Dawe

View PC info
In space, everyone can hear a cute little roar.

It will be good to revisit Stellaris after my time with Master of Orion, so far (6 hrs played) that game has failed to entertain me in any way whatsoever.
0 Likes

View PC info
Mmmm... I'm getting a boner thinking about this patch. Such a great game.
0 Likes

Quoting: jnriversMmmm... I'm getting a boner thinking about this patch. Such a great game.

Can't quite say that, but it's certainly something to look forward to; the game is very good, and this patch might just make it great.
0 Likes

View PC info
Stellaris is an awesome game, and works flawlessly for Linux! (I know I've played for hours straight without a glitch). I recommend for anyone looking for an in-depth strategy game. I couldn't get hook with europa universalis and the likes but this one has me all hooked.

These guys at Paradox not only develop for Linux, but their games are very polished!

View PC info
well I have been trying to get my head around it now, it is pretty tough.

is it just me or does no other race want to trade?

Last edited by J on 14 October 2016 at 11:07 pm UTC
0 Likes
While you're here, please consider supporting GamingOnLinux on: