Sunless Skies to leave Early Access on January 31st, 2019 also now out is a free pen and paper RPG system

“We’ve used the time in Early Access to fill the world with the most glorious stories, and to refine the play experience: improving combat, tweaking the skyfaring experience, and closing in on a dark and dread-soaked atmosphere.” says CEO Paul Arendt. “The next update, due on 10th October, will include a complete overhaul of the Reach region and extended mechanics for Terror, fuel, hunger and crew.”

You can actually see a video from EGX (a UK gaming event) where CEO Paul Arendt talked a little more about it: 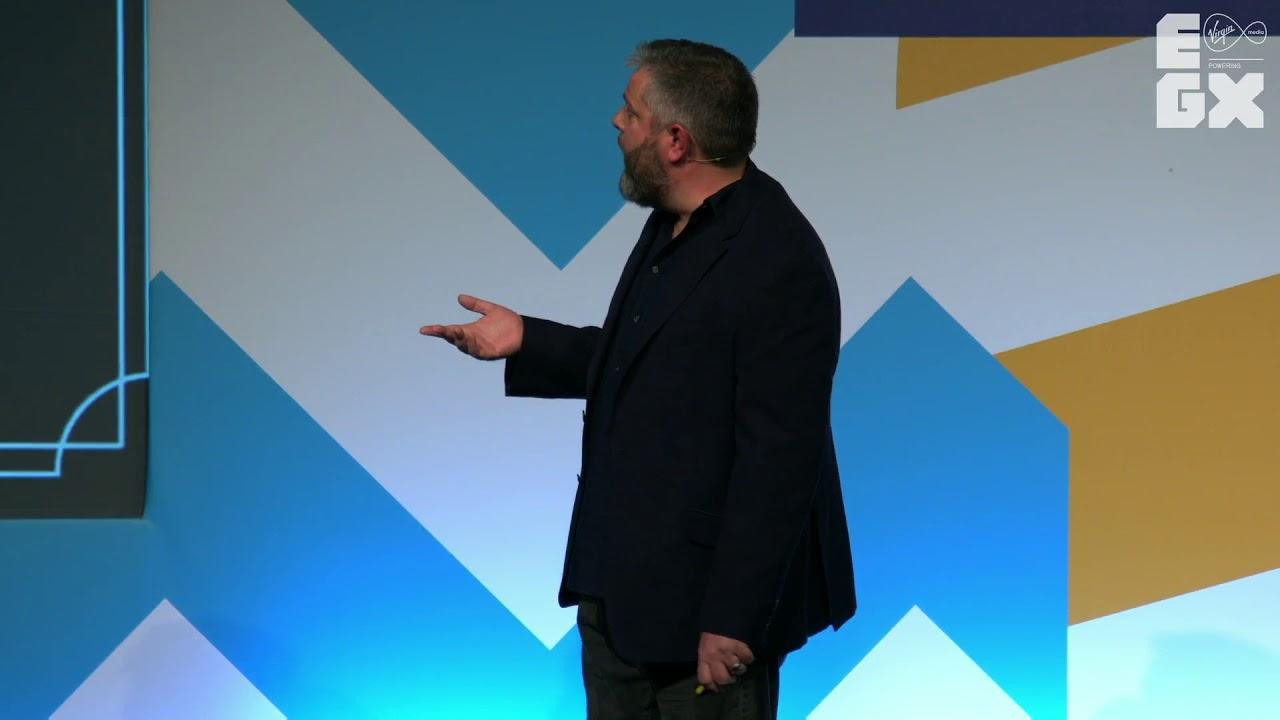 I have to admit, I do really like Arendt. He seems like such a genuine character. Really fun to have some more background information on the game, which has such an interesting and freaky world.

The game really is fascinating, with such an interestingly dark style it really does pull you right in. Who wouldn't want to pilot a steam locomotive amongst the stars? The text system talked about in the video above is another reason I love it, having information printed directly onto the background does create an interesting atmosphere and it's used to great effect.

Right now, they seem to be having some problems with their AI, I've encountered numerous other locomotives that don't seem to do anything other than spin around a bit. Looking around on their forum, it seems to be a common issue. Hopefully that will be solved soon, as it's the only major issue I encountered when testing out the latest build some more today.

A game for those who like the slower, more thought-provoking experiences. Very much looking forward to the final release! You can grab Sunless Skies while it's in Early Access right now from Humble Store, GOG and Steam.

As for the pen and paper stuff, SKYFARER: A Sunless Skies RPG it can be found here.

Article taken from GamingOnLinux.com.
Tags: Early Access, Adventure, GOG, Indie Game, RPG, Steam
8 Likes, Who?
We do often include affiliate links to earn us some pennies. We are currently affiliated with GOG, Humble Store and Paradox Interactive. See more here.
About the author - Liam Dawe

View PC info
Does seem like a cool dude, if not a bit anxious about public speaking :B What little I saw beforehand hadn't really impressed me, since it just looked like a re-skin of Sunless Sea. And I do have love for Sea, and it's great to see where that fantastic world building comes from, but as he says it became a slog and I just coudn't continue; which is a poor way to end a game you want to love.

No more big circles around the map!
No more tiny log book entries!
No more stretches of empty sea! (though I wouldn't mind some little stretches)
Battles that don't devolve into backpedaling and firing in the enemies face!

This might turn out pretty good :)
0 Likes
While you're here, please consider supporting GamingOnLinux on: