Tale of Ronin, an RPG that sees you play as a Ronin in a dynamic world

Tale of Ronin [Official Site] is a game that will attempt to focus on "the human side of the Samurai" and it certainly sounds interesting. 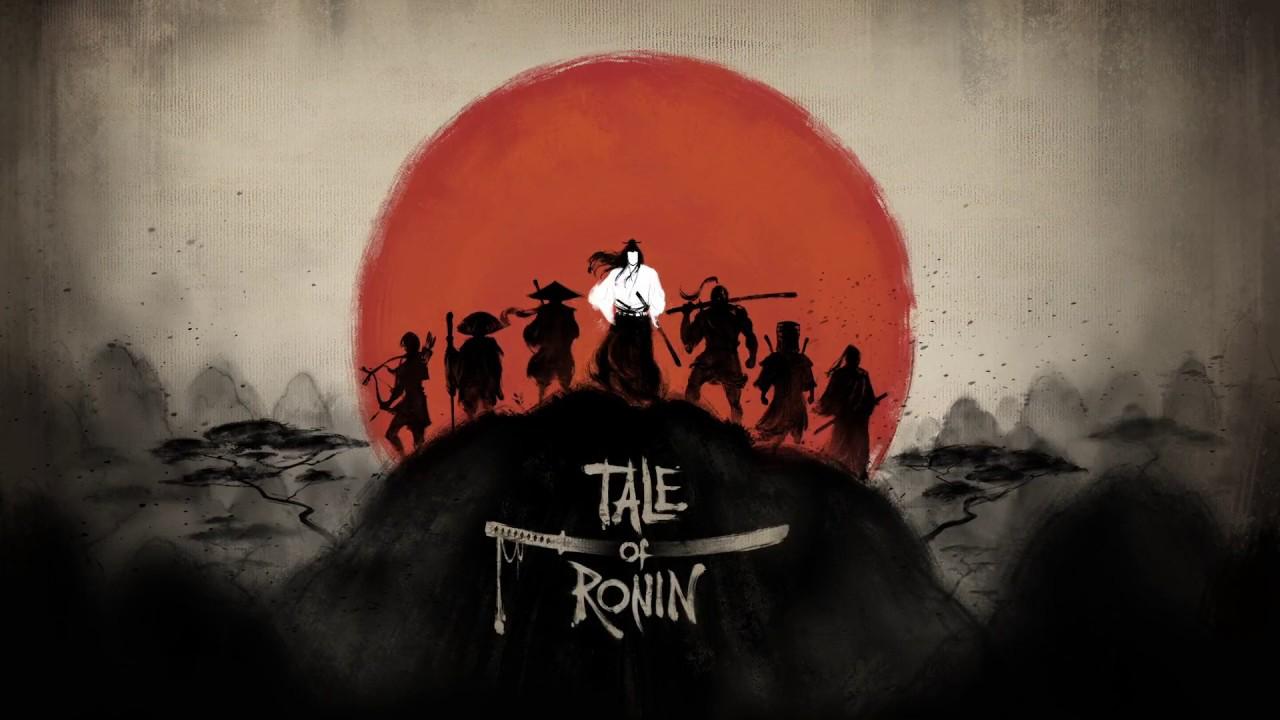 It's an RPG, with simultaneous turn-based combat involving swordsmanship. What has really caught my interest, is the fact that once you die, you start again as another Ronin in the same world as your previous character. I love the sound of that, but it does depend on exactly how dynamic a world they create and how your previous actions are shown to shape it. Keen to learn more though!

Their official site and press info isn't currently listing any release date, so it's still likely in development, it does clearly list Linux as a platform on their press information though. Looks and sounds good, especially the gorgeous hand-painted look, so one to pop into your watch list.

Here's how they describe it officially:

Tale of Ronin is a game about the human side of the Samurai. Live as a Ronin, survive the consequences of your choices in a dynamic world of turmoil and violence. An RPG game about camaraderie and betrayal, about war and peace, and above all honor, coming to PC and consoles.

Tale of Ronin is the upcoming game by Dead Mage. Our extreme interest in the Samurai culture and RPG games with great player freedom led us to this game. Our aim is to focus on the unique human aspects of the fierce warriors which has not been portrayed very much in other games or media.

Thanks for the tip HardPenguin, hadn't heard of this one!

View PC info
I heard about this before, due to people raving about the art style which from the trailer is stunning. It'll be interesting to see how the life choices mechanic plays out.
0 Likes

Quoting: KelsI heard about this before, due to people raving about the art style which from the trailer is stunning. It'll be interesting to see how the life choices mechanic plays out.

I am amazed by the skill of Kamyar Nasirifar of Dead Mage studio, who is responsible for the art here.

Also: the developers of Tale of Ronin are the ones behind Shadow Blade: Reload and Children of Morta!
0 Likes

Quoting: hardpenguinAlso: the developers of Tale of Ronin are the ones behind Shadow Blade: Reload and Children of Morta!

Oh, isn't that a bad sign? I mean there's still no Linux version of 'Children of Morta', right?
0 Likes

Quoting: hardpenguinAlso: the developers of Tale of Ronin are the ones behind Shadow Blade: Reload and Children of Morta!

Oh, isn't that a bad sign? I mean there's still no Linux version of 'Children of Morta', right?

Children of Morta is not out yet. Will be in 2018. Their Kickstarter and orignal presskit both mention Linux as one of supported platforms. Feel free to reach out as a Linux fan, there's never enough affirmation for devs, especially when there is a lot of time left before release.
0 Likes