Tangledeep is a very sweet dungeon crawler that's now in Early Access, I love it

Tangledeep [GOG, Steam, Official Site] is a colourful and cute dungeon crawler that has just released into Early Access today and it's really rather good.

Disclosure: Key provided for me. 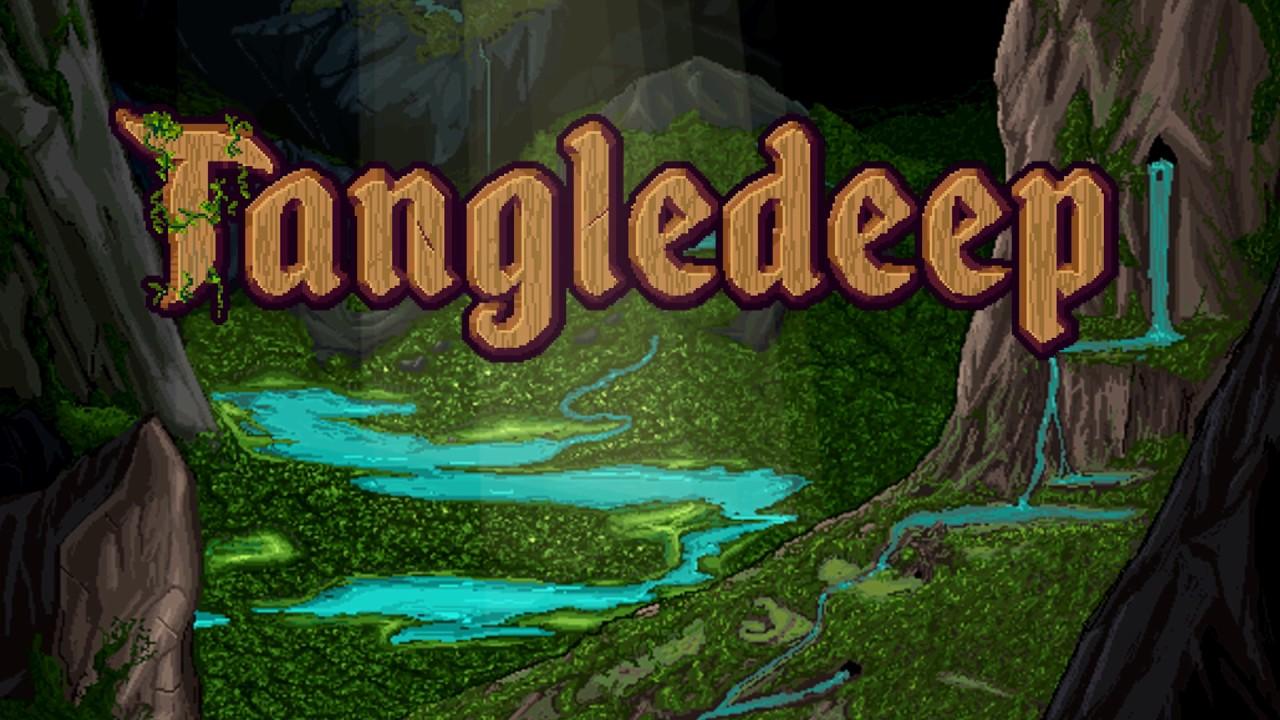 I won't be giving it a full review since it's in Early Access and so it's not finished. Even so, it's still surprisingly polished for such an early release.

It's a very accessible game, so if you usually find roguelikes or dungeon crawlers a little difficult, you might find Tangledeep easier to get through than most. It has a very clear interface, full mouse and keyboard support wrapped up in a colourful and cute retro-inspired graphical style.

I've been playing as a ranged character with a bow and I'm loving the skills I'm able to unlock as this character. I can root enemies in place with traps, fire a barrage of arrows and create copies of myself to confuse enemies when I shoot. It certainly has a great amount of choice when it comes to the playable characters.

It has sounds that remind me of earlier Final Fantasy titles, the gameplay reminds me of Dungeons of Dredmor and it draws some obvious inspirations from classic RPGs. There's tons of loot to find, you level up and gain new awesome abilities, plenty of variation in the enemies and a lot to love.

I managed to make it to the third floor before I was surrounded by massive spiders, toads and other creepy things. I met an unfortunate end at the hands of a "KING Prehistoric Cave Stalker", but my adventure shall continue again soon on another character. It has a handy button to restart with the same character too, so that's great to quickly jump back in.

The game had no issues with my two monitors, some games utterly fail at it, but Tangledeep detected my primary monitor correctly with the correct resolution too.

The are a few problems with the default keybinds, but it's not a major issue. The default for waiting a turn opens the debug menu too, some keys are set so the tutorial prompts tell you to hit "unassigned" and so on. You can fully customize the keybinds, so it's not a big issue.

Highly recommend checking it out. In the short time I've had with it so far, I've really enjoyed it. You can find Tangledeep on Steam and GOG right now. This is a game I could happily play through the night! If you decide to pick it up, do let me know what you think to it.

View PC info
This would prob make a good replacement for 'Dragon Fin Soup' as it lacks linux support, I lost it when I ditched windows. I'm wary of EA tho :/

View PC info
Looks cute , but am wary of EA as well.
Still it looks more like a beta than an alpha so have hopes for this.
0 Likes

Dragon Fin Soup was supposed to have Linux support; they reneged on their Kickstarter promise. Last September they claimed it was still coming:
https://www.kickstarter.com/projects/grimmbros/dragon-fin-soup/comments?cursor=14500692#comment-14500691

"Basically, in order to make future versions as bug-free and optimized as possible, we’re cleaning up the code from the ground up. This will deal with most of the bugs Playstation platform players have been experiencing and allow us to do a clean and stable port to Mac, Linux, iOS, and Android."
0 Likes

Quoting: PhlebiacDragon Fin Soup was supposed to have Linux support; they reneged on their Kickstarter promise. Last September they claimed it was still coming:
https://www.kickstarter.com/projects/grimmbros/dragon-fin-soup/comments?cursor=14500692#comment-14500691


Yeah, I'm not holding my breath. I just simply don't buy anymore, unless it's production quality AND has linux support. Speak with your cash, for that's what they're after to start with. :/

Back to Tangledeep, I'm tempted as its current quality seems quite good after spotting a few yt vods of it.
0 Likes
While you're here, please consider supporting GamingOnLinux on: