Rise of Industry is another success story for indie game developers, after nearly four years in development it has officially left Early Access. I've been very impressed with this one, as it's both highly accessible to make it easy to get into while also having a decent enough level of complexity that it remains fun to play after several hours. 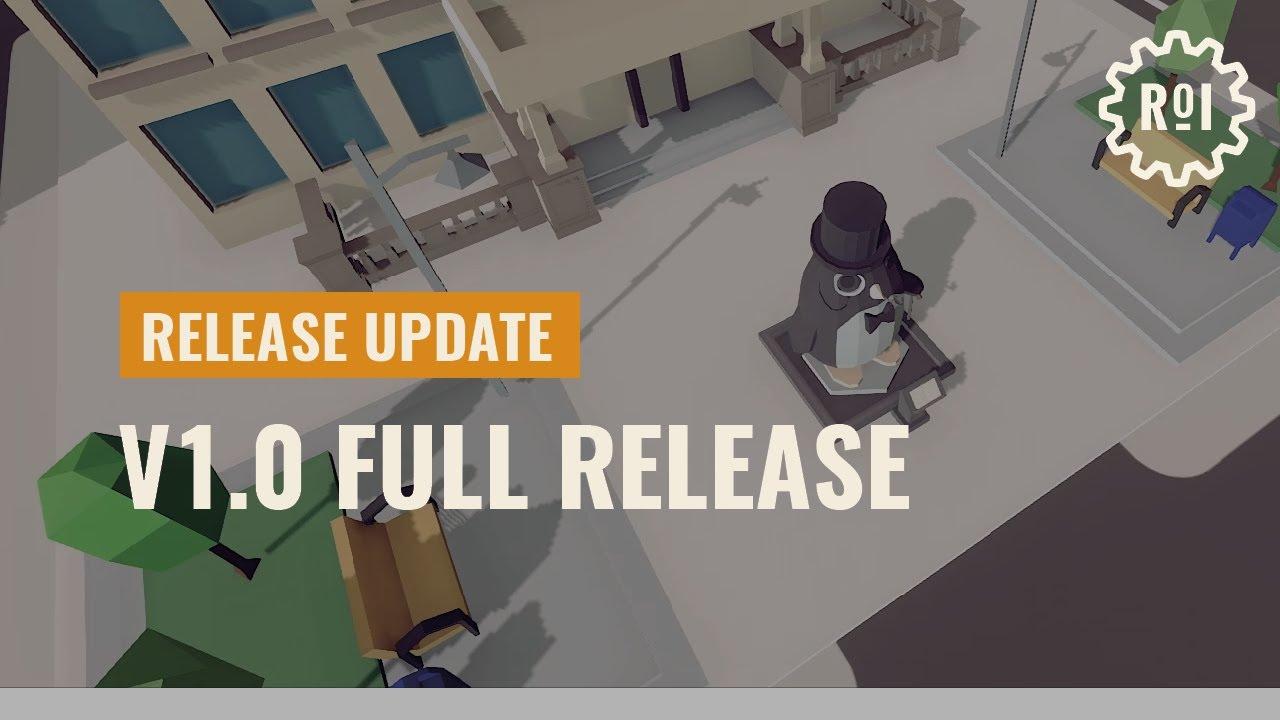 Like any good tycoon styled game, it's all about managing a good production line. Getting goods speedily from one place to another, while making sure your cash keeps flowing in. The way it's done is quite interesting, with your end-goal to work towards making a prototype. However, outside of the campaign there's also a Scenario mode where you can adjust settings and set your own objectives expanding your possibilities with it.

The release is not the end of the game though, as most people tend to expect games to keep being updated and this time will be no different as they have plenty of updates planned. They also teased in comments on Steam that an expansion may come later with different eras, that could be very interesting with how the game is set up. That's likely much further out though of course but still sounds exciting.

A very good looking game, with a beautiful and quite clear UI but it might not offer enough complexity and goals for some. To see if it's for you, Rise of Industry does even have a demo.

Article taken from GamingOnLinux.com.
Tags: GOG, Indie Game, Steam, Strategy
7 Likes, Who?
We do often include affiliate links to earn us some pennies. We are currently affiliated with GOG, Humble Store and Paradox Interactive. See more here.
About the author - Liam Dawe

I am the owner of GamingOnLinux. After discovering Linux back in the days of Mandrake in 2003, I constantly came back to check on the progress of Linux until Ubuntu appeared on the scene and it helped me to really love it. You can reach me easily by emailing GamingOnLinux directly.
See more from me
Some you may have missed, popular articles from the last month:
The comments on this article are closed.
4 comments
Spirimint 7 May, 2019
Looks like demos are coming back :)
Looks interessting...hmm... meanwhile demo..is...downloading :D

looks good for me, will wait for sale :D
0 Likes

View PC info
I've got about 5 hours in. The UI is sometimes a little clunky, and it could use more statistics tools to help you better understand where to invest. Otherwise it's been pretty solid, if your into this type of game and looking for something to play it will scratch that itch, but IMO it might be one to pickup on sale in a few months. Although that could just be me, after suffering from a serious factorio addiction its really hard to move on to something new ;)
0 Likes
While you're here, please consider supporting GamingOnLinux on: