The developer of 'Eastward', a charming looking adventure RPG sounds positive about a Linux version

Eastward from developer Pixpil and publisher Chucklefish is releasing sometime soon and it looks amazing. Thankfully, Pixpil is willing to attempt a Linux build.

When asking them about a Linux version, they replied with this:

We will try building for Linux later! I think it's very possible to happen.

Usually, we wouldn't put a lot of thought into that. However, they are using a cross-platform engine based on Moai. 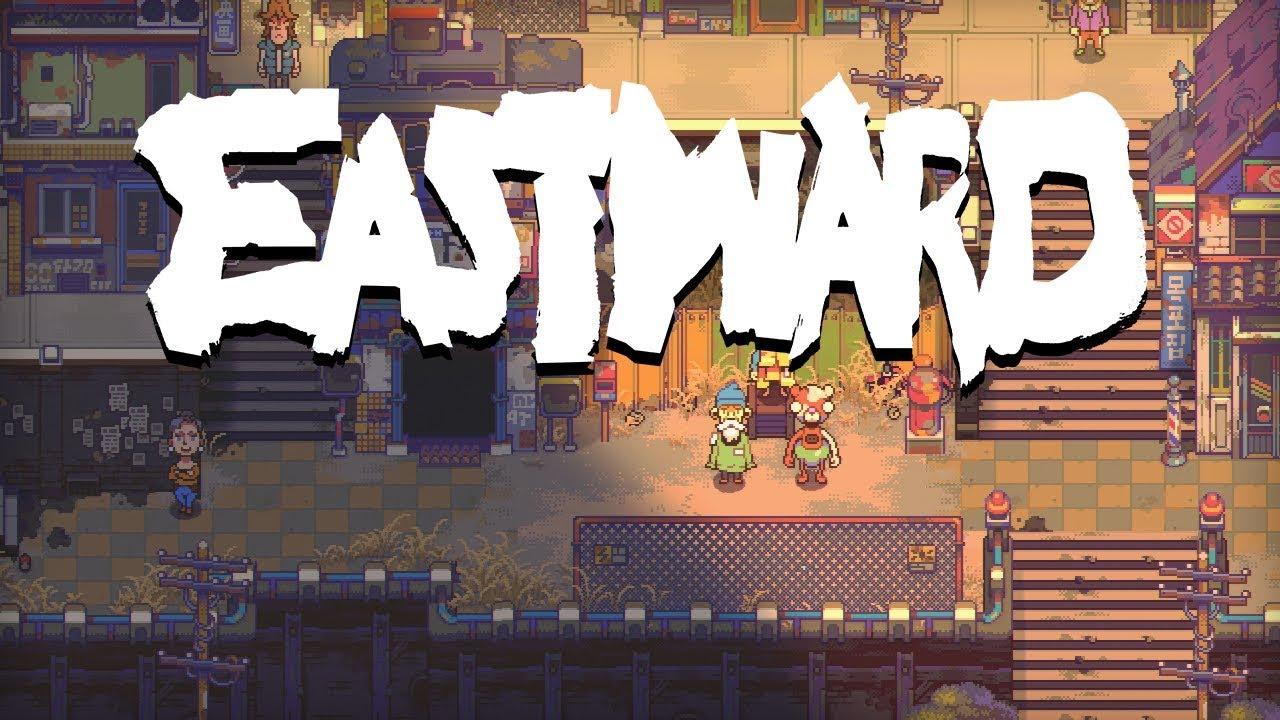 Inspired by the likes of Mother and Zelda and more older Japanese animation styles, Pixpil were inspired to create a narrative driven RPG with a soft sci-fi storyline. It has a seriously good style to it, so it's one I certainly hope comes to Linux officially.

The developer, Pixpil, is actually based in Shanghai, China so it would be fun to see more games from China arrive with Linux support. If you fancy seeing it too, letting them know in the Steam forum post wouldn't hurt.

View PC info
Been following the [url=hhttps://twitter.com/eastwardgame]dev on Twitter[/url] for a while now and really loving the look of this. Actually, it turned out I was following Starbound publisher, Chucklefish and they've started tweeting about Eastward recently.

Looks great, fingers crossed that this is an easy port for the dev.
0 Likes

View PC info
I want this!!!!!! <3
0 Likes
While you're here, please consider supporting GamingOnLinux on: