Game porter Ethan Lee has been a busy bee, he's currently porting The Dishwasher: Vampire Smile [Official Site] and Charlie Murder [Official Site] for Linux, Mac OS and Windows. They were both originally Xbox Live arcade games. Both games were positively rated by gamers at the time too.

Speaking on his Patreon post he announced them both together. Both games were originally developed by Ska Studios who went on to make Salt and Sanctuary, and published by Microsoft Game Studios.

It uses a new FNA project named FNA.Steamworks, which is a reimplementation of XNA4 Xbox Live features for FNA directly. All versions will be using this, as sometimes with his ports only the Linux versions use FNA, so it sounds like he's very much in charge of all of it.

He also shared some screenshots (see his post for more): 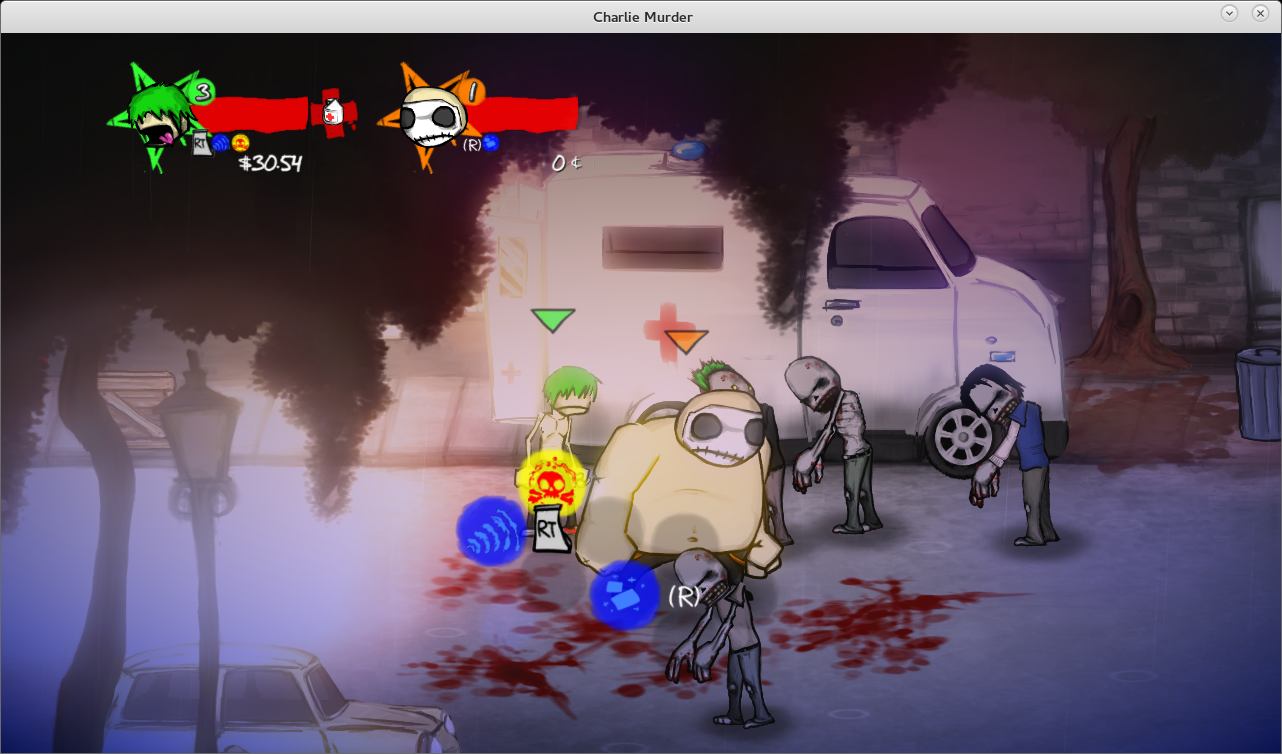 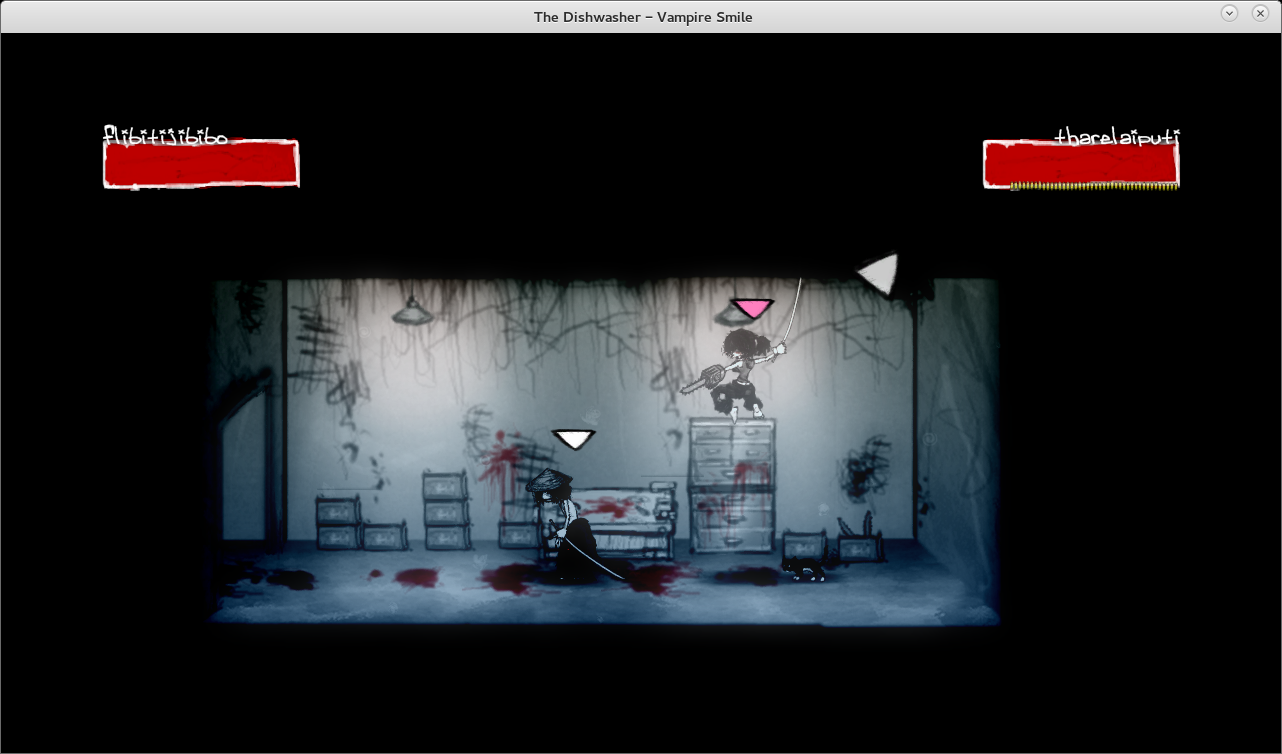 He said he's hoping to release them in December this year or possibly January next year. They will both be available on Steam and Linux will be a day 1 release.

It's really good to see some games revived from older consoles and put on PC again. Article taken from GamingOnLinux.com.
Tags: Steam, Upcoming
3 Likes, Who?
We do often include affiliate links to earn us some pennies. We are currently affiliated with GOG, Humble Store and Paradox Interactive. See more here.
About the author - Liam Dawe

I remember that one Russian guy wanted this game on PC so badly that he did A DIRECT PORT from Xbox 360. Though he stopped when the devs announced that they'll port the game to PC. That was in 2013 so he waited for three years.
0 Likes

View PC info
For those who don't know, and the article doesn't mention it, both games were by the dev who went on to make Salt & Sanctuary.
2 Likes, Who?

Quoting: KelsFor those who don't know, and the article doesn't mention it, both games were by the dev who went on to make Salt & Sanctuary.

View PC info
I suppose that "dead samurai" will be released at a later date.
great news anyway.
0 Likes