Game porter Ethan Lee has been working away behind the scenes and it seems both The Dishwasher: Vampire Smile [Steam Link] & Charlie Murder [Steam Link] will release soon with Linux support. 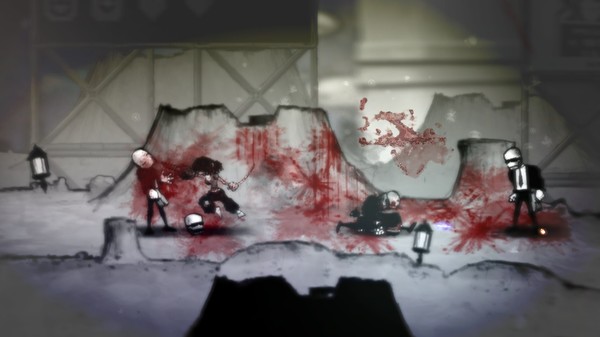 The followup to 2009's Dead Samurai, The Dishwasher: Vampire Smile is a combo-fueled, fast-paced, stylistic 2D action platformer that features the series' staple gritty, graphic novel-inspired art style, built on a new engine that allows for an even more visually gruesome experience. 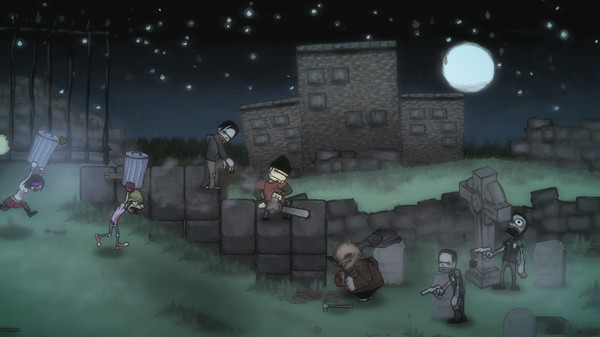 It’s a punk rock apocalypse! Team up with your friends to lead embattled punk rock band Charlie Murder in their epic quest to save the world from rival death metalers Gore Quaffer and their legions of evil. RPG it up as you hoard insane loot to buff your character (and look excellent), earn fans to unlock powerful finishers and teamup moves, get tattoos to channel your “Anar-Chi,” and uncover mysterious relics of modern myth!

Ethan said on his Patreon post that we can expect them both rather soon. Article taken from GamingOnLinux.com.
Tags: Indie Game, Steam, Upcoming
2 Likes, Who?
We do often include affiliate links to earn us some pennies. We are currently affiliated with GOG, Humble Store and Paradox Interactive. See more here.
About the author - Liam Dawe

Quoting: chimpyLooks good, but I wonder why both games have zero reviews??

The games aren't released on Steam yet. The release date is for XBox360, i played the first one (Dead Samurai) but didn't like it.
0 Likes

Quoting: chimpyLooks good, but I wonder why both games have zero reviews??

The games aren't released on Steam yet. The release date is for XBox360, i played the first one (Dead Samurai) but didn't like it.

These are the earlier games by the people who made Salt & Sanctuary. I enjoyed that game a huge amount so I will definitely check these out as well.