The excellent 2D action RPG 'CrossCode' is now officially out

CrossCode from Radical Fish Games is a rather great 2D action RPG and today it was officially released across multiple stores.

It's a fun idea, having you play as a character who is actually in an MMO set in the far future, where your avatar has a physical form. It's 2018 after all, we have films like Ready Player One that follow a guy running around in VR…

Inspired by some of the classic JRPGs, CrossCode has a lot of familiar RPG elements and anyone who has played an action-RPG will feel right at home. I've been waiting so long for this to be finished and it's absolutely worth the wait.

It's a little odd with your character, Lea, initially being unable to say anything at all, although she does later gain a few basic words. The developers use that to great effect too, with some of the dialogue being truly hilarious. The artwork is fantastic too, especially the facial expressions during conversations with Lea which often made me chuckle. 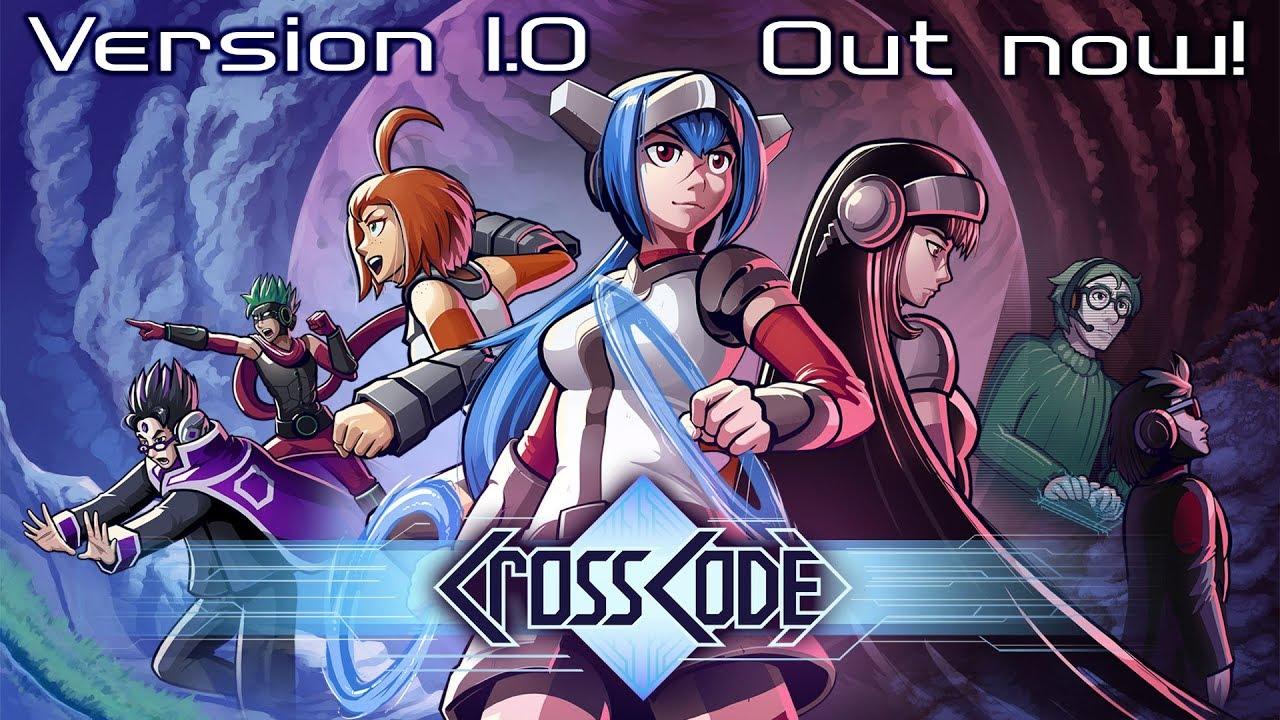 As I mentioned some time ago when I gave it some basic thoughts, it doesn't work right with the Steam Controller when run through Steam directly with right-pad aiming completely broken and some keybinds are wrong. Once again, the SC Controller third-party open source UI/Driver comes to the rescue, which makes it work quite perfectly!

Minor niggles with the Steam Controller aside it's a great game overall, do be sure to check it out now it's finally finished. Although, what game is truly ever finished now? I've no doubt it will see a number of updates post-release.

Find it on Humble Store, GOG and Steam. Also itch.io, but they don't have the latest build.

Article taken from GamingOnLinux.com.
Tags: Action, GOG, Humble Store, RPG, Steam
15 Likes, Who?
We do often include affiliate links to earn us some pennies. We are currently affiliated with GOG, Humble Store and Paradox Interactive. See more here.
About the author - Liam Dawe

View PC info
I'm not too worried about Itch.io not having the most recent build. GOG didn't either until a couple hours ago.
0 Likes
mcphail 21 Sep, 2018
Thanks Liam. I've just picked this up through the affiliate link on GOG.

Unfortunately the game doesn't seem to be picking up my Steam controller at all (xbox360 emulation through sc-controller). Anyone else having problems?

Edit: I've just retried it and it is working perfectly now. So far it is a fun game!

View PC info
I can only say that the PS4 controller is working fine for me (also GOG version). I'm not using Xbox Controller emulation.


Last edited by soulsource on 21 September 2018 at 2:50 pm UTC
0 Likes
While you're here, please consider supporting GamingOnLinux on: