I might be a bit of a JG fan, considering how many hours of my youth were completely focused on playing the original X-COM UFO Defense (UFO: Enemy Unknown). Heck, I even went back to it repeatedly over the years because it's just so good. Helped by the awesome open source OpenXcom game engine.

The developer has announced on Twitter, that the first "Backer Build One" is due in less than 24 hours. In reply to a Linux gamer, they said the Linux build may see a slight delay "as we're tracking down a few stubborn, pesky bugs.". Naturally, I'll be keeping an extremely close eye on this of course, will let you know what happens.

I have this one pre-ordered, ready and waiting. I broke my rule on pre-ordering for this, since I'm such a huge fan of such strategy games, I just couldn't hold out until the full release. Forgive me, for I have sinned.

If you wish to pre-order and get access, you can do so here. Pre-release access is in the more expensive luxury edition, which also includes: a special eBook, special in-game items, your name in the credits, a digital art book, the soundtrack and more.

You can see some length gameplay below: 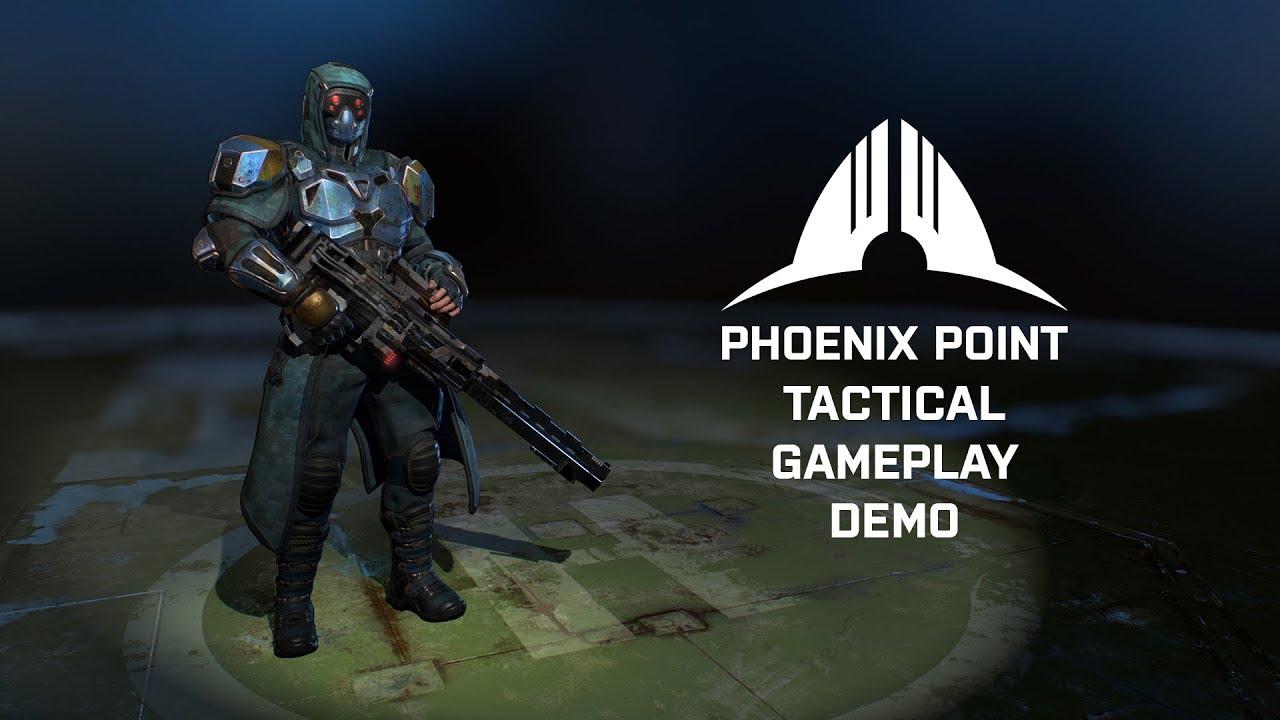 The game was funded on Fig back in June of last year, were Snapshot gained well over $765K. They promised Linux support early on, so it's been on my radar for some time. Snapshot is also hiring developers, if you think you have what it takes have a look here.

Once the Linux build is ready, I will likely livestream it. Be sure you're subscribed to our Twitch Channel to be notified of when that happens.

Article taken from GamingOnLinux.com.
Tags: Beta, Indie Game, Strategy, Upcoming
6 Likes, Who?
We do often include affiliate links to earn us some pennies. We are currently affiliated with GOG, Humble Store and Paradox Interactive. See more here.
About the author - Liam Dawe

View PC info
As a fan of the original Xcom (and the new ones too) I'm buying it as soon as it's out. I used to pre-order/back games, I did it for Xenonauts, but not anymore.
2 Likes, Who?

View PC info
It looks great. Almost back it last summer but happy to get it at launch if continues to prove interesting.
0 Likes

View PC info
This looks very nice, will have to pick it up on full linux release :)


Now to finish playing everything else before then!
0 Likes

SadL 30 Apr, 2018
View PC info
I am also a huge fan of the old X-COM series (I also played the first of new ones and enjoyed it). Seeing that crab-man brought memories from terror from the deep (maybe some PTSD as well). This game was not on my radar, actually I had NO idea it existed. I am not pre-ordering anymore, but oh boy..I am SO HAPPY it comes to Linux!

PS: Hopefully it will also bring some of the elements left behind when the remake came out (multiple bases / multiple base defences using the actual base layout as a map / multiple alien bases ...etc...etc..).
1 Likes, Who?
mcphail 30 Apr, 2018
I've probably spent more time playing Julian Gollop games than all others combined. I backed this one as soon as I heard about it; even if he doesn't deliver, I reckon I owe him a few quid for all the entertainment he's brought me over the years.
5 Likes, Who?

View PC info
Hmm. Not to be THAT guy....
The video focuses more on gameplay , which is good , since it shows they have a mature product that has the core built , BUT...
What about the lore ?
Anything describing the world we are in and who we are and why we are doing what it is we are doing ?
0 Likes

Quoting: razing32Hmm. Not to be THAT guy....
The video focuses more on gameplay , which is good , since it shows they have a mature product that has the core built , BUT...
What about the lore ?
Anything describing the world we are in and who we are and why we are doing what it is we are doing ?

They're saving core campaign stuff for the main release later this year, so they don't spoil it.
1 Likes, Who?

doomed_fireman 1 May, 2018
View PC info
Got my download link, so far just the Windows build is available. I wonder which will arrive first for Linux: Battletech or the Phoenix Point beta. So gd excited!
0 Likes

Quoting: razing32Hmm. Not to be THAT guy....
The video focuses more on gameplay , which is good , since it shows they have a mature product that has the core built , BUT...
What about the lore ?
Anything describing the world we are in and who we are and why we are doing what it is we are doing ?

The've been releasing books that provide backstory for the game.
1 Likes, Who?
1/2»
While you're here, please consider supporting GamingOnLinux on: