The Girl and the Robot, a third-person action adventure game released for Linux, sadly buggy 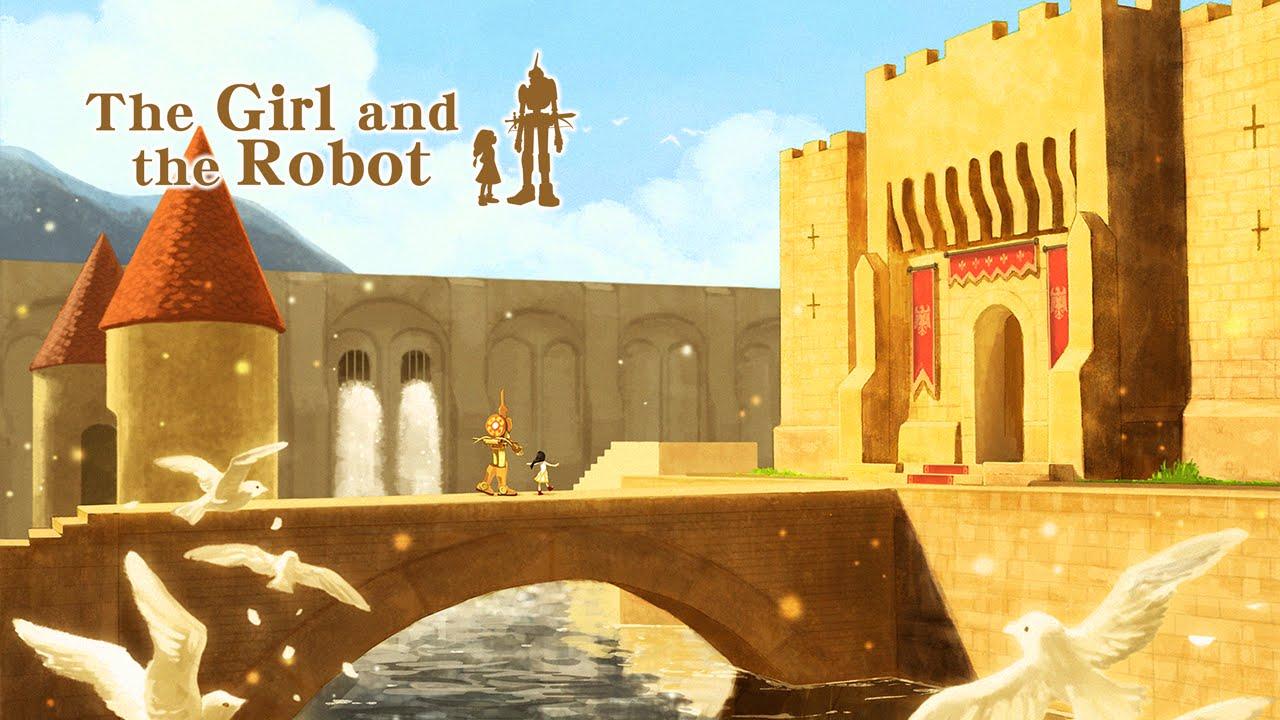 YouTube videos require cookies, you must accept their cookies to view. View cookie preferences.
Accept Cookies & Show   Direct Link
A brand new third-person action adventure game is now available on Linux. Some of the people who made The Girl and the Robot are ex Gameloft, EA and Ubisoft developers!

Issues
Sadly, the game suffers from some graphical issues. It looks like blue feathers are flashing all over characters really quickly. It's very distracting and I have let the developers know about it. 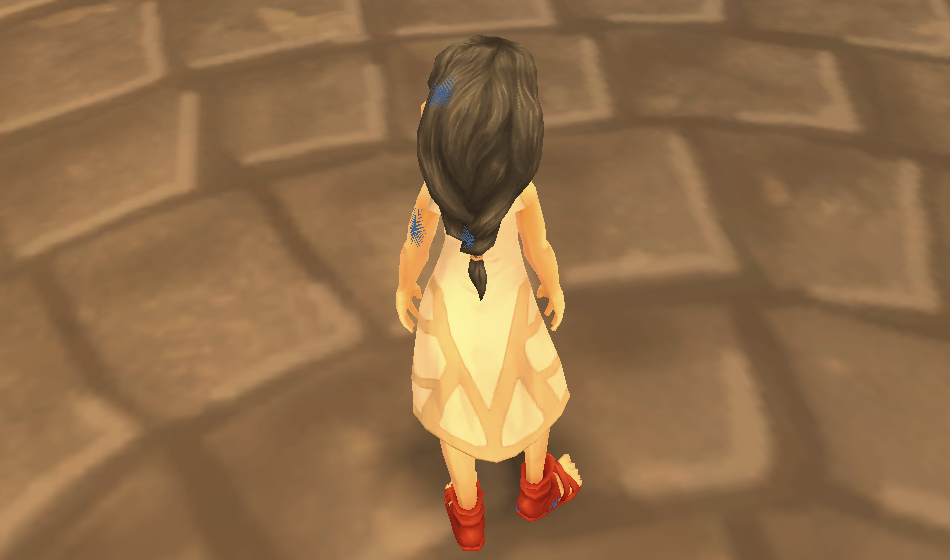 Imagine those blue bits flashing all over her and other characters bodies all the time, can't really play it like that.

I tried the usual "-force-opengl" launch argument in case it was an issue with Unity's new OpenGL system (that argument forces Unity games to use older OpenGL that actually works), but it seems not as this is using an older build of Unity by the looks of it and that launch argument makes it not run at all.

On top of that, it seems half the time I load it up the game doesn't even respond to the keyboard.

Sadly, until the graphical issues and input issues are sorted I would suggest not picking it up. Article taken from GamingOnLinux.com.
Tags: Action, Adventure, Initial Thoughts, Steam
0 Likes
We do often include affiliate links to earn us some pennies. We are currently affiliated with GOG, Humble Store and Paradox Interactive. See more here.
About the author - Liam Dawe

Or it might be a really good copy of ICO. I won't know until they fix the Linux issues because I won't touch it with a barge pole otherwise. Shame.
4 Likes, Who?

scaineOr it might be a really good copy of ICO. I won't know until they fix the Linux issues because I won't touch it with a barge pole otherwise. Shame.

ICO was a true piece of art. Copying a concept that much isn't exactly artistic already to me. But yeah, you are right, we'll see that once it's not bugged anymore.
0 Likes

View PC info
That's so weird, I didn't have even a single issue with either input or graphics... Although I haven't played the game with the new patch yet, so I'll give it a look.

Not my experience at all. A game will have differences between AMD and NVidia true. And some Arch users will experience issues if they refuse to install Pulseaudio...

But if you're running the officially supported operating system, no difference, at all, across four PCs with a variety of set ups, from Nvidia, SoundBlaster Audio, Intel, WIFI, ethernet, screen sizes... it's pretty seamless from my perspective.

All that "linux is so hard to test against" bullshit really rubs me the wrong way. It is, in fact, a much simpler prospect than Windows - one supported O/S, three graphics drivers.
2 Likes, Who?

scaineAll that "linux is so hard to test against" bullshit really rubs me the wrong way. It is, in fact, a much simpler prospect than Windows - one supported O/S, three graphics drivers.

But unless there's a difference in the input stack between Ubuntu MATE and OpenSUSE TW, it's weird that Liam has keyboard glitches. It could be the difference between using libinput and evdev? All I know is that I don't have any issues (and the latest patch doesn't seem to have introduced any).
2 Likes, Who?

View PC info
For anybody still subscribed here, the graphical glitch on skin textures was a shader issue which was resolved in a patch that came out last night.
0 Likes