With tactical turn-based combat, an impressive visual style and a thick atmosphere Jupiter Hell has now entered Early Access. Disclosure: I personally funded it on Kickstarter, the developer gave me earlier access.

This is one game I've thoroughly enjoyed watching grow, from the early versions that were promising up until now, they've made huge progress on it. Recently adding Vulkan support (with OpenGL an option), it performs amazingly well on my system. ChaosForge certainly know their stuff, they did make DoomRL (now "DRL" after legal stuff) after all and that was pretty fun, with Jupiter Hell acting as a spiritual successor. 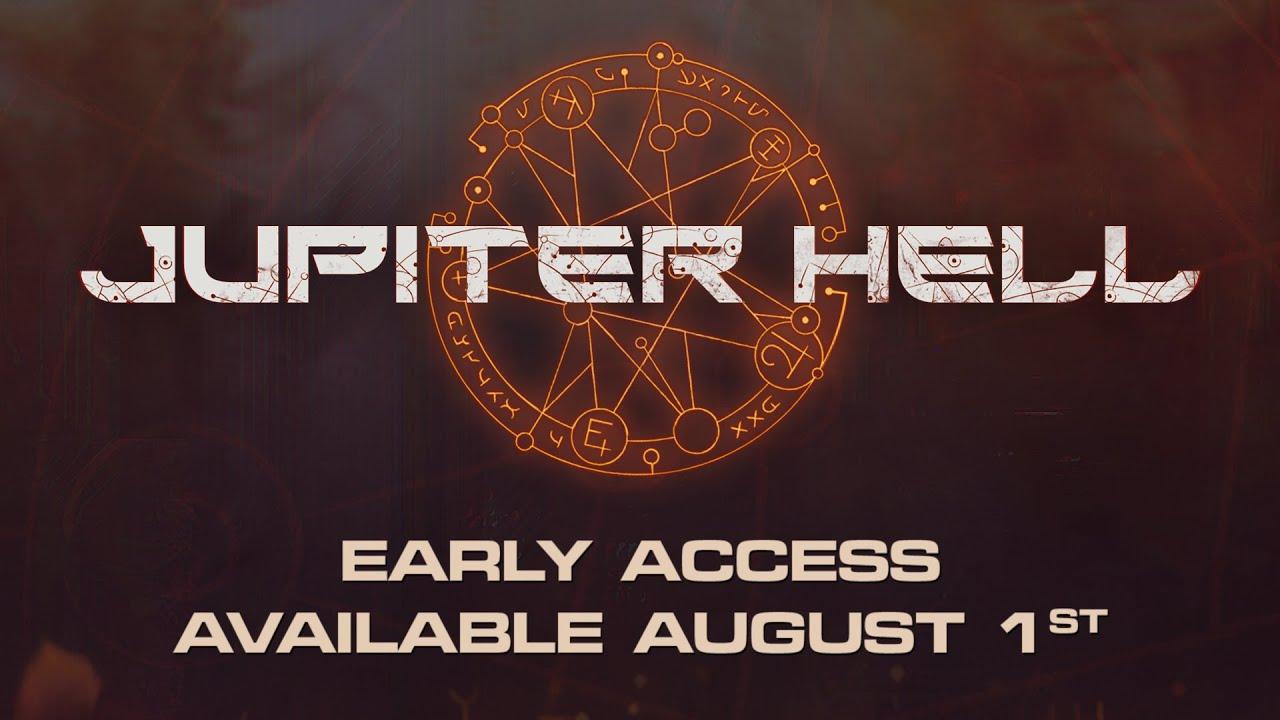 Entering Early Access is just the beginning for Jupiter Hell. ChaosForge have many plans including full modding support, full procedural destruction of levels, a bigger trait and item variety, hacking and more terminal interaction, simple cut-scenes with more plot information, more enemies, more weapons and pretty much more of everything.

A little-known fact about me: I struggle daily with an attention disorder, so for me, roguelikes are often incredibly difficult and frustrating to enjoy. A lot of them rely on retro aesthetics and completely hidden interfaces, with tens of keybinds you have to learn. Jupiter Hell is of a different sort, while in a few ways it does have retro inspirations (like the interface styling), it's very much a modern game. You don't need to learn a ton of things to enjoy it, overall it's quite streamlined and accessible which for me is important. 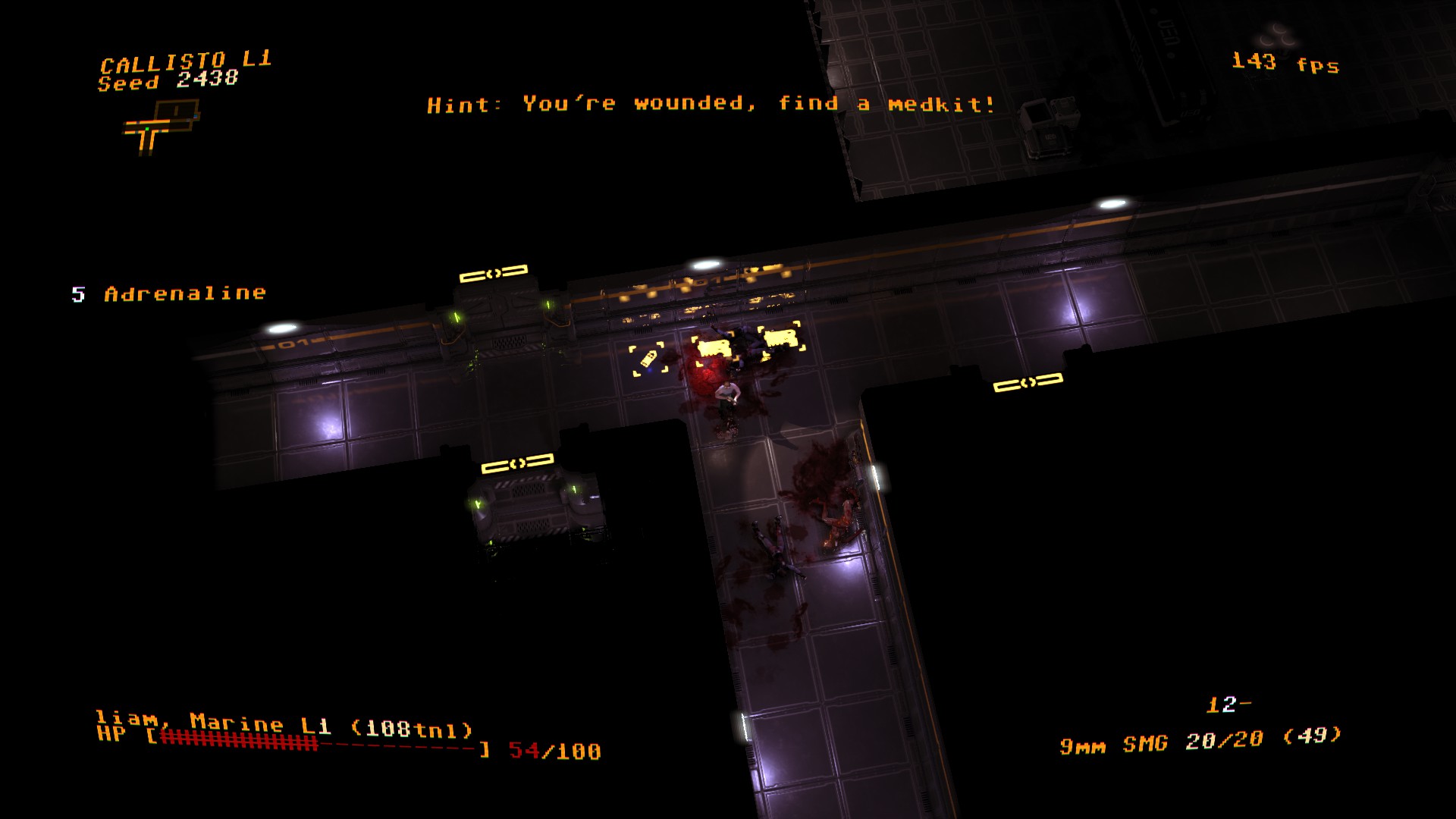 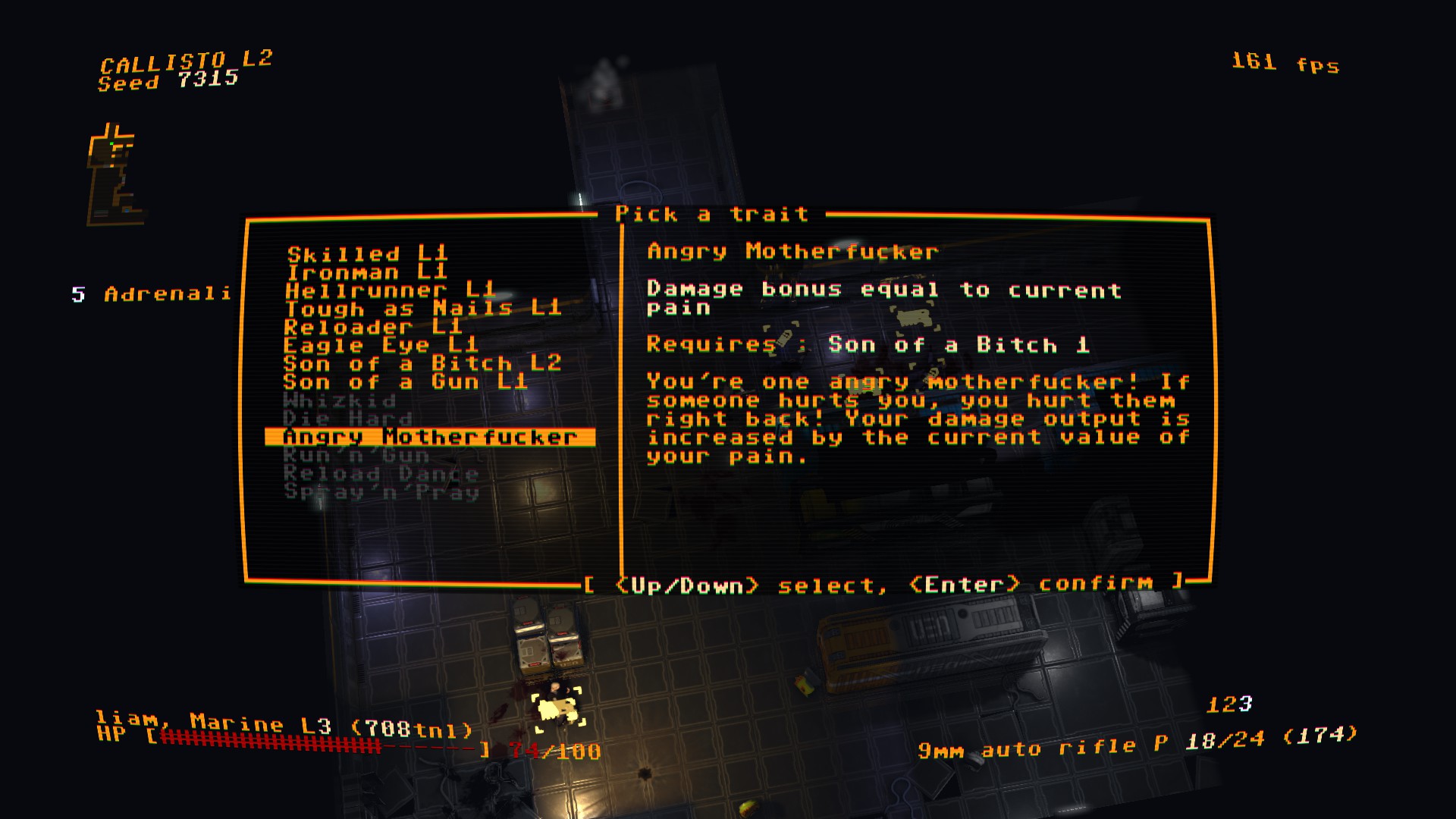 While the gameplay is turn-based, it doesn't actually feel like a traditional turn-based roguelike. Everything about it feels so fluid, to the point that I can just keep hammering away at my keyboard and play it like it's almost real-time. Pretty crazy really, easily the smoothest turn-based game I've ever played. You know what else helps? Jupiter Hell is a really good-looking game too. 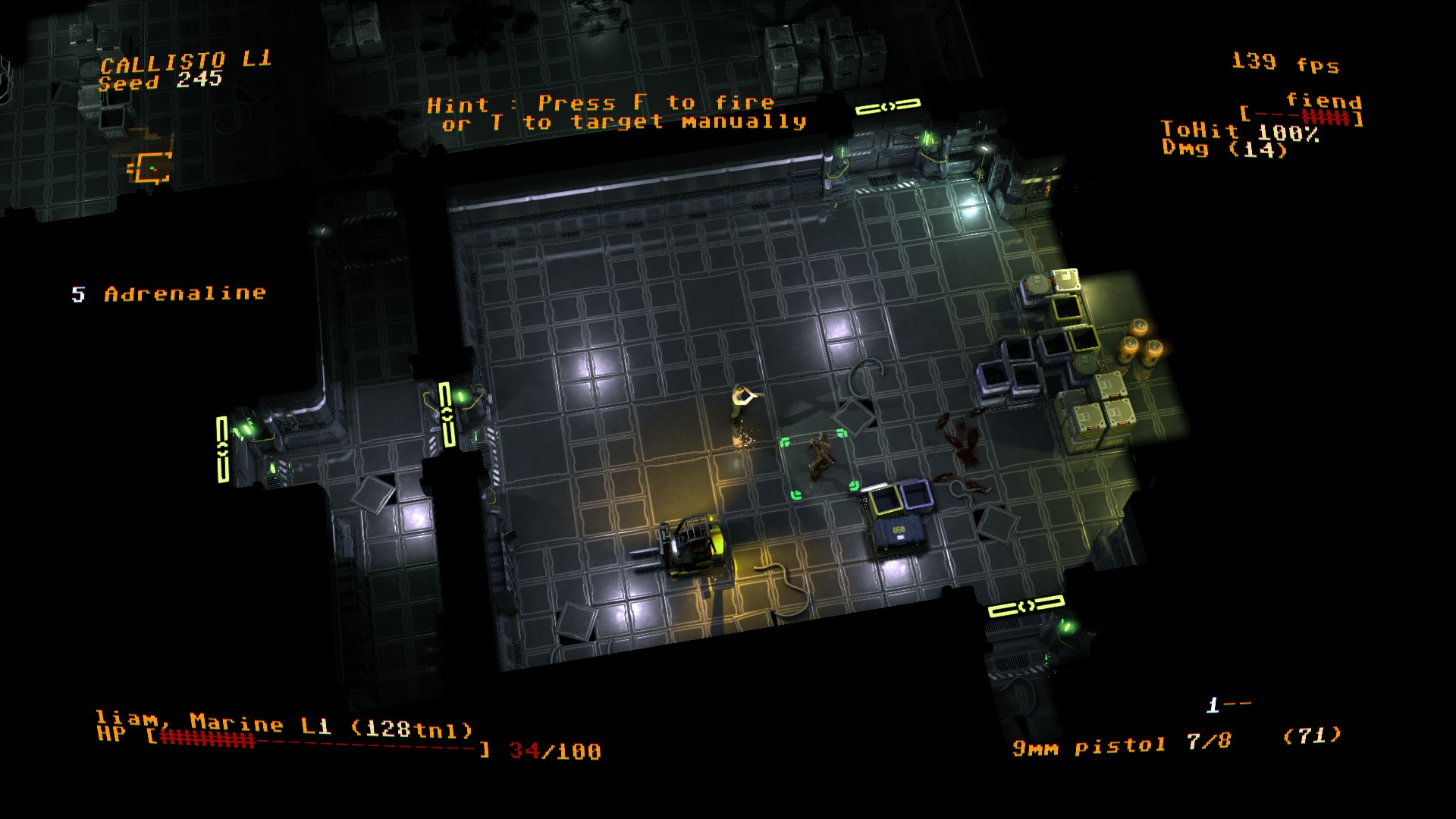 On top of that, the screen effects used can be completely turned off as demonstrated in this quick video. So if you do prefer a clean looking game, you can have it. Also, if you don't like profanity in your games, you can turn that off too.

Is it actually worth picking it up now before it's finished? Yes, totally. I've personally already blasted my way through multiple hours of it and plan many more.

Find Jupiter Hell on GOG and Steam. A full release is expected before the end of 2020.

that was a good one 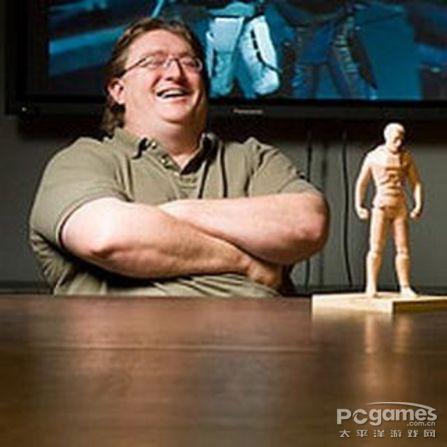 View PC info
Love the "Exclusive on Epic store - haha just kidding" in the trailer ^^
1 Likes, Who?
While you're here, please consider supporting GamingOnLinux on: