The latest progress report for the PlayStation 3 emulator RPCS3 is out, impressive stuff

RPCS3, the open source PlayStation 3 emulator is coming along nicely. The latest progress report goes over some recent work with various improvements.

They've now managed to hit over 1,300 titles that you're able to actually get in-game now, although that doesn't mean they're playable just yet but progress is progress. Playable titles has risen to around 1,014 now too.

It's quite hilarious how badly some games are made, which get uncovered when developers do projects like this since they have to look into so much detail about how each and every game works. They talked a little about Afro Samurai and how it renders all geometry twice to get a stylish black outline, I'm sure there's plenty of other games doing some terrible things.

One sweet little feature added, is the ability to load a background from games while it's loading shaders. It's such a small thing, but it makes it look quite a lot more professional.

They also did some new videos to show off their improvements: 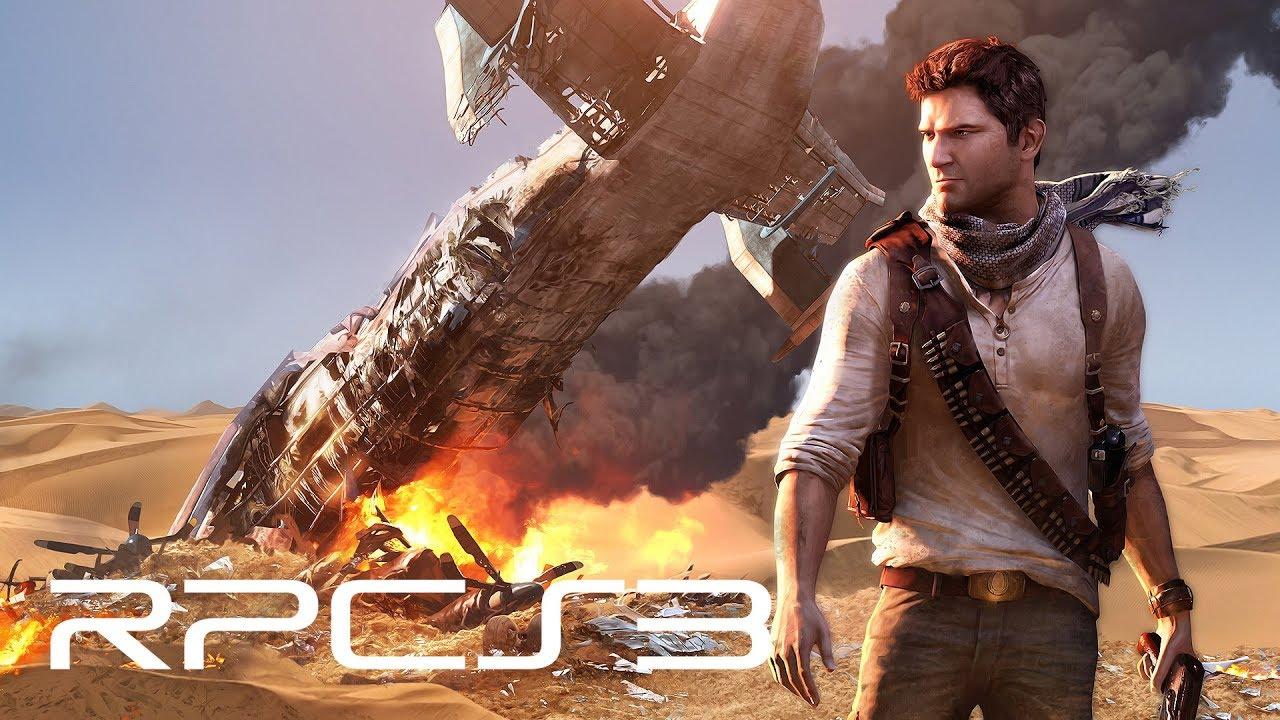 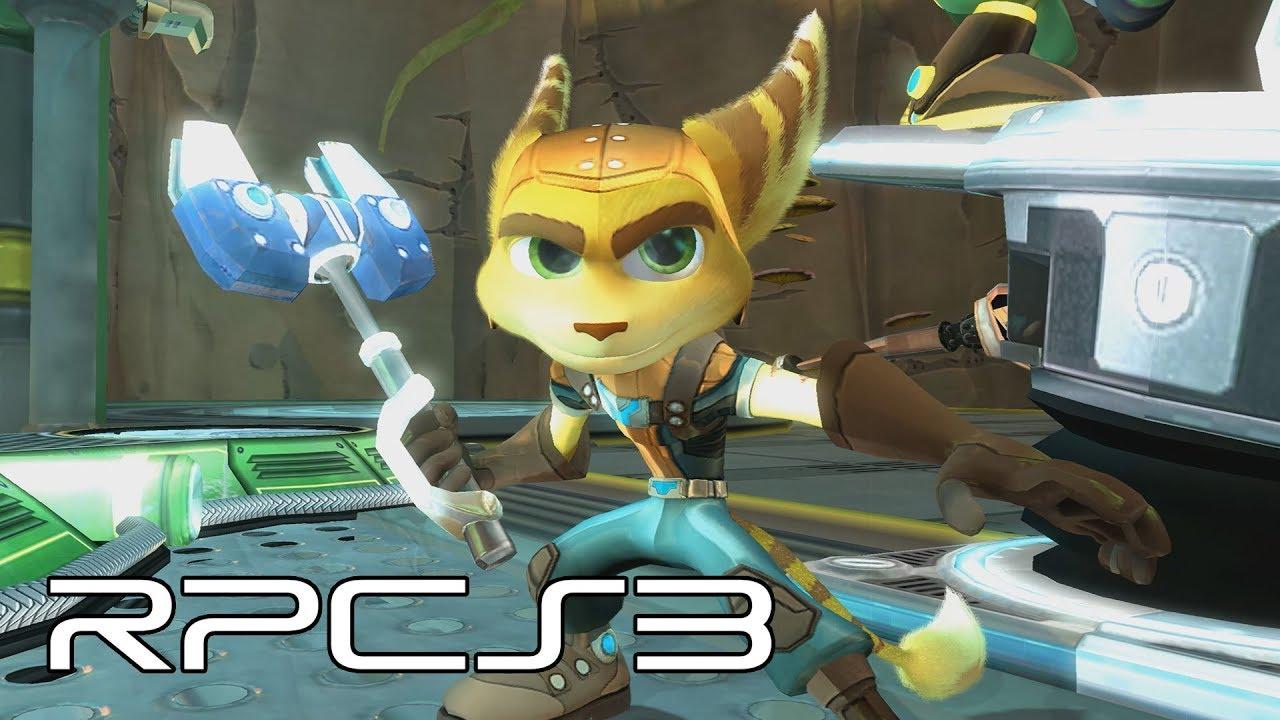 Great to see work going strong on such an important project, it would be such a shame to have so many titles vanish into the abyss as technology moves on. Preservation of gaming is important, even if some rights holders don't agree with emulation.

I wouldn't mind playing through the Resistance titles again, so it's pleasing to see that with their recent work some major graphical issues have been solved.

They still have a long road ahead, with some of the features they've worked through sounding rather tricky. They should get there eventually though, the first step is to get things working and rendering and then they can really push through on the optimisation.

See the full post here for the technical details.

Article taken from GamingOnLinux.com.
Tags: Emulation, Open Source
24 Likes, Who?
We do often include affiliate links to earn us some pennies. We are currently affiliated with GOG, Humble Store and Paradox Interactive. See more here.
About the author - Liam Dawe

View PC info
Wonder when Last of Us will be playable.
Only PS3 exclusive i am honestly curios about.
Maybe a bit about Uncharted also.
4 Likes, Who?

Quoting: razing32Wonder when Last of Us will be playable.
Only PS3 exclusive i am honestly curios about.
Maybe a bit about Uncharted also.

I played through all the Uncharted games within the last two years. I would say that the first and second were sometimes frustrating due to their old mechanics, but 3 and 4 were must-plays! They were fantastic gaming experiences.

And The Last of Us is one of those games that you're really missing out if you haven't played through it. The story was delivered really, really well, and the gameplay was challenging.
1 Likes, Who?

elmapul 9 Nov, 2018
View PC info
"They talked a little about Afro Samurai and how it renders all geometry twice to get a stylish black outline"
unity did the same thing in the past on its cellshade.
i think its an industry standard (except for arc system work games), as long as it solves the problem with an stable 30 or 60 frame rate i dont see the issue.
the main problem is that it dramatically reduces the ammount of objects that you can have on the screen without toast the cpu and gpu, but if the level design didnt had those objects to begin with, its not an big issue.

(or maybe this affect the poly count instead)

in any case, i think projects like this could be our ticket to sucess, just think about it:
windows can play all the "pc games", and linux could only play an subset of pc games, so, currently, most gamers had no reason to dualboot with linux or replace windows with linux on their machines.
that didnt changed when valve ported steam to linux and many other companies did the same, we always had less games or games less optimized.
no one was wiling to make exclusives for us either.

but, what if linux were the first to break the exclusivity of an platform such as Ps3?
the first to have some games fully funcional on it or an playable framerate ( or having the same frame rate but in an weaker hardware)?
this could be enough to make a lot of gamers consider at least an dualboot, wich could as result finnaly increase our marketshare.

so... if we donate to this project more money than the windows users are donating, we could make linux became their priority! (or at least have the same level of support, but we would have an better performance due to the better kernel)

what do you guys think?
1 Likes, Who?

Quoting: fedotixCan someone explain to me .... A PS3 emulator coming on linux ??..

but isnt perfect yet (maybe for some games its already perfect)

I know there are ps1/2 emulators as well, but I would like one emulatir for all.

But this is great, maybe I can play the first RDR, since my PS3 has issues.
0 Likes

I guess RetroArch is probably aimed at you, then, but I had a quick look, and it doesn't seem to have a RPCS3 core :/
1 Likes, Who?

I guess RetroArch is probably aimed at you, then, but I had a quick look, and it doesn't seem to have a RPCS3 core :/

Yeah, Retroarch is nice. Friend of mine writes a NES emulator and was telling me he was working in his spare time to port it into a core for RetroArch.

I was talking more that one Playstation emulator to cover 1-3 makes sense, since the fatboy PS3 had emulatuon/enhancement software/hardware in it so you could still play your old games. Wish they had continued that in the PS4, but it is mostly a PC with a propietary OS.
1 Likes, Who?
While you're here, please consider supporting GamingOnLinux on: