The latest progress report for the PS3 emulator 'RPCS3' is out, improved Mesa support and loads more

RPCS3 [Official Site] continues chugging along with major improvements coming in fast. The latest progress report for this PS3 emulator is out to show off some of their recent work.

They had a major pull request this month which improved many things like code quality, enables GPU Texture Scaling on Vulkan, and otherwise improves Vulkan performance. They've also seen some major OpenGL improvements, including improved support for Mesa on Linux.

They even put out a video to show some games running with improvements: 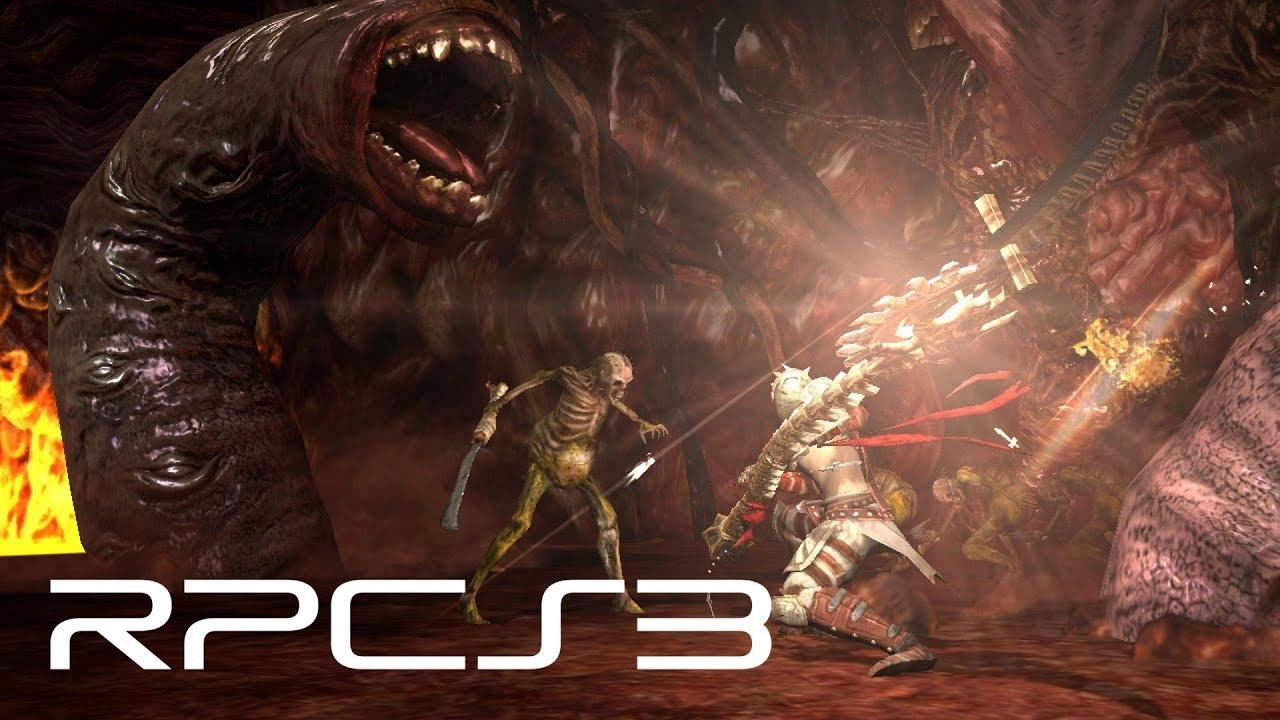 Initial networking support is in, however, this doesn't mean you will be able to play games on the Playstation Network. They say some games connect to a server, to download news about patches, DLC and things like that. This is required for them to actually work, with improvements shown in: Scott Pilgrim vs. The World, Portal 2, Resident Evil: Operation Raccoon City, Saints Row: The Third and Saints Row IV.

They also go over multiple other games that have seen various improvements to be in various states of playable. Games like Beyond: Two Souls now renders graphics, Dante’s Inferno is now playable to completion, Ridge Racer 7 now loads with issues and so on.

They also talked about high-resolution rendering along with anisotropic filtering. They say that should be available in one or two weeks and seems to give a pretty great improvement.

View PC info
Very nice emulator/developpers team.
And available on Linux with Vulkan support.
This quality work make me think of Dolphin developpers team.
We are not in rest on Linux from emulation scene.
Don't forget Libretro too!
5 Likes, Who?

View PC info
Amazing news! Thanks, emulation scene. You always gives us good reason to stay and enjoy gaming in our platform.
2 Likes, Who?

View PC info
That is some insanely good progress. Good thing I haven't bothered getting a third PS3. The first one I got burned out the GPU, second one the blu-ray drive is hit and miss if it wants to load a disk.
0 Likes
kyoya66 5 Oct, 2017
Are you guys still fine after this?
https://boingboing.net/2017/09/30/rpcs3.html/amp
0 Likes

Considering open-source is the ultimate zombie I can't imagine anything open source could ever be killed.

I imagine that even if all development haulted someone from X country would pick up the torch and it would be seen through to completion with no challenge to the local laws of X country.

If we really want to, since Linux is already on the International Space Station, we could start our own country on the moon with the new Moon Base coming.
0 Likes

DMJC 5 Oct, 2017
View PC info
Hah, I'm going to connect my PC to PSN and use the MAC Address from my stolen PS3. If it gets banned, even better! Seriously, the thieves that broke into my house last year don't deserve to get to use that console.

Well there is the whole thing about itbeing legal to reverse engineer thongs, which is a huge chunk of emulation. They aren't bypassing DRM, they have to emulate it, right? Or at least do something along the lines of what the dvdcss library and the aacs keys do for dvd/bluray.
0 Likes
While you're here, please consider supporting GamingOnLinux on: