The Mooseman, a short side-scrolling adventure just released for Linux

In the mood for something a little out there? Well, The Mooseman [Steam] a short side-scroller might just hit the spot. 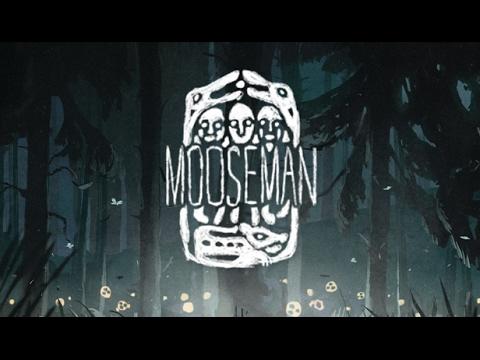 It wins the award for one of the weirdest descriptions I've read lately:

Long-long time ago the world was created out of an egg-shell by a god named Yen. In the murky depths of the endless ocean the Lower World was born. The Middle World was made for the men to dwell, and the Upper World was were the ancient gods would reside. Multitudes of spirits dwell among the layers of creation, guarding their secrets in the dark. Embark on a journey through all the worlds of ancient myth, find artefacts of Chud' tribes and solve all the mysteries of finno-ugric tales.

You are the Mooseman and you have the ability to see all that is hidden to the mortal eye. You are about to visit three layers of this universe - the first one is the Lower World where the spirits of the dead reside.

Judging from what people have said, it's a rather short experience clocking in around the two hour mark. Even though it's short, it has been pretty well reviewed. It has a lot of walking and some light puzzles, but it sounds like it's quite light on gameplay overall.

If you do try it out, be sure to come back and let us know what you thought.

Thanks for the tip Jason!

Article taken from GamingOnLinux.com.
Tags: Adventure, Indie Game, Steam
9 Likes, Who?
We do often include affiliate links to earn us some pennies. We are currently affiliated with GOG and Humble Store. See more here.
About the author - Liam Dawe

View PC info
What a nice hidden gem. The narrative style reminds me of Never Alone.
2 Likes, Who?

View PC info
The language in the trailer is Komi (or Komi-Permian), that's actually the local language in the region I live in. It's not quite popular and only used in villages, all the town folks speak Russian exclusively. We have some TV programs in Komi though but I never learned it (I heard about a gov's initiative to study it at schools though) and the only word I know is "nyan'" (with soft second "n" ) which surprisingly enough means "bread".

The Komi culture is rich and Komi art has its own unique northern style! Like this:
Spoiler, click me 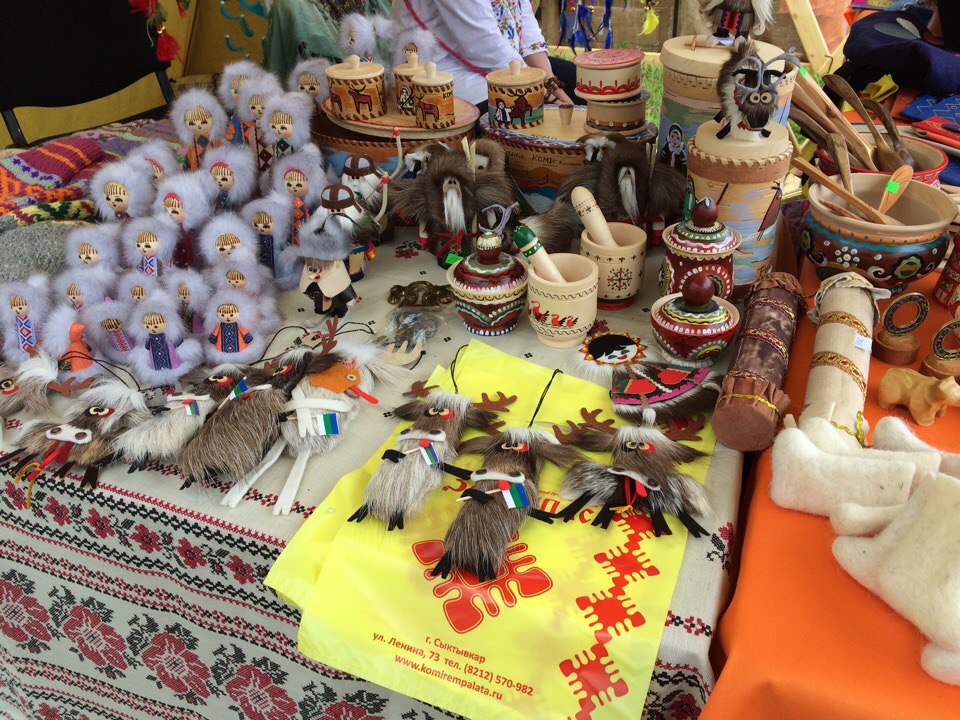 I think it's time for me to dive a bit deeper in this culture thanks to this game. Actually, waited for the Linux release from the day I heard about it for the first time but forgot about it because of other titles. Thanks for reminding!
3 Likes, Who?
While you're here, please consider supporting GamingOnLinux on: