Yorg, a free and open source racing game currently in development that seems promising is going to get a big update soon with a number of new features and improvements.

Coming for the 0.11 release will be local multiplayer, particle effects, gamepad support, a reimplementation of the online multiplayer UI, AI improvements, performance improvements and more. Sounds like it's going to be a pretty huge release!

They even showed off some screenshots of the new local multiplayer feature: 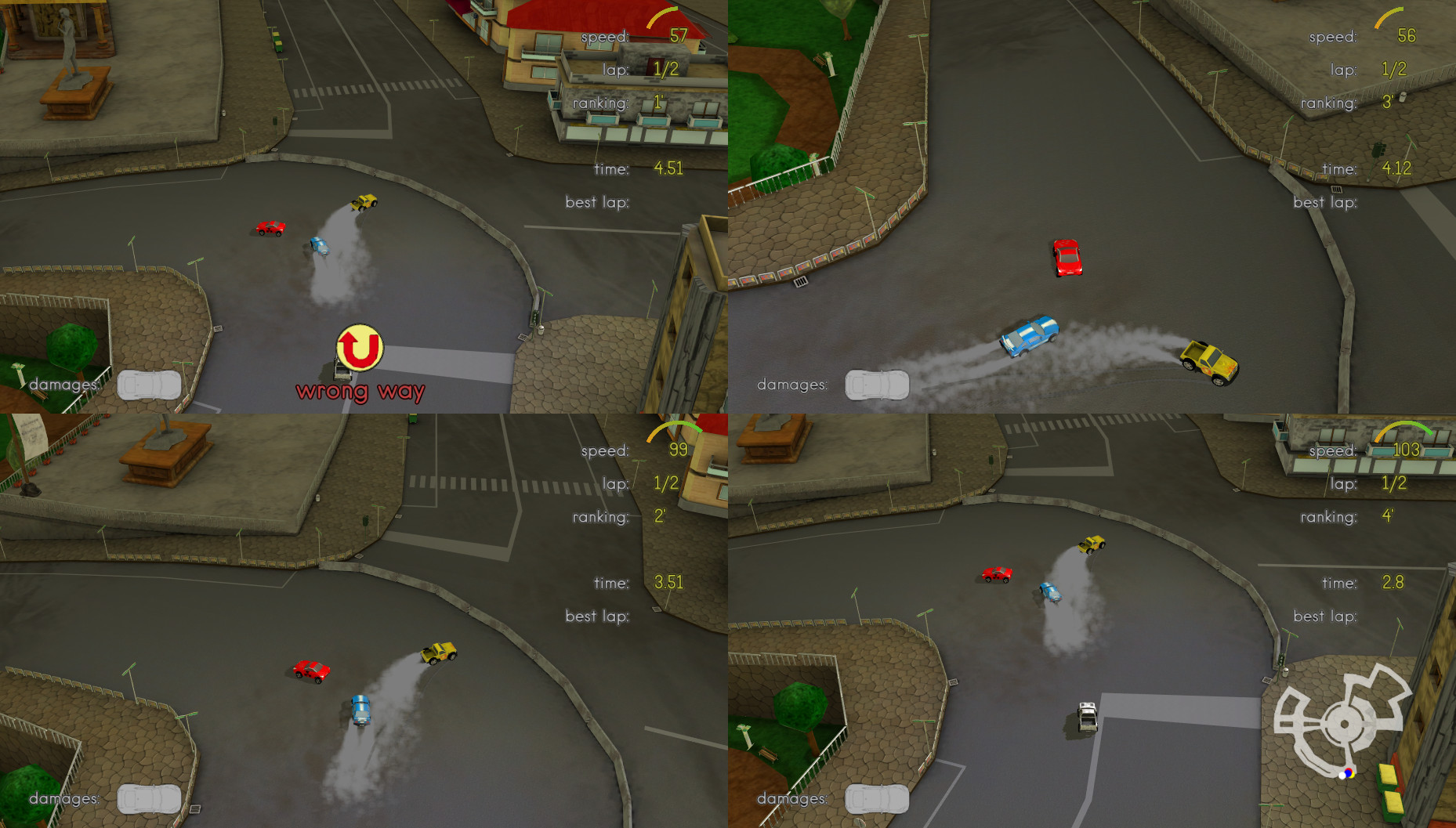 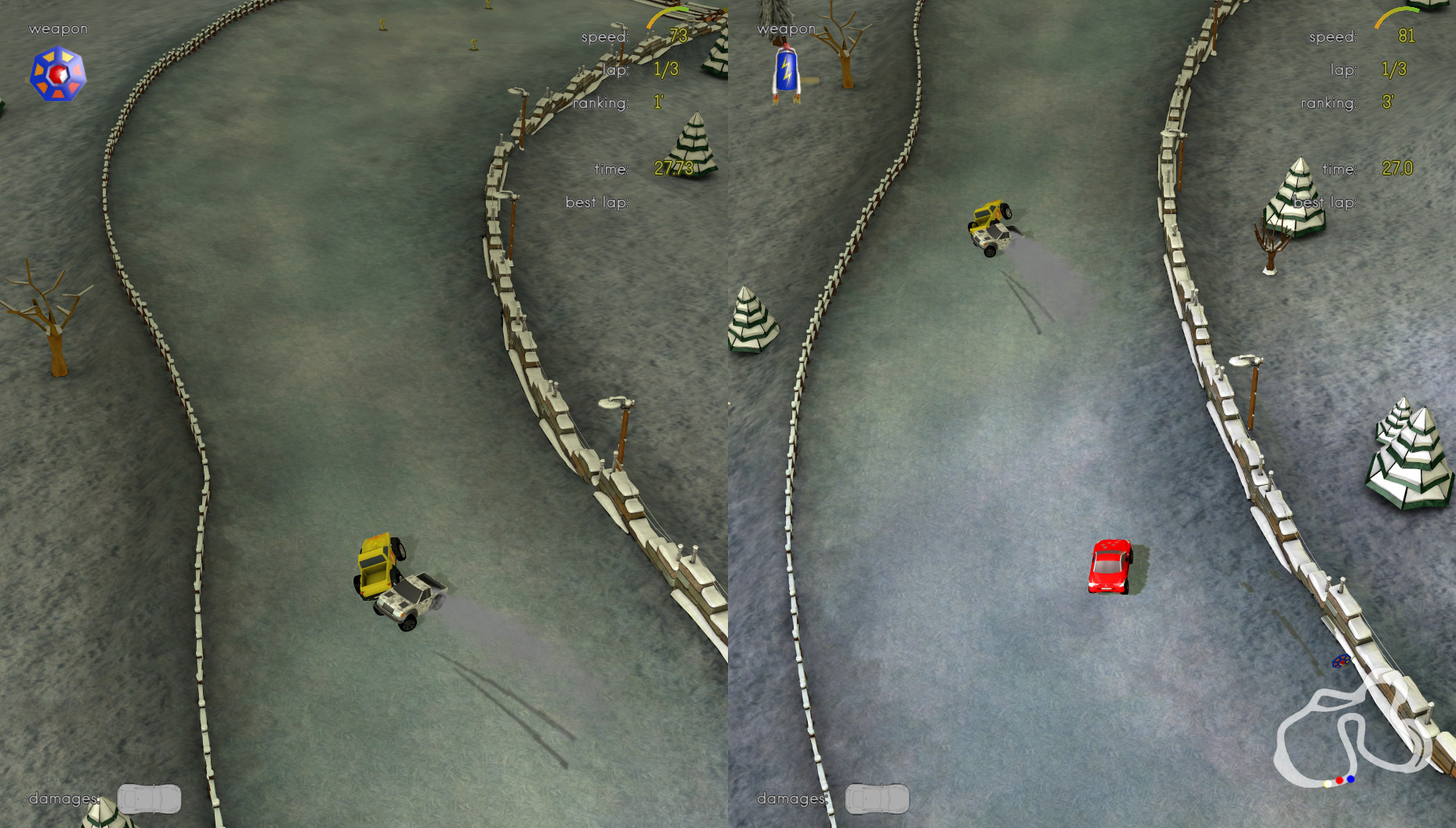 Hopefully the multiplayer UI changes will give us a better experience than last time, which really wasn't great. To be fair, their main developer did comment then about making changes so I'm keen to see the improvements. They have a promising start to what could result in a fun racing game, it just needs plenty of polish.

View PC info
excellent news, i think it will end up as a very a good game for lan party :) Nowadays there are so many games and most of my friends are split between all kind of games, but nothing better than a simple and lightweight game to have fun with friends.

View PC info
How the hell did I miss this beauty, this game looks fun I'll definitely check it out soon. Looks potato laptop friendly too :)
1 Likes, Who?

View PC info
This game looks like Ignition to me :)
1 Likes, Who?

Or halfway between Xorg and Zorg?

The evil planet Zorg, ready to be conquered by Spaceman Spiff?
0 Likes
While you're here, please consider supporting GamingOnLinux on: