Tower of Time is an impressive game, both in terms of style and the actual gameplay. The developer, Event Horizon, are showing just how much they care about it with a huge update.

While it is a genuinely good game, it can feel like it takes quite a while to get anything done. That's pretty standard for such an RPG, but not everyone has the time. They're aware of this and so they made some additional game modes to allow more people to enjoy it. 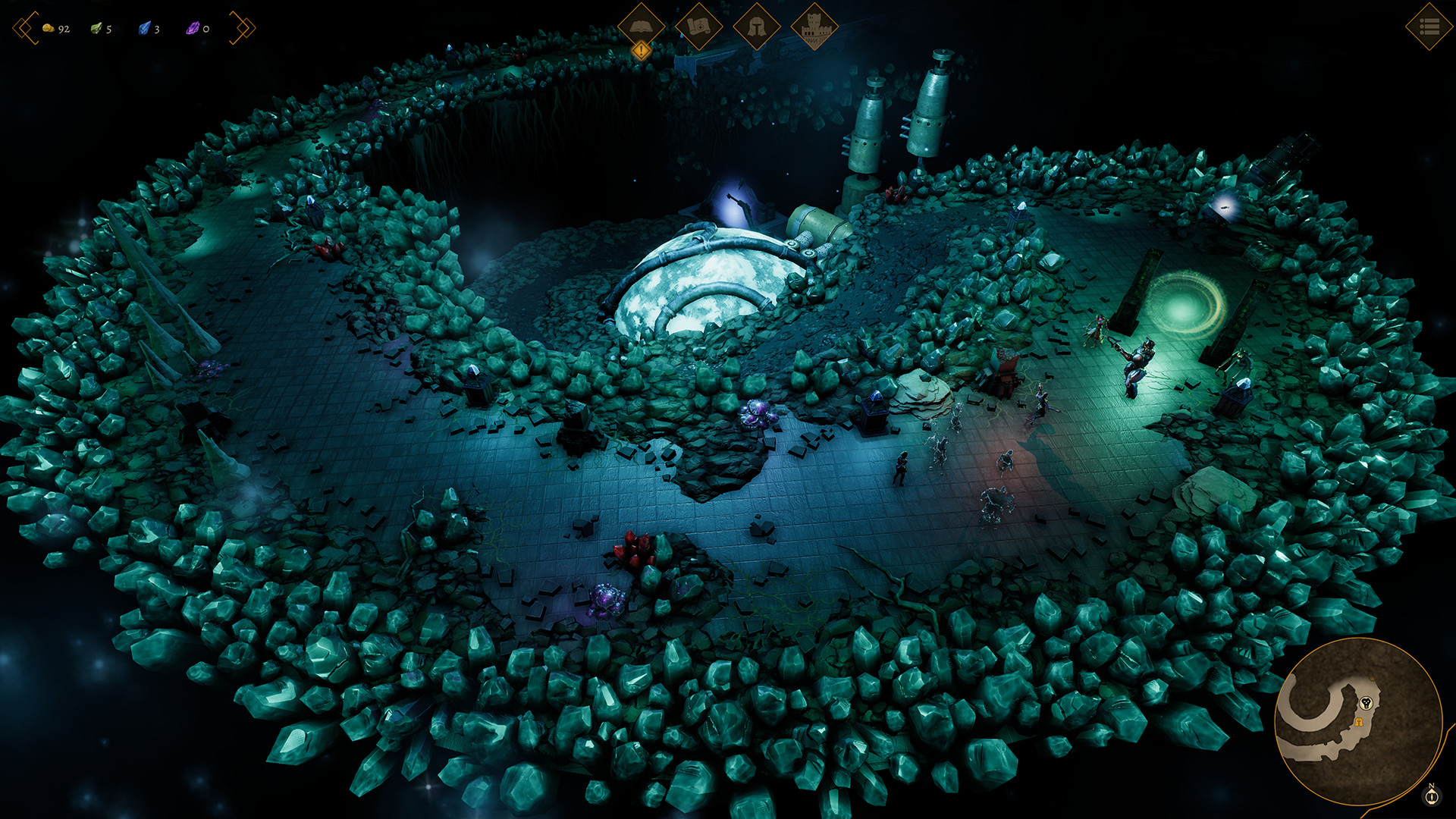 The new additions are the "RPGlite and Permadeath game modes". The Permadeath will suit those looking for a much bigger challenge of course but the real interesting addition is the RPGlite mode. With the RPGlite game mode, you can progress faster, skip over dialogue, all 7 champions are available right away, the first 4 floors are automatically unlocked for you and so on. That's not just good for those with less time on their hands, it's good for those who've completed it already and want to dive in again. There is a small caveat though, to unlock the RPGlite mode you need to have beaten the final boss on floor 1.

There's also tons of balance changes to enemies, some fights have been adjusted, reduced RNG on base stats along with making equipment types a lot more interesting.

Additionally, they made these other changes:

I already recommended picking it up and that hasn't changed, awesome stuff.

Article taken from GamingOnLinux.com.
Tags: GOG, Humble Store, Indie Game, RPG, Steam, Update
15 Likes, Who?
We do often include affiliate links to earn us some pennies. We are currently affiliated with GOG, Humble Store and Paradox Interactive. See more here.
About the author - Liam Dawe

View PC info
I wonder: Will these tweaks be what's needed to draw me back into the game and keep me coming back to play some more? I hope so. I enjoyed it each ToT game session I played, but I would leave each session with my enthusiasm a little more diminished than I started with.

Although the story was mostly interesting enough to pay attention to when it came up, it was also immediately forgettable, and only occasionally---mercifully--- interminable.

Combat was the game's raison d'être, and it too was anemic and immediately forgettable. Fighting against the same handful of enemy types per level, and always fighting in the same 5 or 6 rooms, ultimately drained my enthusiasm for ToT, until one day I simply couldn't bring myself fire it up again.

Almost all the pieces were there for ToT to be a really good game. Here's hoping that from somewhere amongst all these new tweaks the devs find a way to add just a bit more fun to ToT.
1 Likes, Who?

View PC info
I really like developers who actually support their game post-release. If I didn't already own the game, this update would probably have made me buy it.
0 Likes

Sigh, can’t developers release a game once and for all nowadays?
0 Likes

stanSigh, can’t developers release a game once and for all nowadays?

No, games must be as a service, apparently.
0 Likes