The Talos Principle VR will have Linux support

Croteam announced The Talos Principle VR [Steam] and the good news is that it seems it will support Linux too. 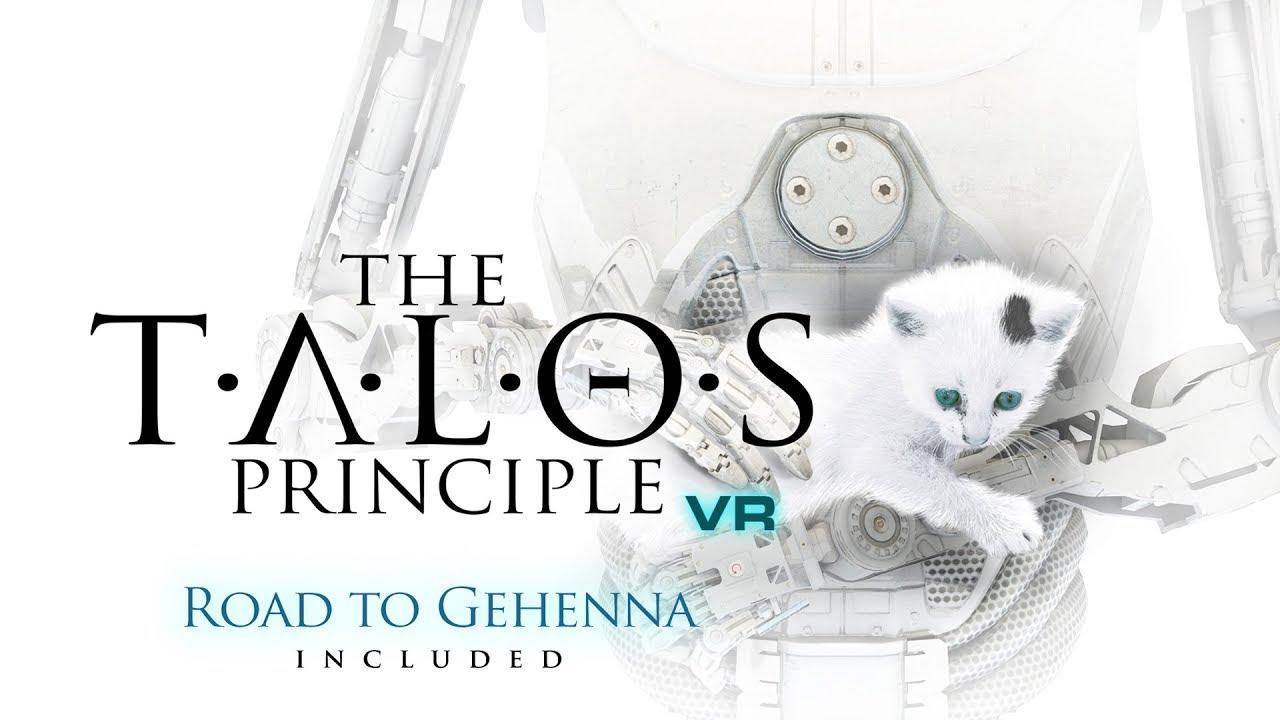 The Talos Principle VR is a virtual reality version of Croteam's critically acclaimed first-person puzzle game in the tradition of philosophical science fiction.

As if awakening from a deep sleep, you find yourself in a strange, contradictory world of ancient ruins and advanced technology. Tasked by your creator with solving a series of increasingly complex puzzles, you must decide whether to have faith, or to ask the difficult questions: Who are you? What is your purpose? And what are you going to do about it?

Of course, you will need a VR set like the HTC Vive to actually play it, which will limit the audience somewhat, especially on Linux. With SteamVR still in early Beta for Linux, hopefully it's playable. The VR release will also include Road to Gehenna, the DLC expansion.

There won't be any thoughts from me on it, since a HTC Vive is far out of my price range. One day I will grab one, once SteamVR is more stable and the prices become a bit more reasonable. For those without a VR headset, the normal version of The Talos Principle is great and works well.

The VR release is planned for October 17th.

Article taken from GamingOnLinux.com.
Tags: Puzzle, Steam, Virtual Reality
9 Likes, Who?
We do often include affiliate links to earn us some pennies. We are currently affiliated with GOG, Humble Store and Paradox Interactive. See more here.
About the author - Liam Dawe

I am the owner of GamingOnLinux. After discovering Linux back in the days of Mandrake in 2003, I constantly came back to check on the progress of Linux until Ubuntu appeared on the scene and it helped me to really love it. You can reach me easily by emailing GamingOnLinux directly.
See more from me
Some you may have missed, popular articles from the last month:
The comments on this article are closed.
24 comments
Page: «3/3

View PC info
Stop it, guys. You're killing me. Killing me!

TeqI'll reiterate my previous advice: I don't think VR is ready for a pure Linux user. There are too few good games and too many technical bugs. Now if you'll be happy with only a couple of games, Croteam is working hard to give them to you (and they should be commended for their effort).

Thanks Teq, yeah that's my impression I got from reading the replies from you guys.

It's a shame and horrible to admit, but I do feel a slight hint of wish to return to Windows gaming. Only in brief moments mind you, and only very weak blips, but they do appear whenever I read about VR.

BeamboomIt's a shame and horrible to admit, but I do feel a slight hint of wish to return to Windows gaming. Only in brief moments mind you, and only very weak blips, but they do appear whenever I read about VR.

That's why I'm trying to get GPU pass-through working. Windows in a VM under linux doesn't seem as dirty as it is native. I look forward to the day (it's getting ever so close) that WINE/Native games pick up to the point I can completely replace windows for gaming. I'm going to try getting any game working on Linux first before installing on Windows.
1 Likes, Who?
knro 14 Oct, 2017

View PC info
I really want to try VR on Linux, but then read about all the bugs and technical hurdles still, it seems like it's still in beta and in big flux. On the other hand, I am waiting for improvements to the existing headsets and read that HTC Vive 2 is coming out "soonish" maybe late 2017.
0 Likes

knroI really want to try VR on Linux, but then read about all the bugs and technical hurdles still, it seems like it's still in beta and in big flux. On the other hand, I am waiting for improvements to the existing headsets and read that HTC Vive 2 is coming out "soonish" maybe late 2017.

Not sure where you read that at, but HTC themselves said they wouldn't release a Vive 2 until late 2018 at the earliest. I can't seem to find the article now, but it definitely isn't coming soonish. A year, probably 2. I think they were saying somewhere that it'd be a 3-4 year life cycle.
0 Likes
« 1«3/3