The Thrones of Britannia: Allegiance Update is now live for Linux along with the Blood, Sweat and Spears DLC

Feral Interactive have sent word that the Allegiance Update for Total War Saga: THRONES OF BRITANNIA is live for Linux gamers as well as the Blood, Sweat and Spears DLC.

Firstly, the DLC adds in (as the name might suggest) a lot more gore into the game with: Ultra-violent battle fatalities, Gory combat animations on the campaign map, Blood spraying across the battlefield and spilling on the floor and so on. It's rather cheap at £1.99/$2.99 too.

As for the Allegiance Update, it's a pretty damn big patch. So big in fact, it's quite hard to grasp it all but here's some cut-down highlights:

See the full details of the update on the Total War blog post or check out the below video: 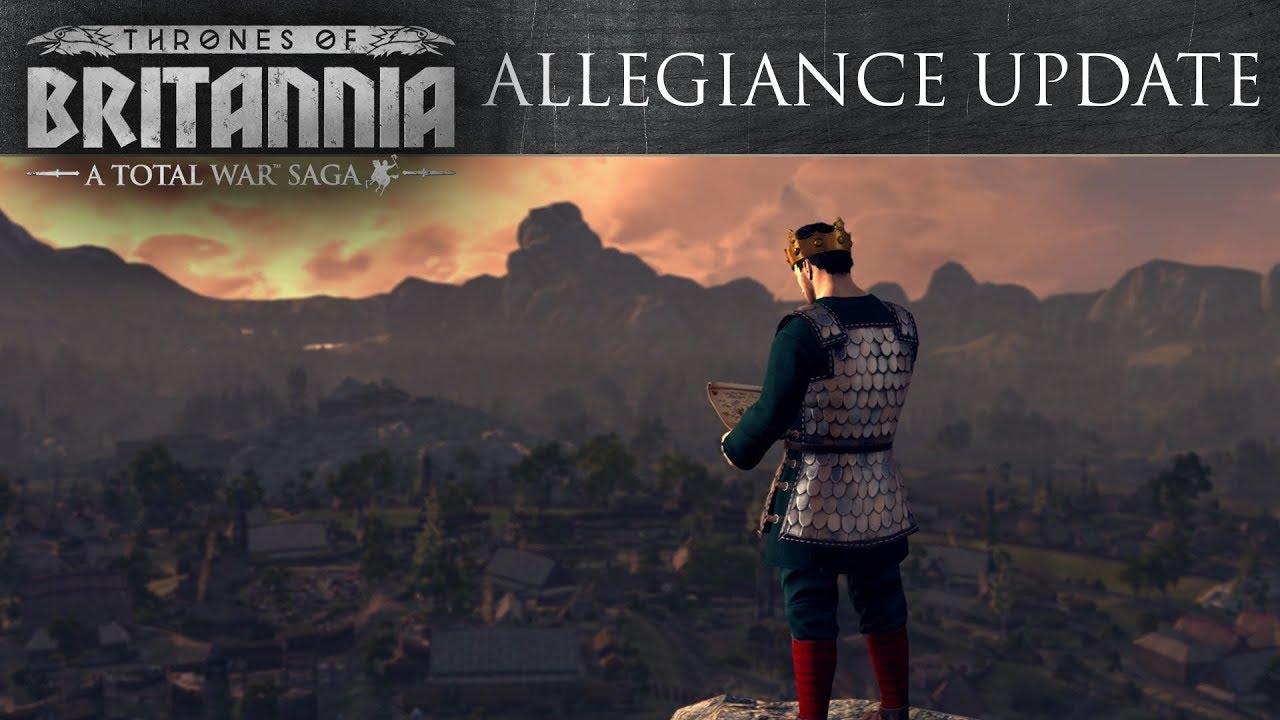 I have to admit, I am actually very impressed with how quickly Feral Interactive have managed to get the patch out for Linux along with support for the DLC. Both arrived on Windows only two days ago, so that's some quick work.

You can grab the game (plus DLC) from: Humble Store, Feral Store or directly from Steam.

View PC info
The DLC is also free if you own Atilla :).
1 Likes, Who?
While you're here, please consider supporting GamingOnLinux on: