The Tyranids have arrived in Warhammer 40,000: Gladius

Things are about to get a little more intense on Gladius Prime as the Tyranids have arrived to consume everything in their path.

The Tyranids are an extremely original and unique race.

Their playstyle is rather different compared to the other factions: they field large numbers of cannon-fodder infantry which is best employed to cover for very powerful heavy infantry. They have access to highly specialised units (more on them in a units diary later this week) as well as flying monstrous creatures!

They are an aggressive, expansionist race. If you play against a Tyranid AI and you find yourself bordering a ‘nids infestation, best to prepare your defenses. If you are playing as Tyranids, don’t refrain from going on the offensive and don’t worry about losing a few units. It’s not a faction for the faint of heart. 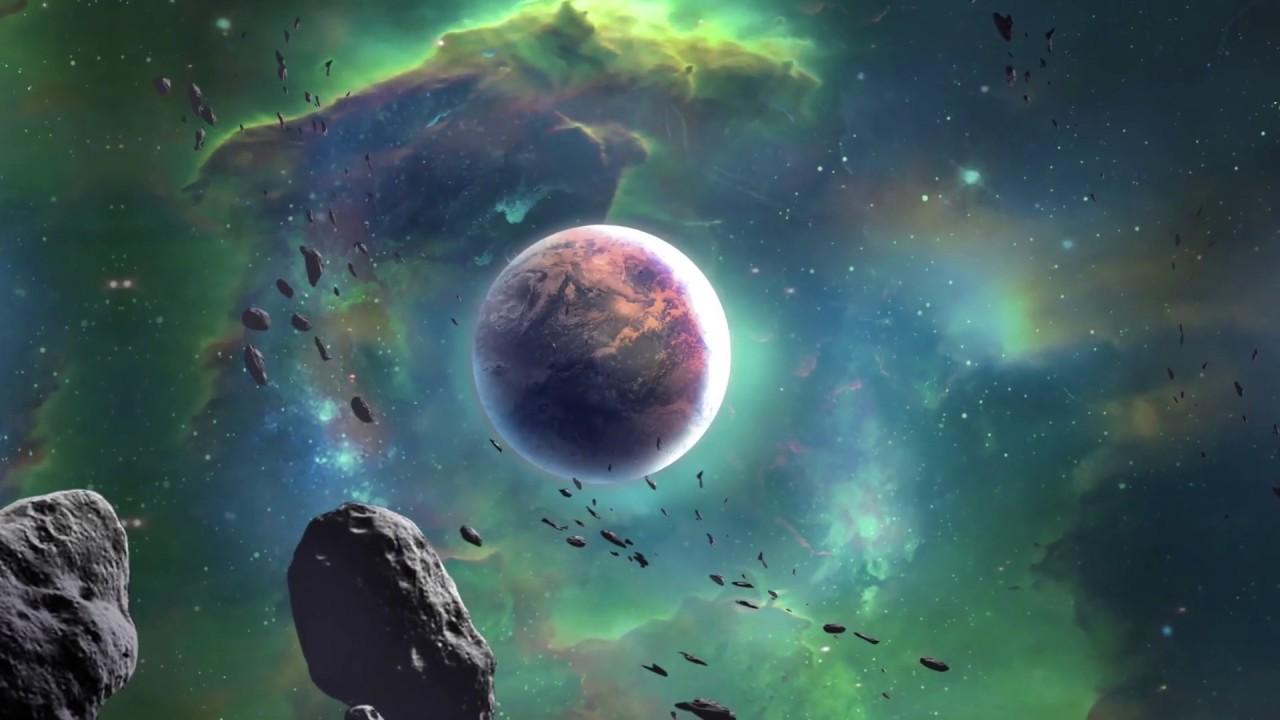 I have to admit, the addition of the Tyranids sounds like it will make Warhammer 40,000: Gladius a vastly more interesting game with their unique mechanics. Their focus on expansion especially will mix games up rather a lot, since they literally feed on the planet and leave nothing but a wasteland behind.

Find the game and the expansion on Humble Store, GOG and Steam.

Article taken from GamingOnLinux.com.
Tags: DLC, GOG, Humble Store, Steam, Strategy
6 Likes, Who?
We do often include affiliate links to earn us some pennies. We are currently affiliated with GOG, Humble Store and Paradox Interactive. See more here.
About the author - Liam Dawe

View PC info
I really like this game, and the DLC is good (even if i am bad). Already played several hours with Tyranids, they obviously fit the main gameplay, but with some twists.
1 Likes, Who?
Swiftpaw 17 Jan, 2019

View PC info
So they've pulled a Civilization DLC tactic on us, great. That's not an "expansion" and I'm not going to support that kind of behavior.
0 Likes

Yeah, just like Civilization does, and these aren't "expansions".
0 Likes

View PC info
Who ever said it was an expansion? What is your idea of an expansion anyway? The Sims games from early 2000's?
0 Likes

View PC info
I suppose expansion = new gameplay part, like adding diplomacy to a wargame
and DLC = a new faction, but nothing new in fundation
0 Likes
While you're here, please consider supporting GamingOnLinux on: