For those who love their shooters, Galaxy Champions TV released last week and they're planning a Linux version.

When browsing around for new games late one night, I came across this trailer which made it look quite crazy: 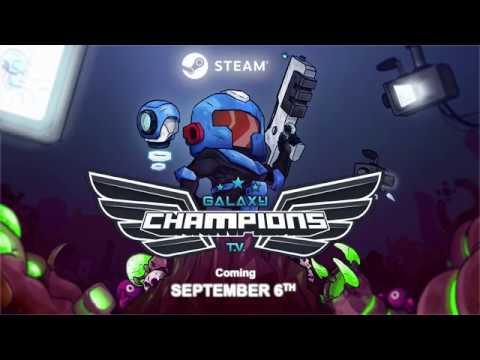 Galaxy Champions TV is a super intense top-down closed arena shooter game inspired by the classic arcade game Smash TV. Get powerful weapons, kill huge amount of enemies, level up, upgrade, find out your perfect build and beat all the bosses to become the champion of the most violent TV show of all time!

It listed Linux as a platform on IndieDB, but it released on Steam without Linux support. When speaking to the developer about it on Steam, they confirmed that Linux will be supported as they are currently testing the builds. We might see it as soon as next week!

Here's an overview of what it features

Definitely one to watch, once it releases we should be taking a look.