Total War: EMPIRE and Total War: MEDIEVAL II just got updated with what they're calling Definitive Editions along with adjusted naming.

What were originally called Empire: Total War and Medieval II: Total War have been adjusted to make their names match other games in the series. Nothing big there, but they also just got updated into Definitive Editions.

They even made a fancy trailer for it all: 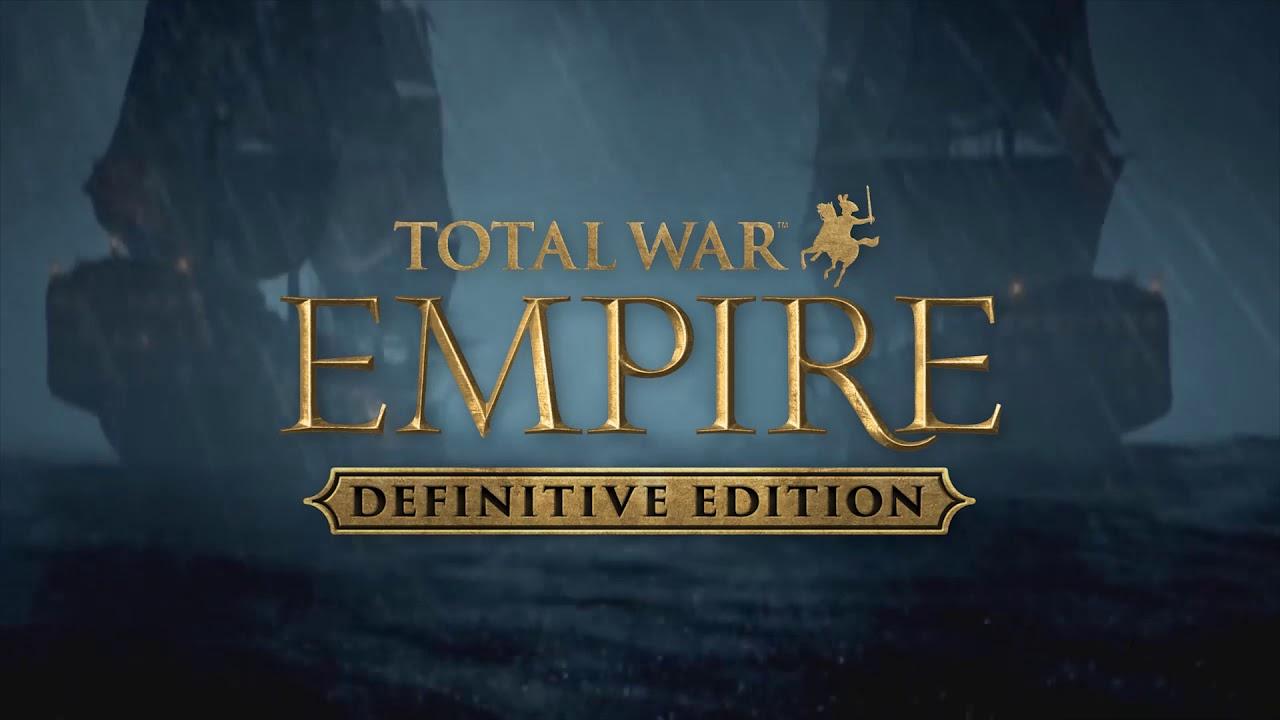 Okay, that's great and all but what has changed apart from the naming? Well, they now bundle all the DLC for each game together. If you didn't previously own the DLC then you get it for free now. That alone, is something to praise I think. So many games push out tons of DLC it can become a little overwhelming, so a proper bundle like this on top of the DLC now free for existing owners of the base game is pretty sweet.

Unsure if you want either? Total War: EMPIRE arrived on Linux way back in 2014 and you can see BTRE's review here, with Medieval II: Total War arriving much later in 2016 and you can see my post on it here.

Additionally, Total War: NAPOLEON also had the same treatment but it doesn't have a Linux version.

Article taken from GamingOnLinux.com.
Tags: Feral Interactive, Steam, Strategy
8 Likes, Who?
We do often include affiliate links to earn us some pennies. We are currently affiliated with GOG, Humble Store and Paradox Interactive. See more here.
About the author - Liam Dawe

View PC info
Now if only Paradox would do the same thing at some point for their grand strategy games.... Though I think I've had to have spent at least 200 bucks on Crusader Kings 2 already...
1 Likes, Who?

View PC info
Empire is the only Total War game where I've played through the campaign. It was really great fun! Since then, I haven't been drawn to single-player strategy games. I know that there are co-op modes in the Shogun and Warhammer ones, but my friends don't want to commit. :( Anyway, I will echo the comment that, if you were thinking about getting Empire, do it and play it!
2 Likes, Who?

View PC info
Did the game itself get changed or is it still the same game? :D If not then it seems to me like it's still the same edition of the game, noting "definitive" about it. But it's fine, worst case scenario, nothing happens.
0 Likes

gojul 22 Nov, 2018
View PC info
I'm not a big fan of Total War games although I bought all of them to support Feral.

To me they look pretty much the same as Lords of the Realm 2 with better graphics but I still prefer the latter one.
0 Likes

View PC info
The original Medieval is still called Medieval: Total War. I wonder why they didn't change that one too
0 Likes

Quoting: LakortaThe original Medieval is still called Medieval: Total War. I wonder why they didn't change that one too

Because it is already called Medieval Collection and has everything in it. On Medieval 2 , you could buy Kingdoms expansion as an add-on. They just merged it.
0 Likes

Quoting: slaapliedjeNow if only Paradox would do the same thing at some point for their grand strategy games.... Though I think I've had to have spent at least 200 bucks on Crusader Kings 2 already...

Quoting: slaapliedjeNow if only Paradox would do the same thing at some point for their grand strategy games.... Though I think I've had to have spent at least 200 bucks on Crusader Kings 2 already...

I feel you bro.

Sick thing is, I haven't even played the game enough to actually learn how to play it! Keep meaning too, but other things always get in the way.
0 Likes
While you're here, please consider supporting GamingOnLinux on: