The Total War team along with Feral Interactive have confirmed that Total War: THREE KINGDOMS is officially coming to Linux. 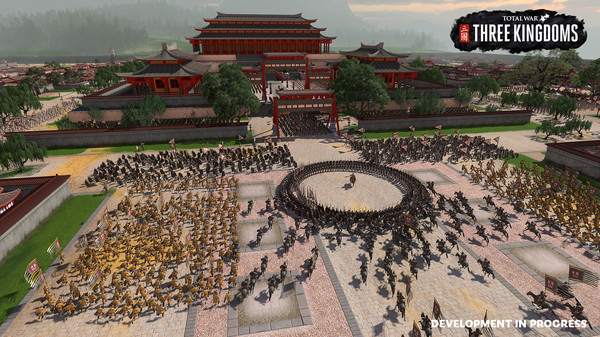 Honestly, I don't think this was supposed to be confirmed quite so soon. Especially given that Feral Interactive only teased something big for us next week. This has replaced the "Working with fire and steel" teaser that was on Feral's port radar, with one teaser still not named yet.

I actually follow the official Total War blog, where the developers post all sorts of updates about what's coming. Right down at the bottom of the pre-order FAQ for Total War: THREE KINGDOMS was this:

MacOS/Linux Release
Will the game be released on Mac and Linux?

Yes, Feral Interactive is working on macOS & Linux versions that will release shortly after the Windows release. You can expect those to land later on in Spring 2019.

As I was writing this, Feral Interactive then also confirmed it on Twitter and their official site requiring me to hastily re-write this whole thing before publishing, but hey it happens. Feral are saying it will be due "shortly after" the Windows version.

Anyway, here's a little more about the game: 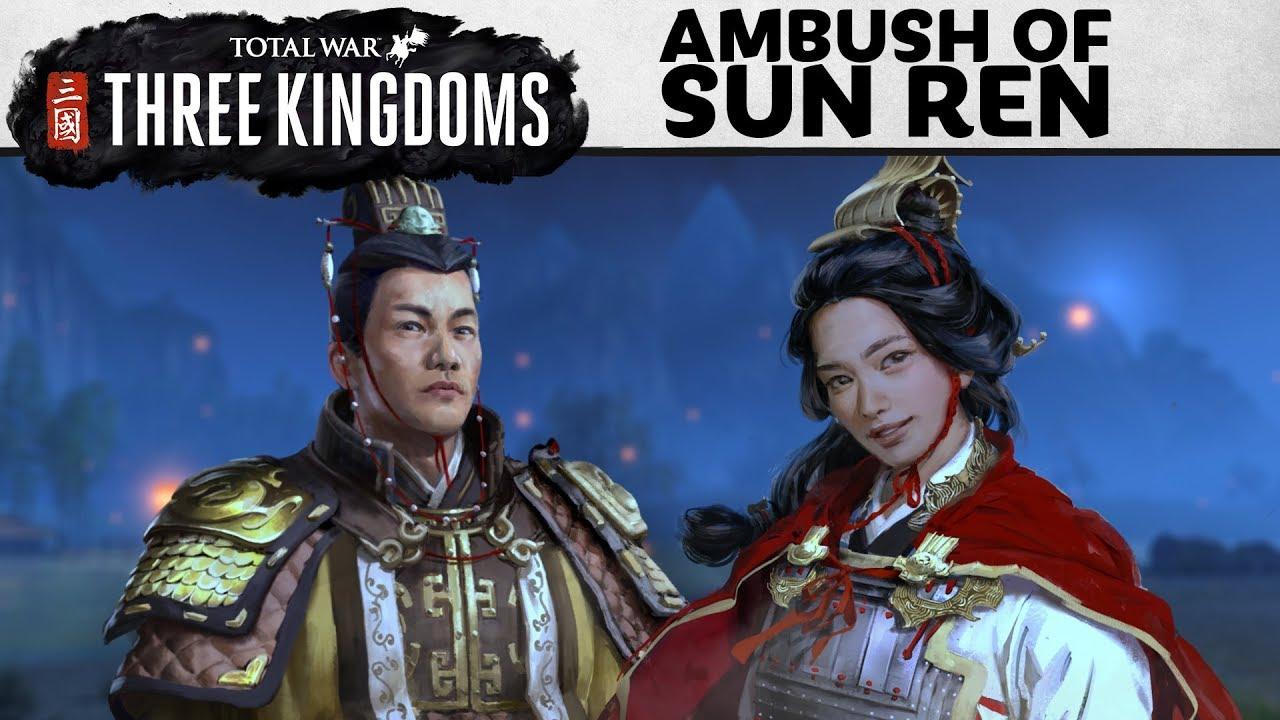 You can follow it and pre-purchase (not that we recommend that) on Humble Store and Steam.

QuoteFeral are saying it will be due "shortly after" the Windows version.

Exactly how it should be! Hopefully they can make this happen for other games as well in the future.
12 Likes, Who?

Also went to a talk about it where they went on about five elements and how these are used throughout the entire game (summary here) and immediately thought of the Feral Radar. Too tired and hotel internet too crappy to make a post about it the time.

Anyway the game itself seemed good, a bit different to other Total War games I've tried with the heroes and duels.
1 Likes, Who?
theghost 27 Sep, 2018

View PC info
Guess I have to give the whole Total War saga thing another try as so much content is coming.
I rage-uninstalled "Total War: Warhammer" after losing the Empire campaign several times on normal. :D

Let's hope they changed their DLC policy a bit.

View PC info
So, not Shadow of War then. Dang it. :><: (More because I was wrong than it not being that game, though. This does look more interesting than some TW titles.)
0 Likes

That is totally unexpected!
9 Likes, Who?

View PC info
I can't wait for this one, i hope Feral might be able to put the finishing touches on Rome 2 TW one of these days. the steam db shows the data has been there for Linux for a long time without the executable.
1 Likes, Who?

View PC info
At this point I just assume that every single teaser Feral puts up is yet anothet Total War game.
5 Likes, Who?

View PC info
I saw this on my feed right after a post about the game finally getting a release date and got really hopeful that this time it would be day-1 Linux support. Alas, it was too much to hope for.

Well, considering it will be many years before I get a PC that can run a recent Total War game, I don't really care for the delay.
0 Likes
1/4»
While you're here, please consider supporting GamingOnLinux on: