Turn-based RPG Ash of Gods: Redemption is now out with day-1 Linux support

For those in need of a good story game with turn-based battles and RPG elements, Ash of Gods: Redemption [GOG, Steam] is now out with day-1 Linux support.

The developer sadly hasn't yet responded to our emails, but thankfully GOG sent over a copy today. BTRE will be taking a proper look at it once he's had plenty of time with it. Sounds like a very interesting game, so I look forward to reading his thoughts. 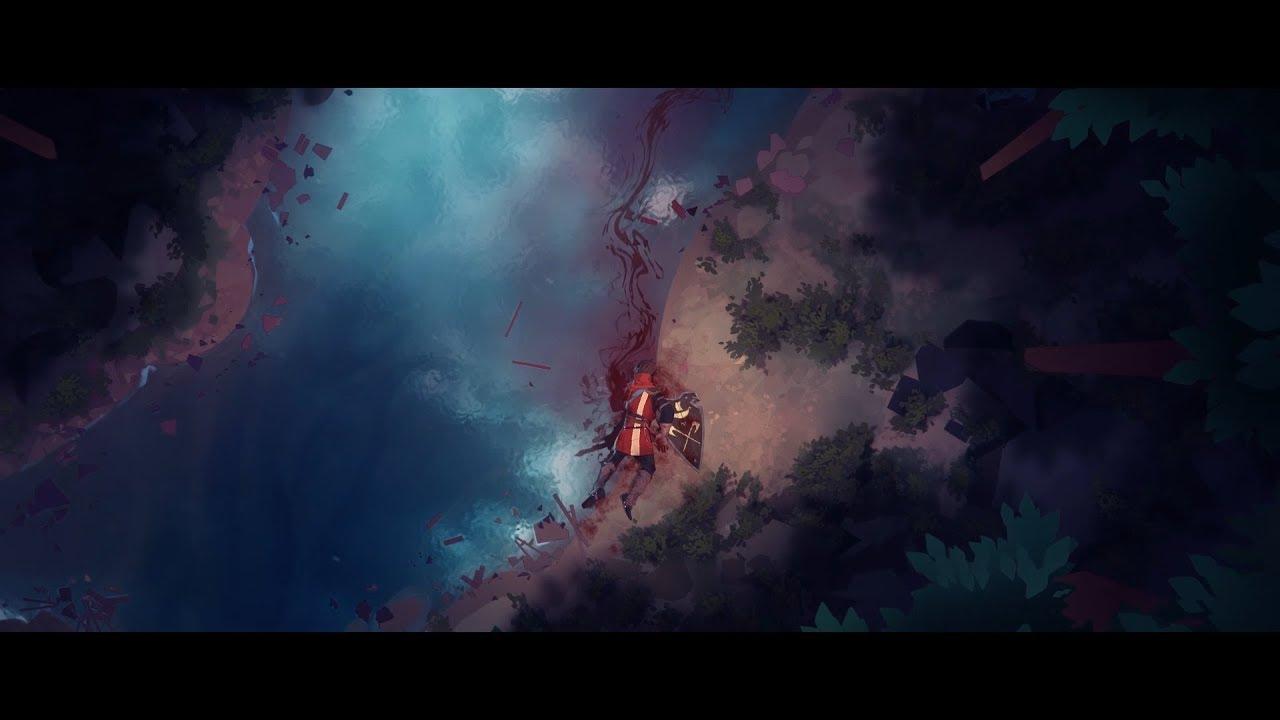 Decisions with Major Impacts
Every decision, whether on or off the battlefield, has the capacity to alter the course of events and the fate of your party with major repercussions. But, even the death of your leader is not the end of your journey.

No Random Dice Rolls
There are no dice throws to determine chance-to-hit or the force of a blow. In Ash of Gods, true tacticians must master the skills of their classes and harness the powers granted by their limited supplies of cards, or suffer the consequences.

AI that Adapts to You
Ash of Gods’ AI adapts to your style of play to ensure a consistently challenging experience with no room for cheap tactics or invincible team builds.

PvP Multiplayer
Challenge other players and compete for a spot on the leaderboards. Unlock new characters, upgrades, and cards to customize your tactics even further.

Rewards for Risk
Expend your own HP for a last-ditch attack. Go into battle with a smaller team to get better cards and quicker rounds. Take the shorter, but more dangerous route to save on resources. Ash of Gods rewards those willing to take the risks.

Grab it now from GOG or Steam.

View PC info
I installed it and it runs pretty well for now on my PC. (I backed the game)
It's great to see a "Banner Saga like" with Linux Support. Sad that Stoic dropped the Linux release.
1 Likes, Who?
Zlopez 23 Mar, 2018

This sounds like something I wanted to play for a long time and didn't even knew about it.
1 Likes, Who?

Quoting: ZlopezThis sounds like something I wanted to play for a long time and didn't even knew about it.

View PC info
Sounds like a very good game with day-1 GNU/Linux support and a DRM-free release on gog. What's not to like? ;-)
1 Likes, Who?

Quoting: CyrilI installed it and it runs pretty well for now on my PC. (I backed the game)
It's great to see a "Banner Saga like" with Linux Support. Sad that Stoic dropped the Linux release.

It's early to tell but I feel like I may end up liking this one more than I did TBS. For one thing, it doesn't have the repetitive "watch the caravan" cutscenes, and the combat is less bare-bones. I need to see more of the story, though, before I pass judgement.

Probably going to be my Soundtrack of the Year, at any rate.
0 Likes

View PC info
For the reference, it was crowdfudned: https://www.kickstarter.com/projects/aurumdust/ash-of-gods

And music for the game was written by composers who worked on The Witcher.

The style was inspired by: https://imgur.com/a/Zlp1P

View PC info
Take a look at the trailer too:

View PC info
All right, all right. I put it on my wishlist.
Are you happy now, people?! ;)
2 Likes, Who?
morbius 23 Mar, 2018
Wishlisted. I was so disappointed when I learned Banner Saga 2 won't come to Linux, but fortunately AurumDust Studio doesn't mind taking my money.
4 Likes, Who?
JudasIscariot 24 Mar, 2018
View PC info
Hey Liam,

Glad we could help out ;)

Waiting for BTRE's review ;)
4 Likes, Who?
1/2»
While you're here, please consider supporting GamingOnLinux on: