OtherSide Entertainment have given out another update on Underworld Ascendant with a big update due soon.

They've been working on Update 4, the contents of which aren't entirely clear. From what I've been able to gather from various updates they've been working to add in new characters, additional areas, new quests, possible UI improvements and a better start for new players (lots said it was confusing). 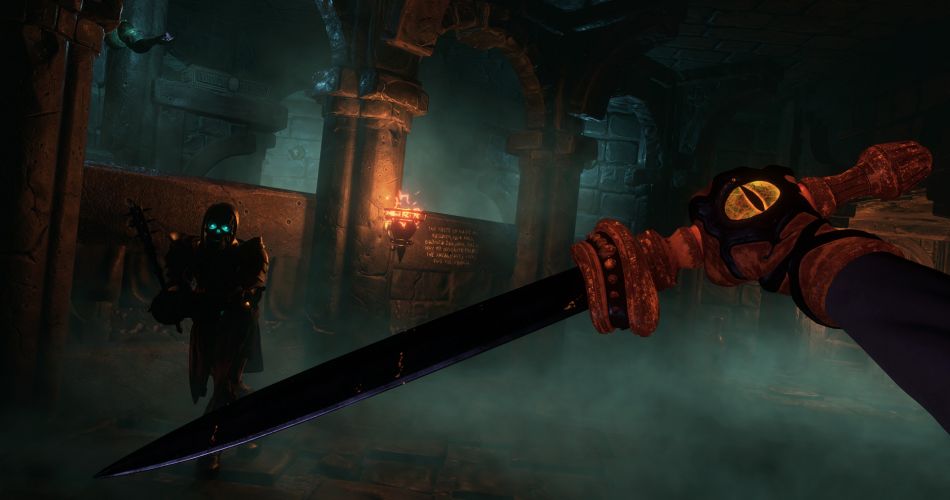 In the latest update posted yesterday, they said this about Linux support:

Mac and Linux?
Following up from my post in April, our external Mac and Linux porters have been taking a swing at UA for the last month or so once the work for Update 4 has slowed down. Mac/Linux release should still hopefully align with our Update 4, which should release before the end of this month. If not, we expect it should release a few weeks after Update 4.

I'm interested to give it a go, although it's worth noting overall it hasn't really reviewed very well. In fact, some reviewers sounded pretty harsh about it but it's had numerous updates since a lot of reviews were published. Perhaps Update 4 will help turn it around? Will have to wait and see.

Article taken from GamingOnLinux.com.
Tags: Action, Humble Store, RPG, Steam, Upcoming
14 Likes, Who?
We do often include affiliate links to earn us some pennies. We are currently affiliated with GOG, Humble Store and Paradox Interactive. See more here.
About the author - Liam Dawe

View PC info
I was tracking this game.

A few years ago, the developers claimed the game would be distributed also DRM-Free outside Steam.

But it didn't happened.

View PC info
I guess people were hoping for a new skyrim scale of game but got much less, it happens. Ultima Underworld series of games in the past were quite large. Not sure if this is a spinoff of that universe or not..
0 Likes

View PC info
What I want for this game is to come to Linux and get up-to-date reviews from Linux users that'll turn around the overall score to something decent and rise the sell on all platforms. It would be so fucking good for us! (assuming the game deserves it, I hope it does, I liked the trailers and some "let's plays")
0 Likes

View PC info
Has it arrived yet? Update 4 is here but I don't see a Linux icon.

crt0megaHas it arrived yet? Update 4 is here but I don't see a Linux icon.

I get the impression that it will see a linux release sometime AFTER the 75% off sale...
0 Likes

shawnsterpI get the impression that it will see a linux release sometime AFTER the 75% off sale...

Yeah ... That wouldn't surprise me.