Valve has launched "Steam Labs", a place where Valve will show off new experiments

Valve emailed in today to let us know about the new Steam Labs, a dedicated section on Steam for Valve to show off some experiments they're doing and for you to test and break them.

Behind the scenes at Steam, we create many experimental features with codenames like The Peabody Recommender and Organize Your Steam Library Using Morse Code. For the first time, we're giving these works-in-progress a home called Steam Labs, where you can interact with them, tell us whether you think they're worth pursuing further, and if so, share your thoughts on how they should evolve.

The first three experiments Valve are showing off to the public are up now, which are:

All interesting ideas and I do appreciate Valve being a lot more open in the past year or two. This new recommendation stuff is interesting, since the last time they tweaked their algorithm some indie developers were hit hard by it (I see complaints on Twitter daily), so this time they're doing it entirely separate to get it right and co-exist with existing features.

Valve did say this new recommendation system cannot suggest new games that don't have players yet, since there's no data on it. However, once it has a few days of data it can. This time around, the recommendation system is based on what you play and seem to enjoy, rather than what developers can do on Steam like tags, reviews and so on.

See more on Steam Labs. You can give them feedback on it here.

Do let us know what you think in the comments.

Article taken from GamingOnLinux.com.
Tags: Steam, Valve
43 Likes, Who?
We do often include affiliate links to earn us some pennies. We are currently affiliated with GOG, Humble Store and Paradox Interactive. See more here.
About the author - Liam Dawe

View PC info
*sigh* I got really excited for a moment about the Interactive Recommender, but there doesn't appear to be a manual override for the included games, which makes it useless for me. For example, two of my top five by playtime are clickers and I am *done* with that genre. What would be useful is if I could exclude any game I have hidden (or uninstalled, for free-to-plays). 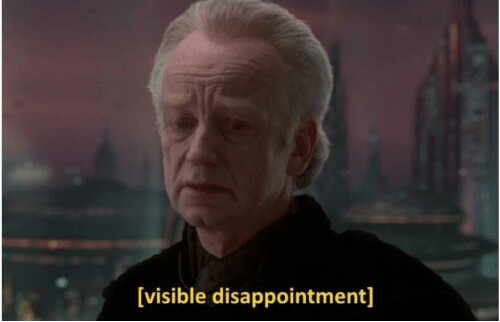 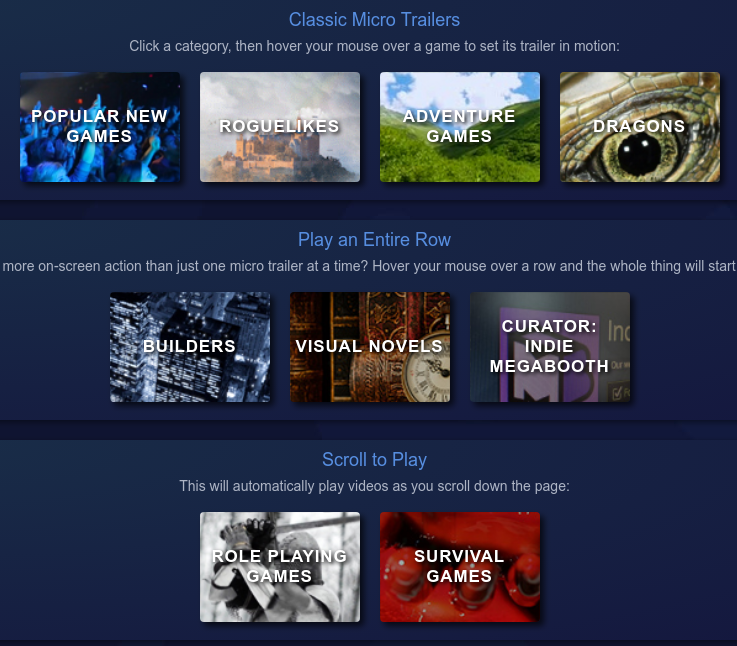 View PC info
I quite like the 6-second trailers. Better than regular videos, that I never watch, and they could make for an interesting discovery queue or something (though I would like to have some text to help as well).

The machine learning part is... not ideal. I have the opinion that, if my personal data is going to be used to generate recommendations I should be the one controlling that. Which means it should run locally, with no one else having my data, and I should be able to change the parameters as I wish - granularly remove any data I don't want to be used, filter what games can be recommended (by price, OS, DRM and etc), and so on.
6 Likes, Who?

apocalyptech 11 Jul, 2019
View PC info
Give me a call when they try the "use humans to curate the store so it's not brimming with garbage constantly" experiment, that's the one that I'm still really pining for.
5 Likes, Who?
1/4»
While you're here, please consider supporting GamingOnLinux on: