Warbanners, a turn-based, tactical strategy game with role-playing elements will have Linux support

The developer, Crasleen Games, only has one game before this under their belt, which is another strategy game called Drums of War which isn't available for Linux. Hopefully their first Linux release will go well! 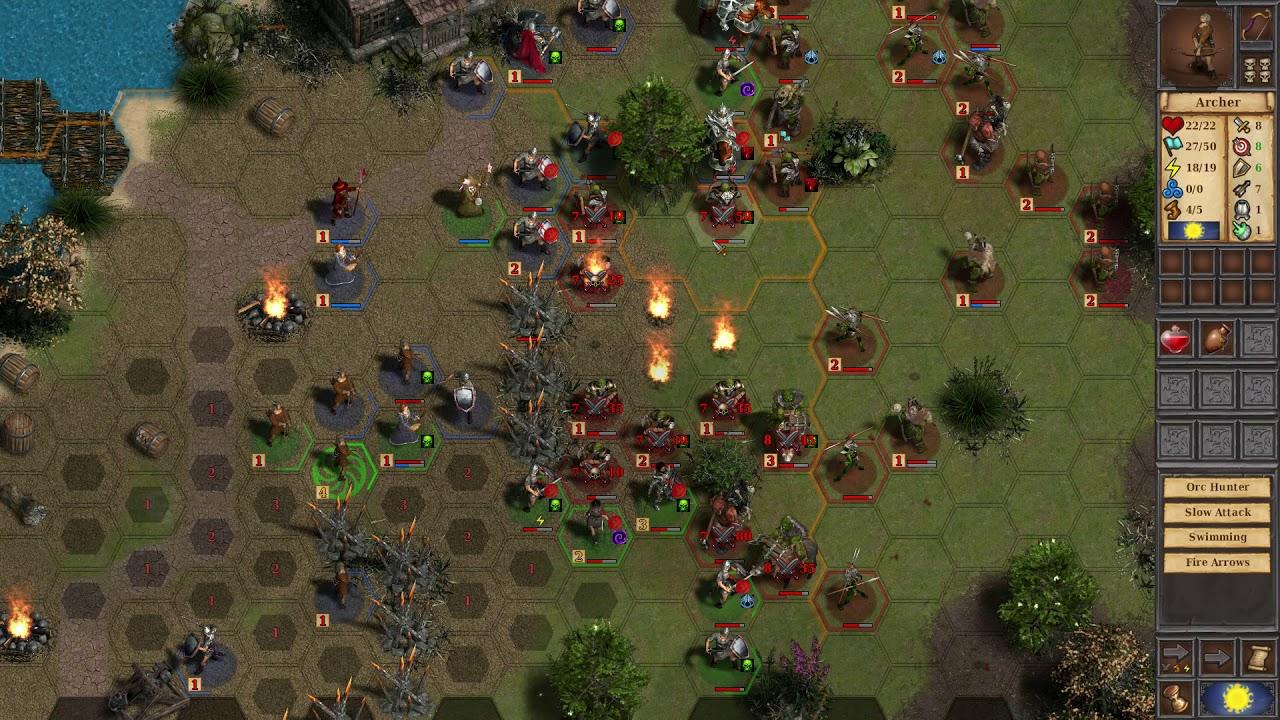 Going by the information we have and the video, it actually looks a little similar to the open source turn-based strategy game The Battle for Wesnoth. Although it seems it does differ in terms of features, it has a rather familiar style to it.

The release is planned for October 18th.

View PC info
Yup , it does remind me of Wesnoth.
The upgrading part could be more on par with Heroes 4 / Disciples.
Just the movement is a bit janky. Despite being a FOSS project Wesnoth has smoother animation when characters perform an action.
0 Likes

View PC info
If it's the Drums of War i'm thinking about, it was pretty bad with a poor support, and mostly was a less-than-Wesnoth-but-pay-to-play.

But i may be wrong.

Also, i love turn based tactical/strategy, but not when i need to manage dozens of units, it becomes too much heavy i think.

lvlark 2 Oct, 2017
View PC info
Hmm gameplay-wise it looks like it's Wesnoth with a few other design choices. Actual ranged attacks being one that appeals to me. Overall, though, it looks to be even more tedious.
0 Likes

View PC info
This is a good example of a bad trailer.
"Cut down trees ... be a legend"

Maybe the game is still OK.
0 Likes
While you're here, please consider supporting GamingOnLinux on: