Warhammer 40,000: Mechanicus looks very XCOM and the enemy has been revealed

Warhammer 40,000: Mechanicus [Steam] is a new strategy game due out this year with Linux support, they've shown off a bit more of it now and it's looking good. They've also revealed the enemy now too.

The enemy you will be facing are the Necrons, a mysterious and ancient race of robotic skeletal warriors on the planet Silva Tenebris. Reading up on the history of the Necrons, they sound really quite menacing, they actually predate even the birth of the Eldar race. Turns out, they're actually on a lot of worlds in some form of stasis, but they're beginning to wake up…

This should make for some rather interesting encounters for sure, especially since it's a Warhammer strategy game that's broken free of the Space Marines.

Here's some new shots they recently put up: 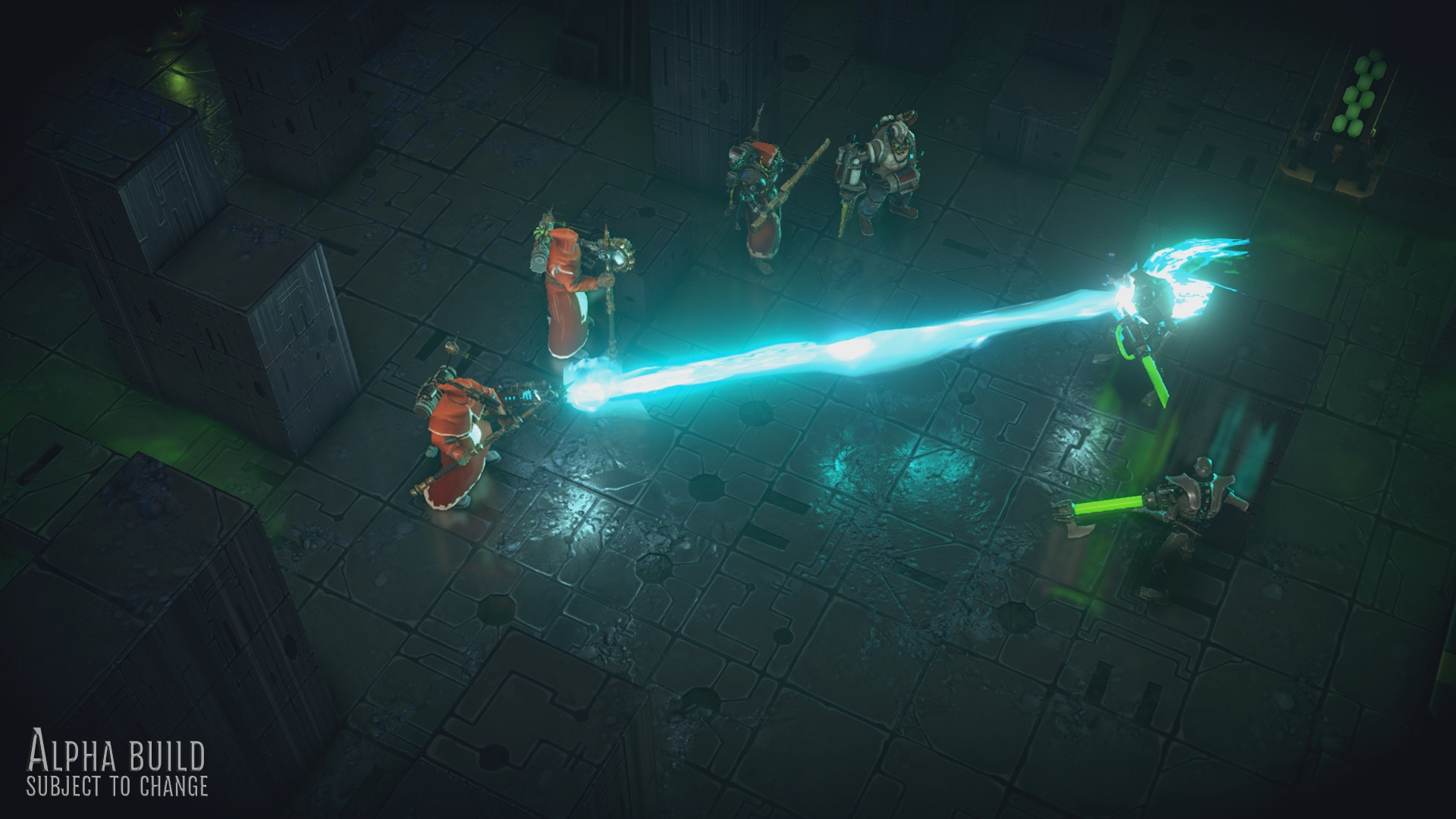 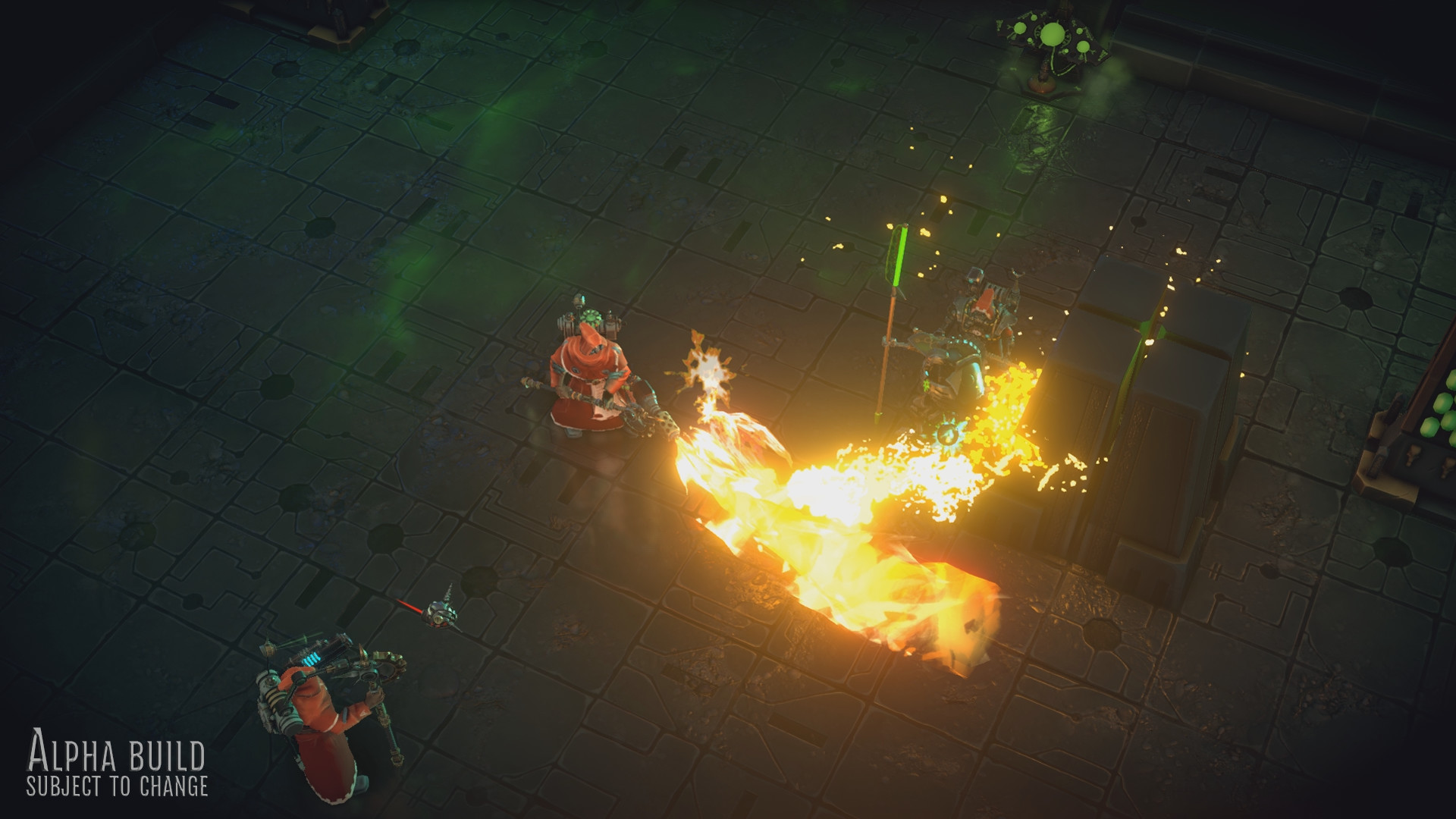 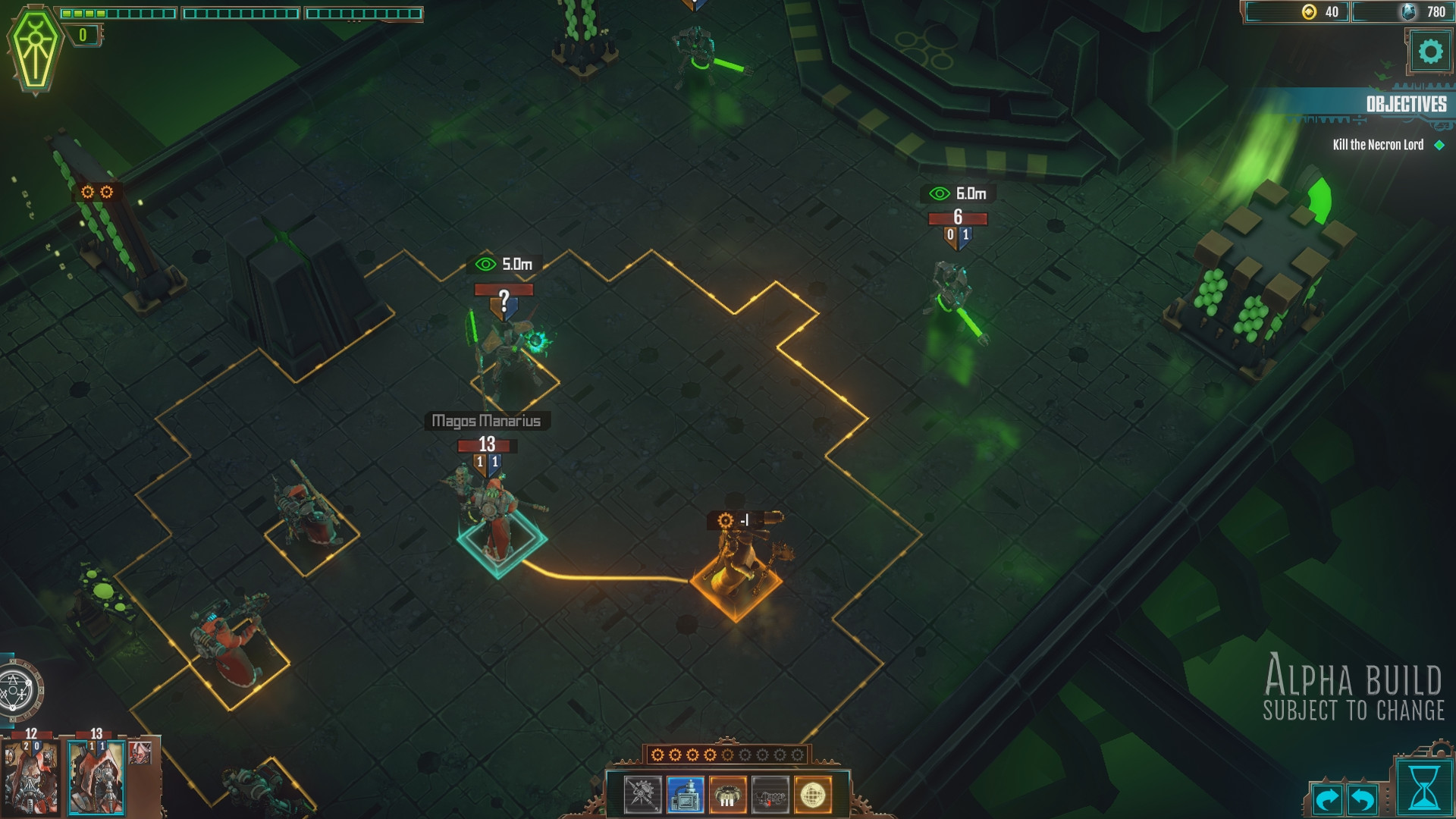 They also recently did a video with YouTuber Chapter Master Valrak, where quite a bit of gameplay was shown off: 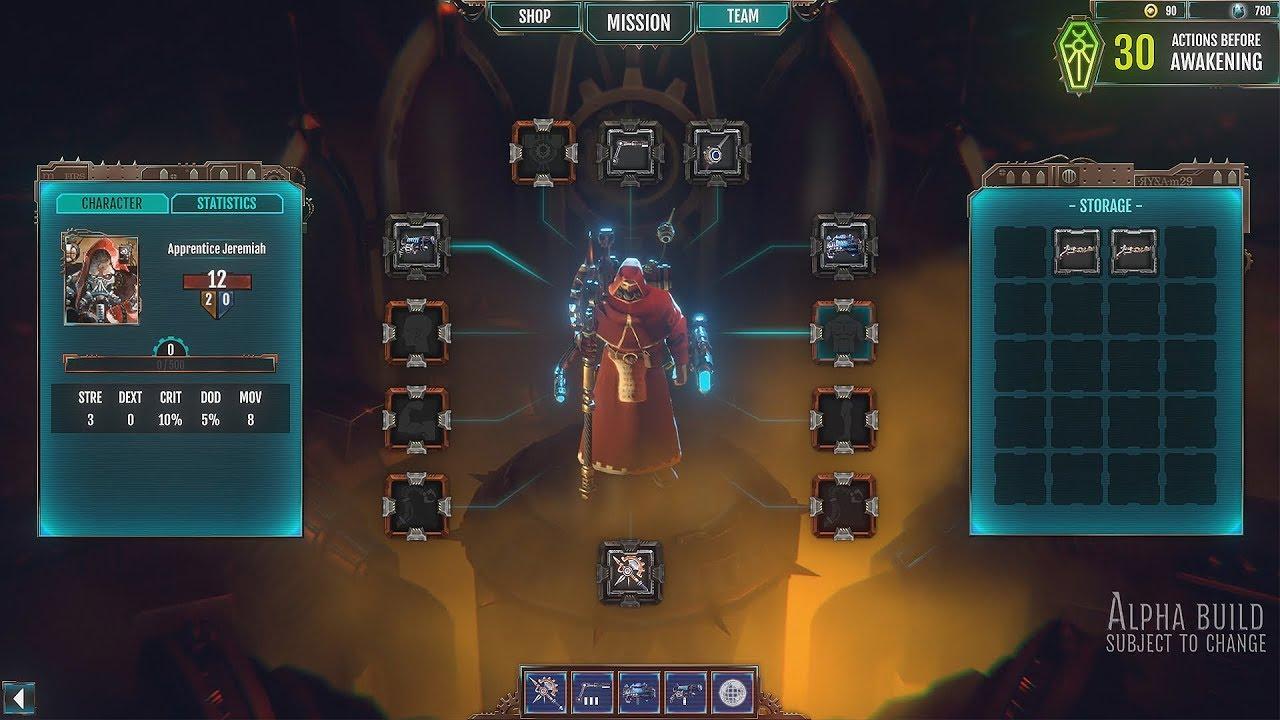 I'm getting quite excited about this one, I'm a huge strategy fan and what they've show seems really promising even for an alpha build.

Will you be getting it at release?

View PC info
Well that explains why the Necrons aren't in Dawn of War 3, looks like I'll be buying more Warhammer stuff this year. :D
0 Likes

Quoting: bekoWH40K and XCOM blend? Now it only needs some quality heresy :D

If you can get through the outdated graphics, and want to feel the true WH40K - XCOM experience, this old gem is a must

It's not mentioned in the WineHQ report, but the last time I tried it you need to add an override for msadp32.acm (native, builtin) for sound to work properly: https://www.gog.com/forum/general/the_judas_does_this_run_in_wine_thread_v1173/post233
0 Likes

View PC info
Will definitely buy this. I have enjoyed the other warhammer 40k very much.
1 Likes, Who?

View PC info
AdMech and Necrons have been a thing recently with a boxed set coming out. This game will hopefully tie in storywise to that and the wider W40k state of affairs.

Yeah, I'll most likely be grabbing this one.
0 Likes

View PC info
I thought the Necrons were created during a battle of the ancient races.
The one that lost accepted the help of the C'Tan and basically became the Necrons as a result.
0 Likes

Quoting: razing32I thought the Necrons were created during a battle of the ancient races.
The one that lost accepted the help of the C'Tan and basically became the Necrons as a result.

Basically. The C'Tan enslaved the Necrontyr into metal bodies, giving rise to the Necrons, but in return some of the Necrons rebelled and entombed the C'Tan.
AdMech has an interest because a) advanced technology, and b) they're hoping to using "black stone" to seal off warp rifts that are causing a few problems throughout the Imperium.
1 Likes, Who?

QuoteWill you be getting it at release?

I very well might, AdMech is probably my favourite 40k faction and I like XCOM-like games.
0 Likes

RossBC 22 Mar, 2018
View PC info
Looks fun, probably be flipping a coin as to wether to get it or Battletech. Depends on which drops first -_-.
0 Likes
1/2»
While you're here, please consider supporting GamingOnLinux on: