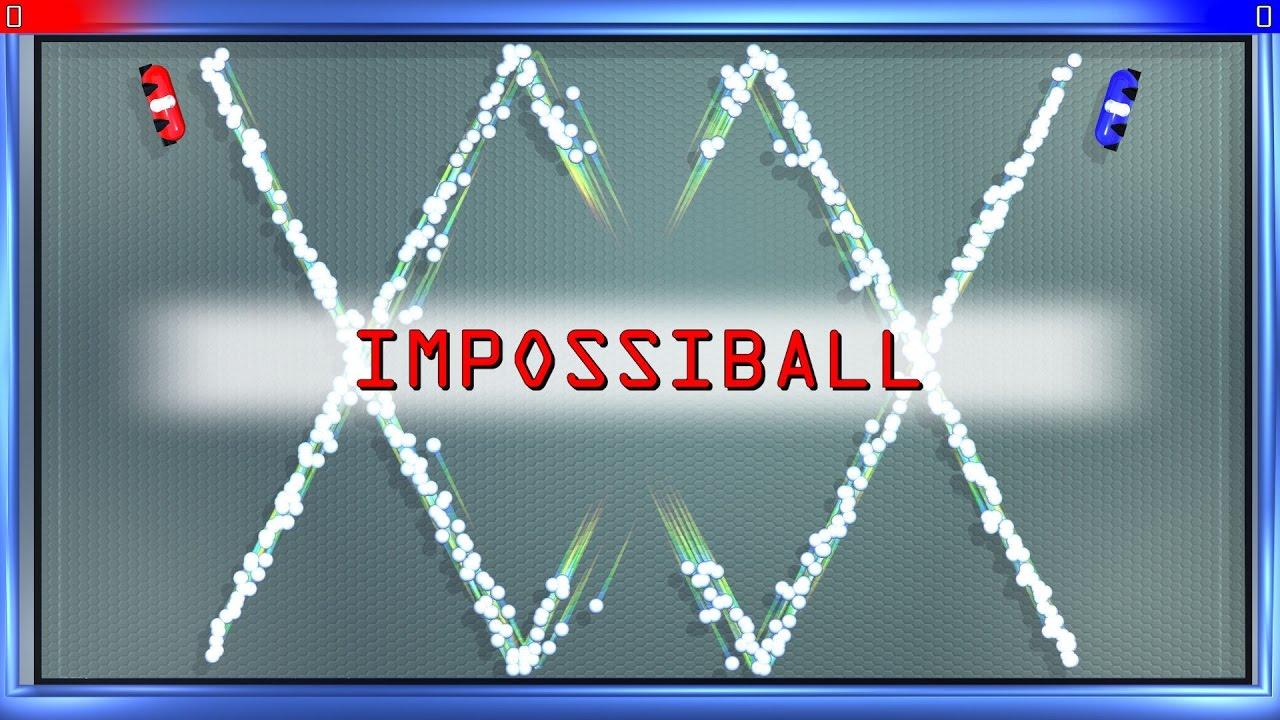 YouTube videos require cookies, you must accept their cookies to view. View cookie preferences.
Accept Cookies & Show   Direct Link
The developer of IMPOSSIBALL [Steam, Official Site] is working to bring the game to Linux, so they have sent us tons of keys to throw at you so you can test it.

The developer isn't too familiar with Linux just yet, so they are bringing you all in to help polish it up.

The beta is open to anyone who already owns it, otherwise you can claim your key below!

To opt-in to the beta, simply select the "linux" beta with no password needed on Steam.
Grab a key
You must be logged in to grab a key, your account must also be older than one day!
About the game
The 1970's and 80's were a golden time for video games. Impossiball pays homage to one of the original greats of that era, but with a 21st century update.


Feel free to leave a review on the Steam page if you liked it, as reviews really do help developers. At the very least, do try to provide feedback to the developer. Article taken from GamingOnLinux.com.
Tags: Early Access, Arcade, Indie Game, Steam
6 Likes
Share

View PC info
Thanks! I grabbed myself a key and I'll be sure to check it out
1 Likes, Who?

jordicoma 4 Jan, 2017
View PC info
I runs without touching anything. It's already a first step. It's a really simple game made with unity (has a big unity logo). For the first look they should improve the menus. They are really simple.
1 Likes, Who?

After many years of visiting this website, I finally got a key! I can't even remember how many of these giveaways I've missed.

View PC info
I got a key and tried it out for a minute or two this morning before work and works great. No problems I could see and looks fun. Thanks!
1 Likes, Who?

Firstly - thanks to all of you for testing the game for us and letting us know if it runs OK on Linux. We have installed a machine with Ubuntu but, since we are very new to Linux, we needed some expert help for compatibility testing...and testing in general!

Quoting: jordicomaI runs without touching anything. It's already a first step. It's a really simple game made with unity (has a big unity logo). For the first look they should improve the menus. They are really simple.

Indeed, the current menu system is just place-holder until all the game modes are finalised. It will be one of the last things we tackle before moving out of Early Access and into Full Release.

Feel free to leave feedback here or on the Steam community page. Also, as Liam mentioned, we would really appreciate your reviews for the game as they are so important to help get the game noticed. We welcome all feedback and will address any and all issues.