Wine Staging 2.19 has been officially announced today, although it seems like a quieter release compared to the past releases.

They don't note anything else, apart from the stuff pulled in from the main Wine development builds.

Quoting: GuestOk, I have a question. Since I am returning to Ubuntu after about 8-9 years, I feel like a little noob atm. How can I install Wine staging? They don't seem to have an official repo for 17.10?

(Sorry if it is obvious, but Manjaro and AUR made me a little lazy.)

I don't use Ubuntu but I guess this should do https://wine-staging.com/installation.html#distro_ubuntu
0 Likes

View PC info
I personally abuse PlayOnLinux to install various wine versions if I feel like testing something. I don't generally use the install scripts though.
2 Likes, Who?

Quoting: GuestThis is what I tried, but when I wanted to updated sources.list, I got this message:

"E: The repository 'https://dl.winehq.org/wine-builds/ubuntu artful Release' does not have a Release file."

I checked the url, and they don't have a repo for this version.

They haven't added an artful build to their repo yet, but the zesty version works fine for me. Just edit your sources.list file and change artful to zesty on the wine entry.

Don't forget to change it back to artful once they add that to their repo.

View PC info
In this version, Batman: Arkham Knight launches in-game. It's just as glitchy as The Witcher 3 was 6 months ago but it now runs! 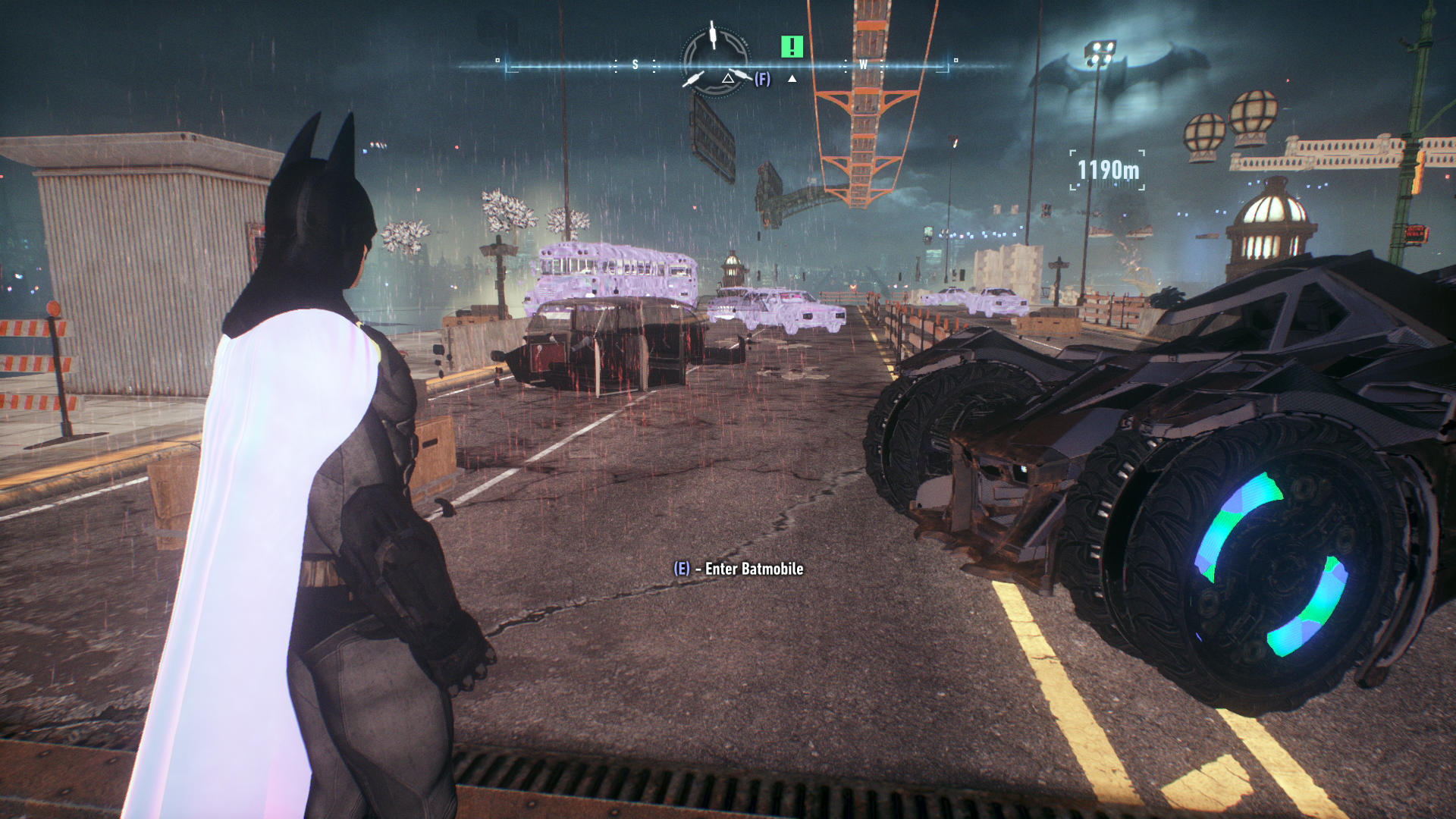 by any chance are you using the mesa drivers?
0 Likes

by any chance are you using the mesa drivers?

No, I'm using the Nvidia drivers, I haven't tested with Mesa
0 Likes

View PC info
Anyone managed to install the 32bit version via PlayOnLinux? It works for 64bit, but for 32bit it complaints that the file could not be found, even though it shows up in the selection just fine.
0 Likes
Sputnik_tr_02 22 Oct, 2017

Quoting: JuliusAnyone managed to install the 32bit version via PlayOnLinux? It works for 64bit, but for 32bit it complaints that the file could not be found, even though it shows up in the selection just fine.

I did install it yesterday without any issue. Might be a temporary server issue or something.
0 Likes
1/2»
While you're here, please consider supporting GamingOnLinux on: