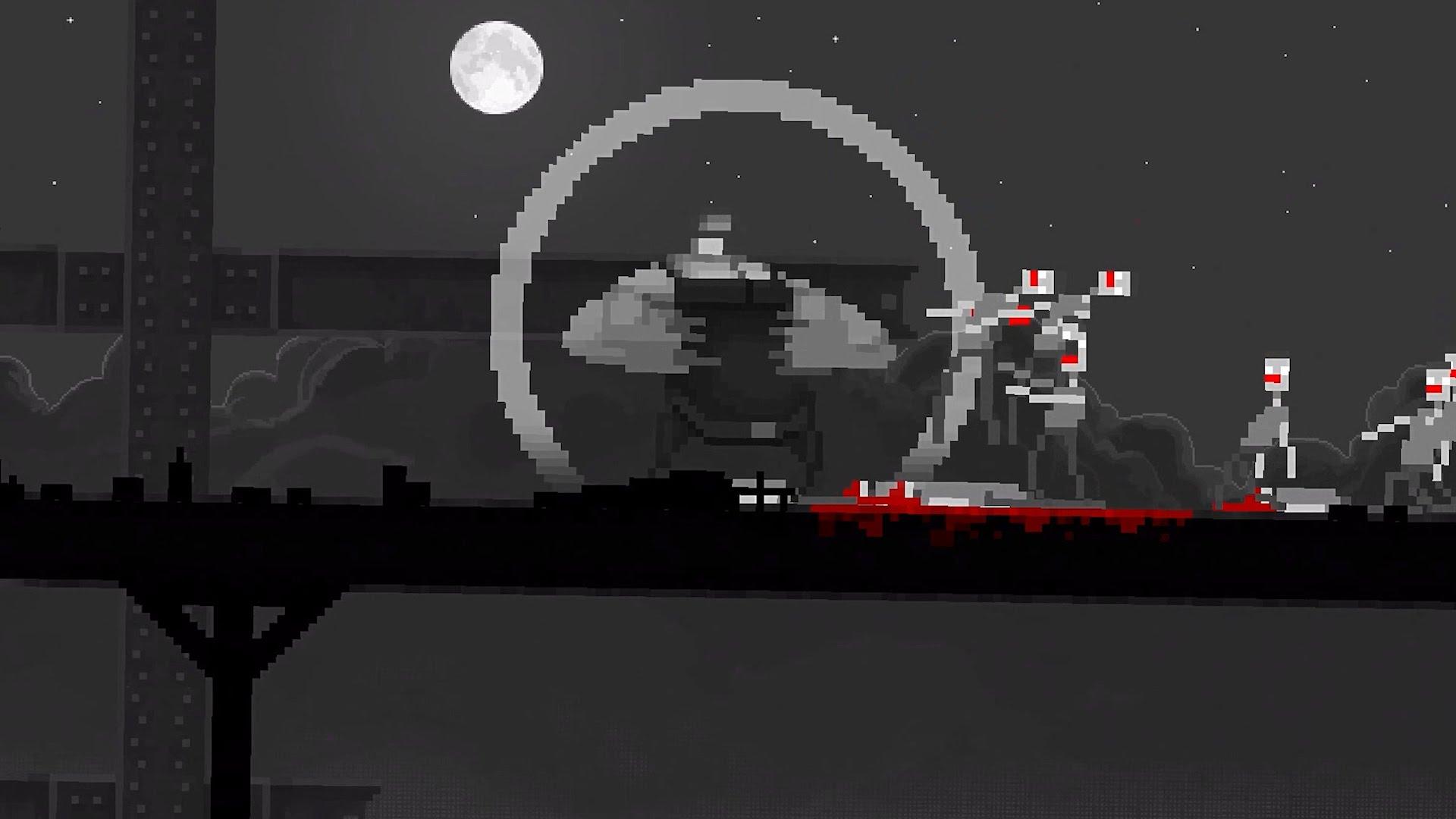 YouTube videos require cookies, you must accept their cookies to view. View cookie preferences.
Accept Cookies & Show   Direct Link
Zombie Night Terror [Official Site] is the very cool Lemmings styled Zombie game from NoClip, I previewed it for you before, but now it's out for real.

Be sure to check out my previous article on it, where I gave it some thoughts.

It just released on GOG and Steam was also updated with the new version too.

I fully recommend checking it out!

About the game
Spread terror through 40 levels and enrol more zombies into your undead army. Along the way you’ll have to solve brain tingling puzzles, and fight increasingly powerful foes that are hell-bent on staying alive. The closer you get to total world extinction, the harder survivors will fight to put you in the ground….for good. Blood, tears, non-sexual moans, inappropriate laughter, and tons of puzzles that will literally blow your brains out... This is Zombie Night Terror! Article taken from GamingOnLinux.com.
Tags: GOG, Steam, Zombies
1 Likes, Who?
We do often include affiliate links to earn us some pennies. We are currently affiliated with GOG, Humble Store and Paradox Interactive. See more here.
About the author - Liam Dawe

toni 21 Sep, 2016
View PC info
Yay! I was waiting for this one! Instabuy, if the devs are reading this: thanks!
0 Likes
While you're here, please consider supporting GamingOnLinux on: