ScourgeBringer entered Early Access back in February and very rapidly became one of my favourite games of this year, and it has continued being awesome with the latest update. Note: Key provided by the publisher.

ScourgeBringer aims to channel the mystery and rawness of an early rogue-platformer, with fluid control, aerial combat, pixel graphics and a punchy soundtrack. The story follows hero Kyhra, who is sent away to uncover the secrets of an Eldritch monolith which is threatening to destroy her world.

The Living Walls update adds in a whole new world of the same name. It's a much needed update, as the initial release did feel a bit too limited on content to actually explore. On top of that there's 4 new skills, 5 new blessings to gain, a bestiary to take a look over everything you've fought and there's also a bunch of new Achievements. Have a look at the update trailer below: 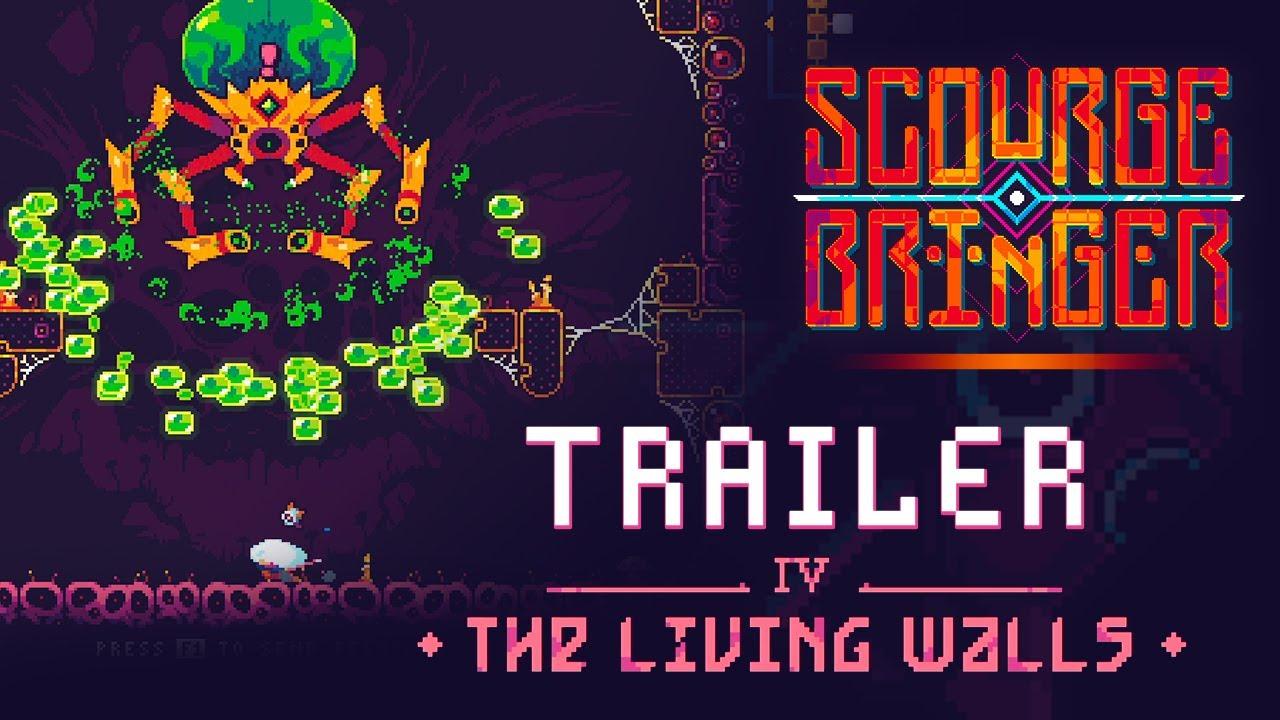 It really does give the same feel as Dead Cells, Monolith and other such fast-paced rogue-lite experiences that have you constantly want to come back for one more run. So far it appears most users on Steam agree with my overall thoughts, that it's a great in-development game with a "Very Positive" user rating from nearly a thousand people.

Once it gets a few more worlds in, it's going to be absolutely fantastic. Going by their roadmap, at least two more entirely new worlds will come to it this year along more more variety in the types of rooms you will fight in.

What to expect from it?

Article taken from GamingOnLinux.com.
Tags: Early Access, Action, Indie Game, Pixel Graphics, Rogue-lite, Steam | Apps: ScourgeBringer
8 Likes, Who?
We do often include affiliate links to earn us some pennies. We are currently affiliated with GOG and Humble Store. See more here.
About the author - Liam Dawe

View PC info
Just picked this one up, thanks Liam!
1 Likes, Who?
While you're here, please consider supporting GamingOnLinux on: