Planet Io Entertainment's latest project, Ancient Axes: Heroes on Paper, has nearly two weeks left to go on its Kickstarter. Control two heroes at once for mind-bending single player or play with friends for action-packed, classic Gauntlet-style multiplayer. The project hopes to bring back the 1980's feel of couch and arcade co-op and promises to deliver the game to multiple platforms, including Linux. 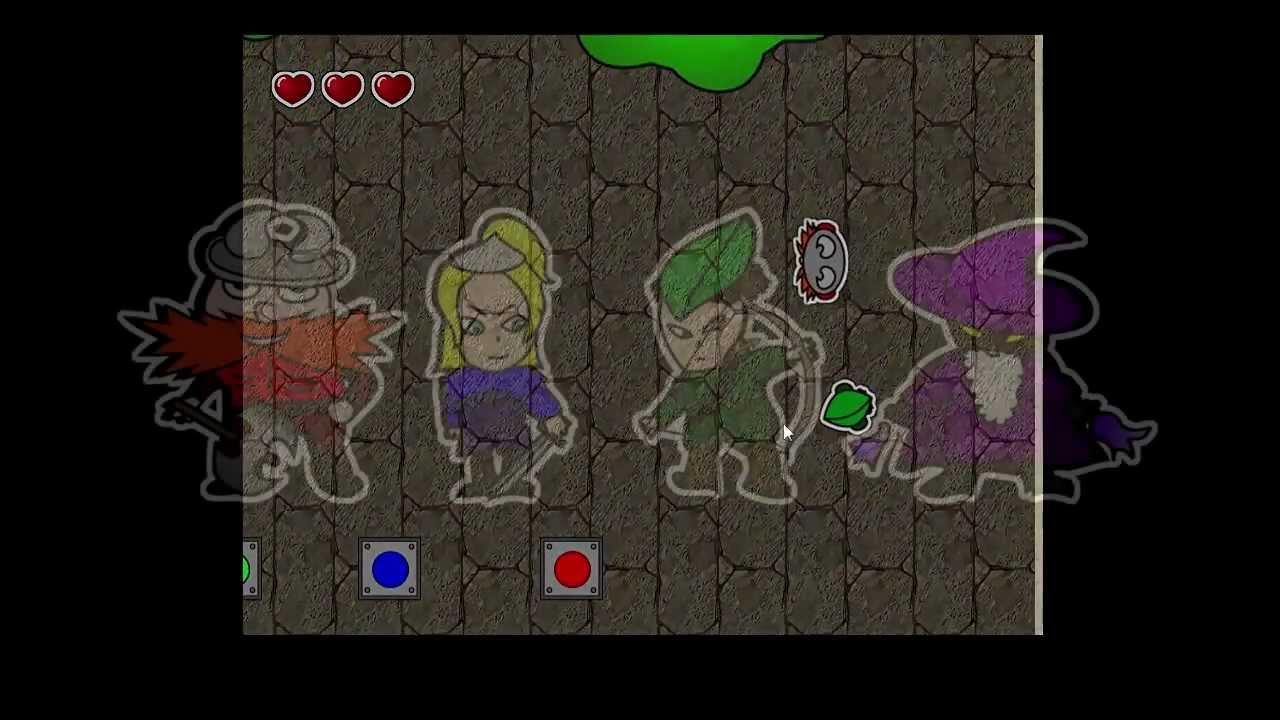 YouTube videos require cookies, you must accept their cookies to view. View cookie preferences.
Accept Cookies & Show   Direct Link
Ancient Axes: Heroes on Paper Gameplay Video
Ancient Axes will provide the player with three unique game modes: a single player adventure focused on combat and puzzles that require the player to control two characters at once, a separate, 2-4 player campaign with an action-arcade feel, and an Endurance mode, which is also multiplayer, and will act like a Horde mode from other games, having players defend themselves against throngs of enemies in a specific arena. 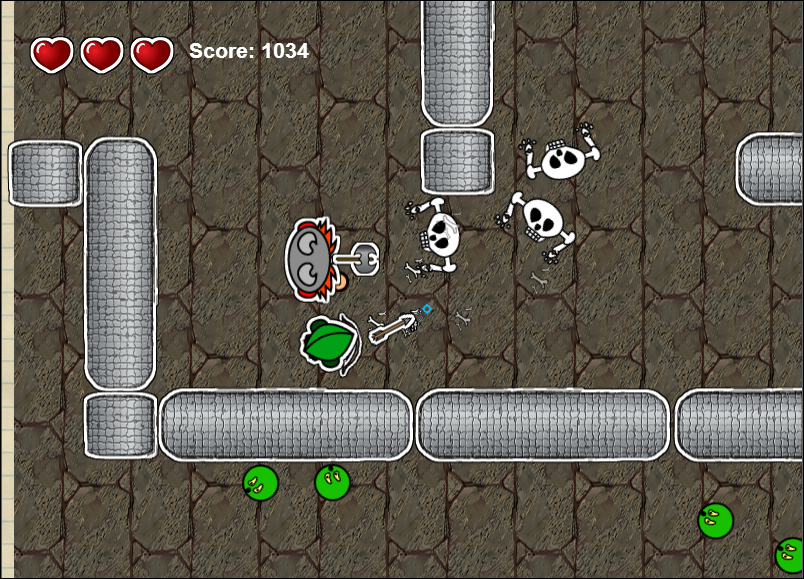 Gameplay screenshot from the demo
Choose from a warrior, knight, archer, or wizard. Collect new costumes and weapons for your characters, grab power-ups, and eat pizza. 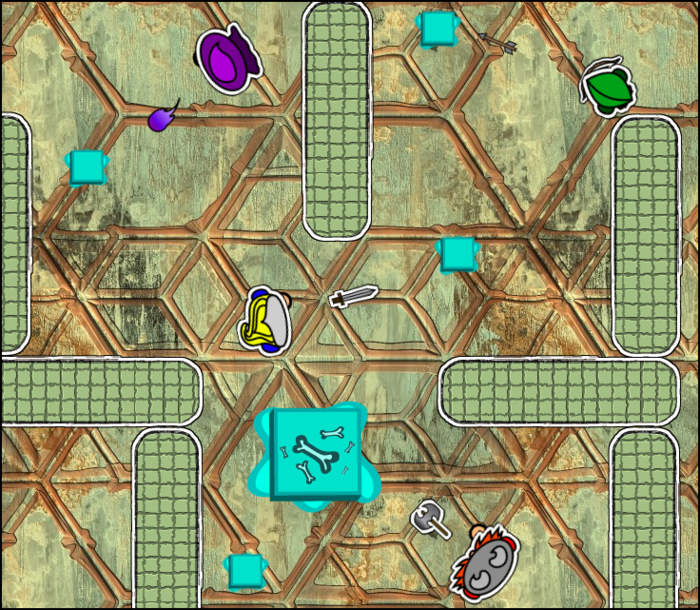 To see the action for yourself, play the demo, or for more info, head on over to http://ancientaxes.com to see the Kickstarter page.
Article taken from GamingOnLinux.com.
Tags: Crowdfunding, Indie Game
0 Likes
We do often include affiliate links to earn us some pennies. We are currently affiliated with GOG, Humble Store and Paradox Interactive. See more here.
Some you may have missed, popular articles from the last month:
The comments on this article are closed.
1 comment
KIAaze 1 Dec, 2012
Just finished the demo. It's quite fun and controlling two characters at the same time works surprisingly well (altough I imagine the full game will contain levels where it gets a lot harder).
0 Likes
While you're here, please consider supporting GamingOnLinux on: