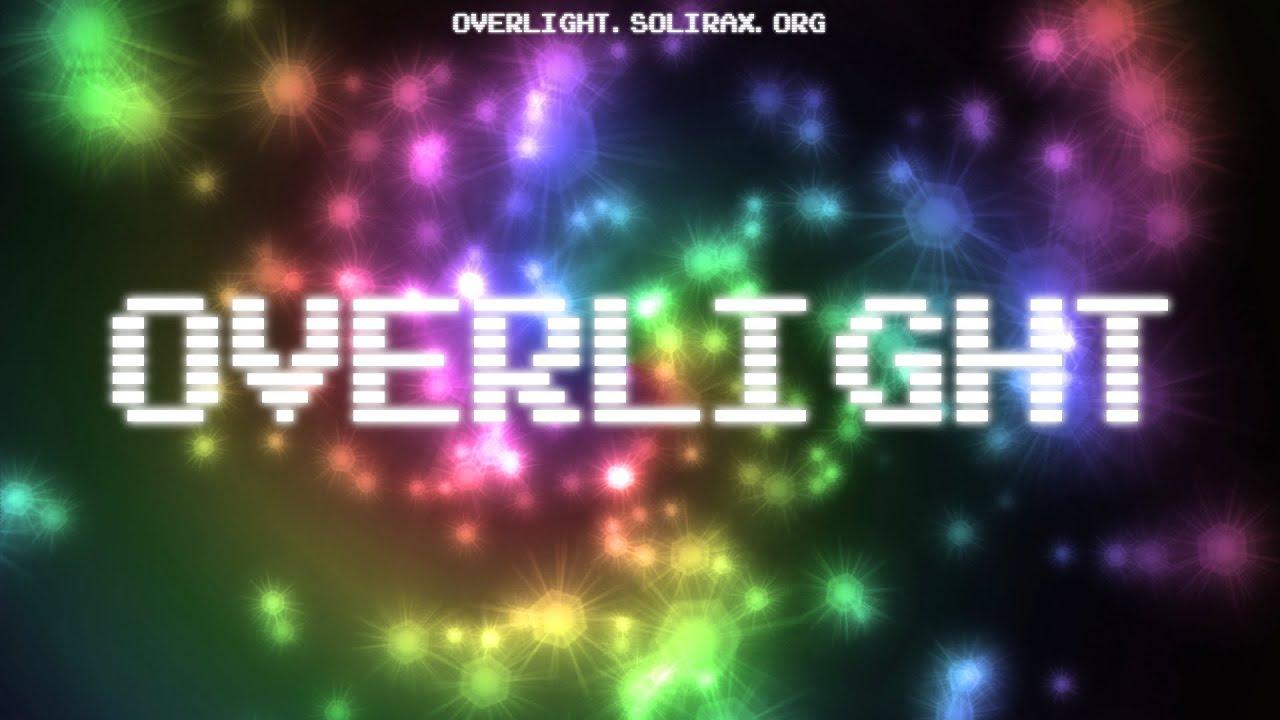 The basic principle is to redirect lasers beams by strategically breaking glass blocks (for which you lose points), so that two beams go through the same block, make it overheat and blow up, for which you receive points. The goal is to get as many points as possible by picking the right blocks to break!

The game is currently under active development, but you can play an early version already and support its development via alphafunding! Fully featured game is going to contain multiple different game modes, many levels and special blocks and actions to keep things rich and fresh.