By muntdefems - 3 February 2013 at 4:41 pm UTC | Views: 10,349
Hairy Tales, the first game fully developed by Arges studio, is an Action/Puzzler built with Unity3D. It is already available for Win/Mac on Desura. 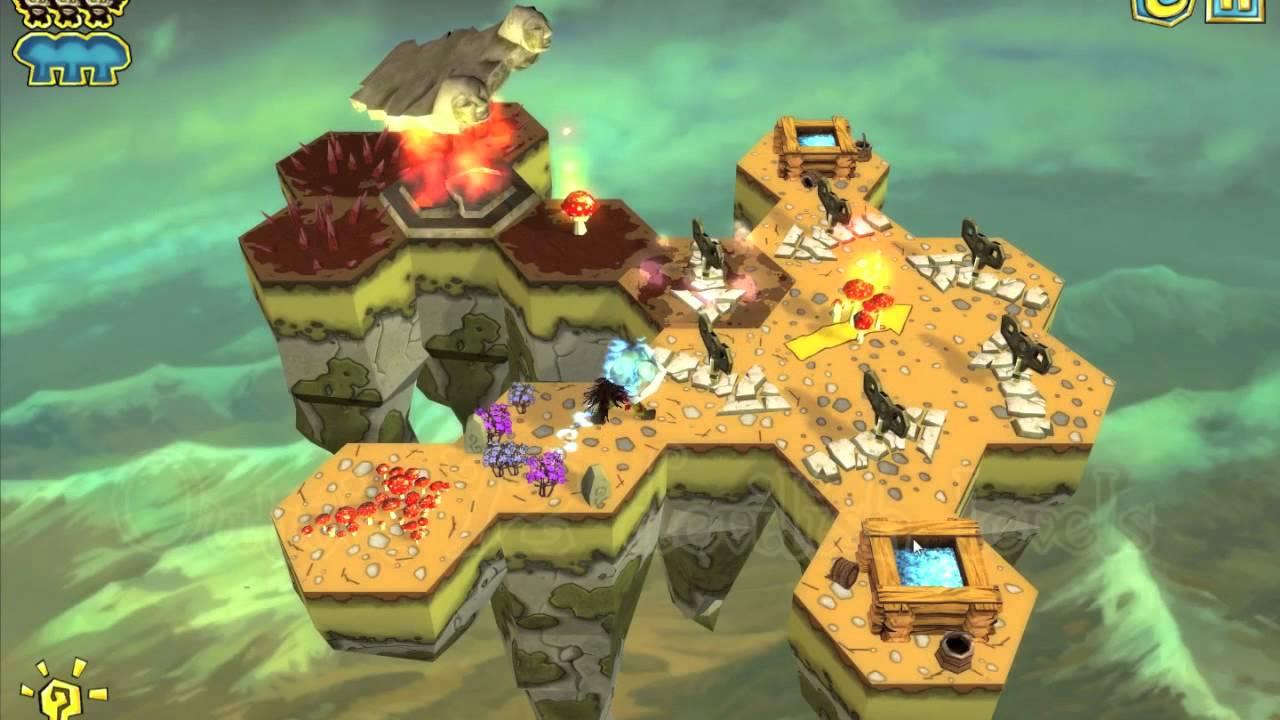 YouTube videos require cookies, you must accept their cookies to view. View cookie preferences.
Accept Cookies & Show   Direct Link
After many requests on Steam Greenlight for a Linux port the developers replied that it's all a matter of upgrading the game engine to version 4, but they are not sure if it's worth the cost.

In order to gauge the real interest of the Linux gaming community they put up a poll on the game's forum in Desura:
http://www.desura.com/games/hairy-tales/forum/thread/linux-support

So, if you would like to play this game natively on Linux, go there and make your point by voting. Article taken from GamingOnLinux.com.
Tags: Indie Game, Unity
0 Likes
Share

We do often include affiliate links to earn us some pennies. We are currently affiliated with GOG and Humble Store. See more here.
About the author - muntdefems
A Linux user for more than 15 years, I've just recently rediscovered the passion for gaming. Couldn't have chosen a better time than now: the [second](http://www.gamingonlinux.com/articles/linux-techdemo-available-for-race-the-sun-.1752#4850) Golden Age of Linux gaming.
See more from me
Some you may have missed, popular articles from the last month:
The comments on this article are closed.
1 comment

View PC info
There was actually enough interest in a Linux port, so Arges Systems will be releasing a Linux version of Hairy Tales!

I've been contacted by the developers who offered me to be a beta tester. They'll be selecting a few more, so if you're interested do get in touch with them!
0 Likes
While you're here, please consider supporting GamingOnLinux on: